White Blood Cells  is the third studio album by American duo The White Stripes originally released on July 3, 2001. Recorded in Memphis, Tennessee and produced by frontman and guitarist Jack White, it was the band’s final record released independently on Sympathy for the Record Industry. Unique for a White Stripes album, as it contains no covers, no guest musicians, no blues and no guitar solos, this album would be most of the world’s introduction to the band.

In celebration of the albums 20th anniversary The Electric Recording Co. have collaborated with Third Man Records to produce our own unique edition.

Cut directly from the original master tapes through ERC’s 1965 all valve Lyrec / Ortofon cutting system. No compression, equalisation or any other processing was undertaken during the mastering process.

Jackets assembled individually by hand.  Strictly limited to 333 copies,  ERC undertake not to re-press at any future point. 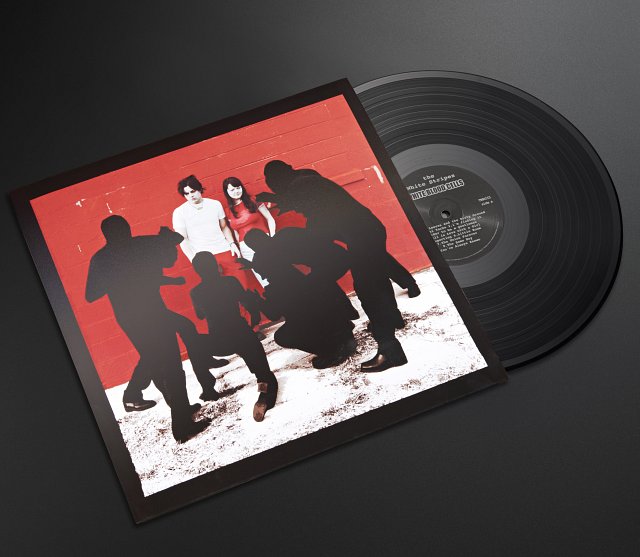 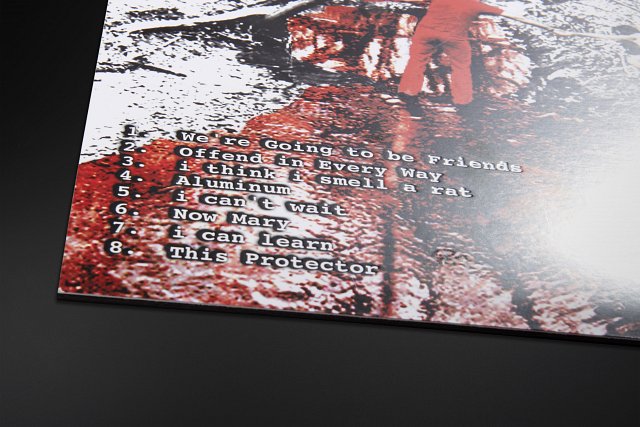