Recorded in 1966 and released the following year, The Doors self titled debut album was the soundtrack to the summer of love. Widely acknowledged to be one of the greatest debut albums of all time, it still continues to influence the evolution of the psych-rock genre.

Possessing the hypnotic magnetism of pure transcendence this album containing so many influences, acts as a portal to social revolution, the collective conscience, and psychedelic immortality.

Cut all valve on our 1965 Lyrec system in True Mono* directly from the original dedicated mono master tapes. No equalisation, compression or any other processing was added during the cutting process.

This edition is limited to 450 worldwide and will be available to pre-order at 17.00 GMT on Friday 27 January 2023 via our web site www.theelectricrecordingco.com. There will also be a limited amount of copies available via The Doors official web store https://store.thedoors.com/ on the same time and date.

About the master tapes used on the ERC cut.

This mono master marked LEDO (a term coined by Jac Holzman and used exclusively by Elektra and its associated labels) is the exact tape that was used to cut lacquers for the original 1967 US pressing as confirmed by Bruce Botnick.

LEDO stands for Leadered, Edited, Duplicate of the Original;

2. Edited = All of the Master mixes Sequenced and Edited together to form an album.

3. Duplicate = A Mono or Stereo Mix Master from a multitrack, in this case a 4 track.

* Where everything in the chain from the tape head, the tape pre-amplifier, the cutting amplifier and the dedicated mono cutter head is a single channel pathway: This early technology avoids phase issues (smearing of the sound) that is frequently encountered when cutting with todays dual” or “pseudo” mono cutting systems 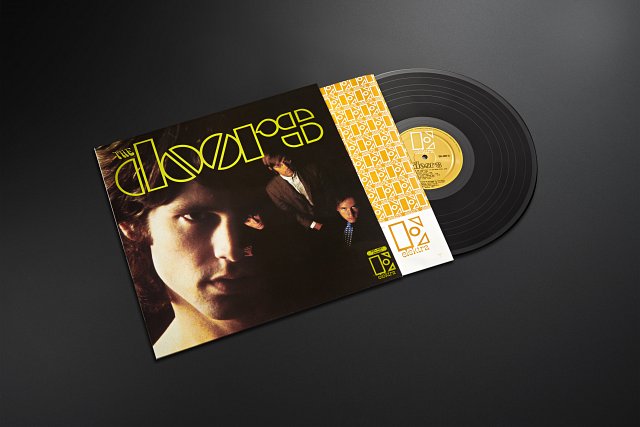 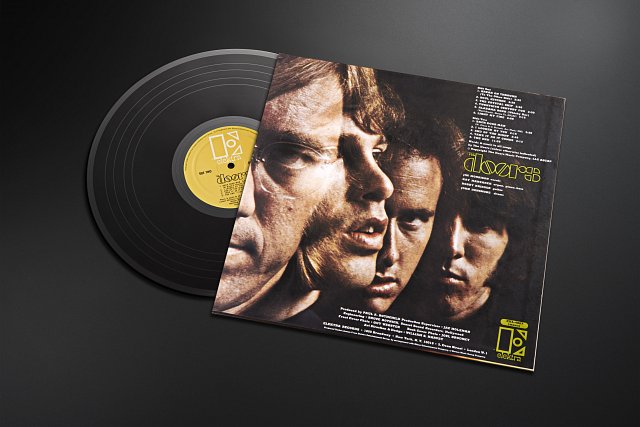