Born Chesney Henry Baker Jr. in Yale, Oklahoma (23rd December 1929) “Chet” was raised in a musical household and began his career in a church choir before falling in love with the trumpet and eventually leaving school at the age of 16 to enlist and play in the 298th Army band. Upon Baker‘s discharge in 1951, he performed with various artists before being chosen by Charlie Parker for a series of West Coast engagements.

After joining the Gerry Mulligan Quartet in 1952, Baker‘s solo in “My Funny Valentine” contributed to the records great success and when Mulligan was imprisoned on drug charges, Baker went on to form his own Quartet. Baker received high praise beating trumpeters Miles Davis and Clifford Brown in the readers polls for Metronome and Down Beat magazines and was named top jazz vocalist in 1954.

Bakers success grew beyond the realms of music when his chiselled features won the interest of Hollywood studios. In 1955 Baker made his acting debut in Hells Horizon before turning down a studio contract, preferring his life on the road. Sadly with great success came a great battle with drug addiction which saw Baker imprisoned on more than one occasion and injured to the point of losing teeth forcing him to work in a gas station until he could retrain his embouchure.

Regaining some control of his life, Baker moved to New York and began performing and recording again. In the late 1970’s Baker returned to Europe where he remained almost exclusively until his death in 1988 but these final years of his life remain his most prolific era as a recording artist.

“Chet” the album, sometimes subtitled “The Lyrical Trumpet of Chet Baker” was first released in 1959. Featuring alto flautist Herbie Mann, baritone saxophonist Pepper Adams, pianist Bill Evans, guitarist Kenny Burrell, bassist Paul Chambers, and either Connie Kay (on six tracks) or Philly Joe Jones (on four tracks) playing drums, it is truly a feast for the ears. Although Baker is known for his unusual voice this album is entirely instrumental, but with so many great musicians sharing the stage you’d be forgiven for not missing any vocal accompaniments.


Cut in True Mono from the original dedicated mono master tapes through our updated all valve Lyrec / Ortofon combined system manufactured in 1965. All sleeve artwork authentically letter-pressed as per the original release. Limited to 300 copes and priced at 350.00 U.K. pounds. Order here 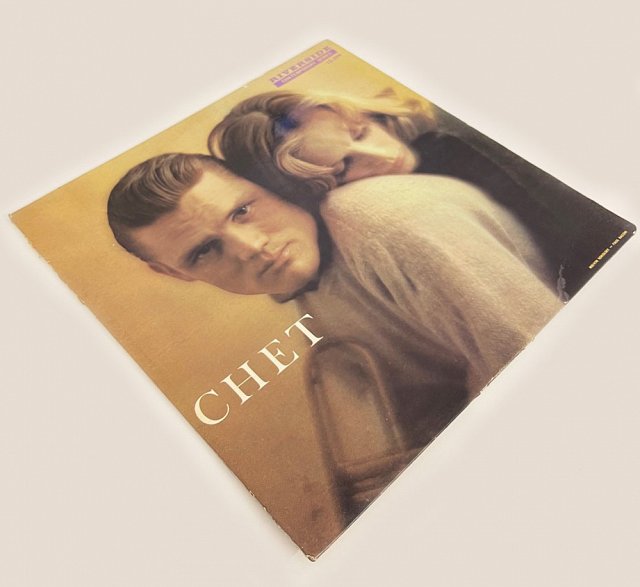 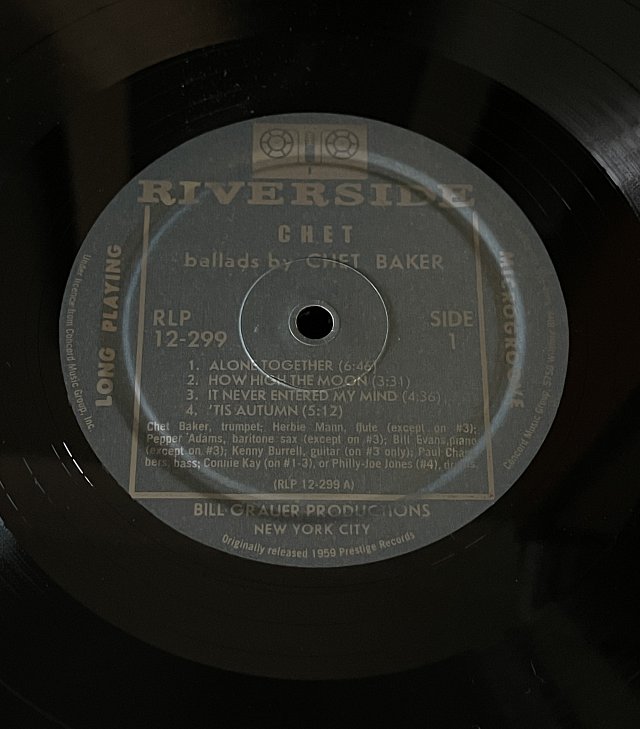