“Forever Changes” is the third studio album by the American psychedelic rock band Love. Failing to achieve commercial success when it was first released by Elektra Records in November 1967, it has since been widely accepted as one of the greatest albums ever made, ranking 40th on Rolling Stone magazine’s 2003 list of The 500 Greatest Albums of All Time, and being inducted into the Grammy Hall of Fame in 2008.

The band, formed around the twin talents of Hollywood brat Bryan MacLean and folk beat rebel Arthur Lee, and were seen as moody outsiders to the LA peace’n’love community, known for their insularity and rather edgy image. By 1967, after two albums released in relatively rapid succession, the band were holed up in Bela Lugosi’s mansion in the grip of acid-fried egotism and early heroin addiction. Recorded in June of that year, “Forever Changes“ is anything but a reflection of those times. This is the truer sound of late-1960s Los Angeles, which was neither a trippy paradise nor a Lizard Kingdom, but a purgatory characterised by paranoia and grievance.

“Forever Changes“ continues to sound as visionary today as it did on its release. It is a window into the future, accurately predicting the disillusionment of the seventies, the me-first attitude of the eighties, as well as the news as entertainment mentality of the nineties and beyond. Ideally suited for all times of crisis, it is both a personal requiem and one for a period about to vanish.

Mastered in Stereo from the original master tapes (identified by the abrupt edit at the end of “A House is not a Motel”) via our 1965 all valve Lyrec / Ortofon analogue cutting chain. No equalisation or compression was used during the mastering process.

The pre-release price of this edition is £300* and is available to pre-order now directly from our website. 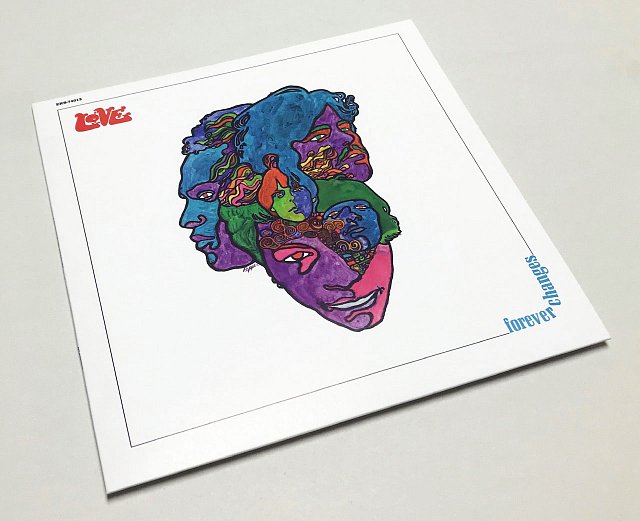 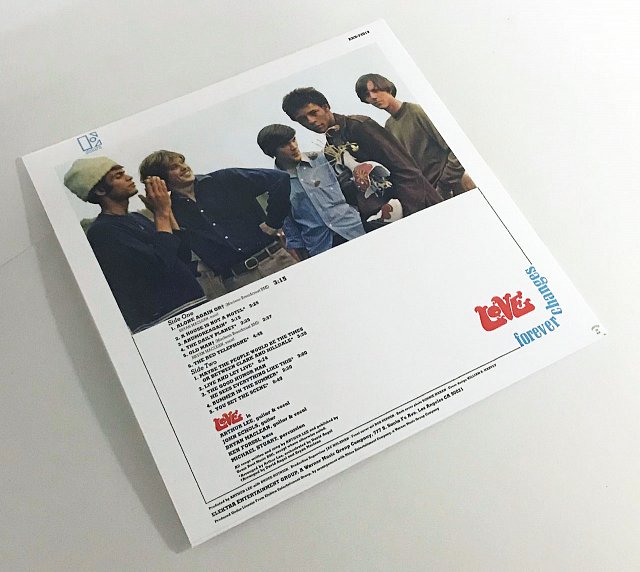 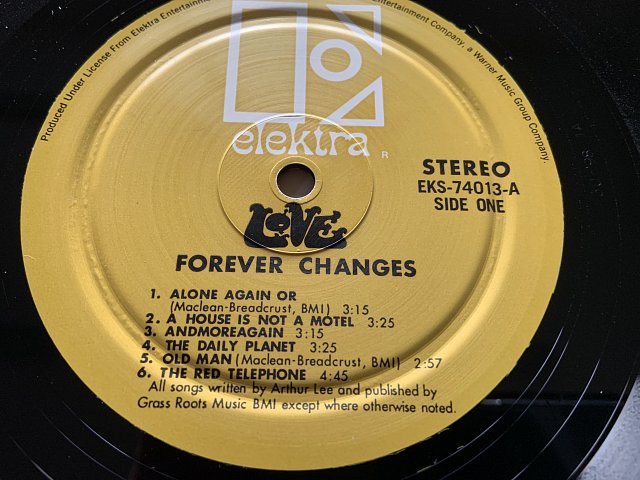 ERC disc (side one).