Joseph-Maurice Ravel, was born March 7, 1875, Ciboure, a village near Saint-Jean-de-Luz, France, of a Swiss father and a Basque mother. His family background was an artistic and cultivated one, and the young Ravel received every encouragement from his father when his talent for music became apparent at an early age. In 1889, at 14, he entered the Paris Conservatoire, where he remained until 1905. During this period he composed some of his best known works, including the “Pavane for a Dead Princess,” the “Sonatine for piano,” and the “String Quartet”. All these works, especially the two latter, show the astonishing early perfection of style and craftsmanship that are the hallmarks of Ravel’s entire oeuvre. He is one of the rare composers whose early works seem scarcely less mature than those of his maturity.


His failure at the Conservatoire, after three attempts, to win the coveted Prix de Rome for composition (the works he submitted were judged too “advanced” by ultraconservative members of the jury) caused something of a scandal. As a result, the director of the Conservatoire, Theodore  Dubois, was forced to resign, and his place was taken by the composer Gabriel Faure, with whom Ravel had studied composition. At the same time Ravel associated with a group of artistic firebrands known as ‘Les Apaches’, an innovative group of young artists, poets and musicians that included Igor Stravinsky and Manuel de Falla.

Ravel’s life was in the main uneventful. He never married, and, though he enjoyed the society of a few chosen friends, he lived the life of a semi-recluse at his country retreat at Montfort-L’Amaury, in the forest of Rambouillet, near Paris. He served in World War 1 for a short time as a truck driver at the front, but the strain was too great for his fragile constitution, and he was discharged from the army in 1917.

For Ravel, music was a kind of ritual, having its own laws, to be conducted behind high walls, sealed off from the outside world, and impenetrable to unauthorised intruders. When his Russian contemporary Igor Stravinsky compared Ravel to “the most perfect of Swiss watchmakers,” he was in fact extolling those qualities of intricacy and precision to which he himself attached so much importance.

André Cluytens, though born in Antwerp, Belgium in 1905 achieved fame as one of the supreme French conductors of his era, renowned for his refinement and the sheer joy of his music-making. In the mid-20th century he built a substantial, varied and distinguished discography and became the first conductor to record the complete Beethoven symphonies with the Berliner  Philharmoniker.


Cluytens deals with Ravel’s musical works like no other conductor, conferring each one of them with the sensation of a picture at an exhibition or a sublime tapestry. Conveying the listener to the essential roots of the variegated universe of Ravel.Cluytens with the Orchestre de la Société des Concerts du Conservatoire deliver the most idiomatic, inspired and amazing set of Ravel orchestral works to be found.


Many months of preperation and work have been undertaken in reproducing this lavish leather-bound box. Printed unusually in four colour letter press on the Heidelberg printing press, we have also recreated the original booklet letter pressed from metal type on one hundred percent cotton paper. Other intricate artwork detail includes gold foil blocking on both the spine and cover.

Whilst remarkable in its performance this set must also be one of the most sonically spectacular releases to ever grace the Columbia label. A beautiful and essential edition for audio connoisseurs and music lovers alike.


This edition is limited to 150 copies, priced at £1450 and is available to pre-order here. 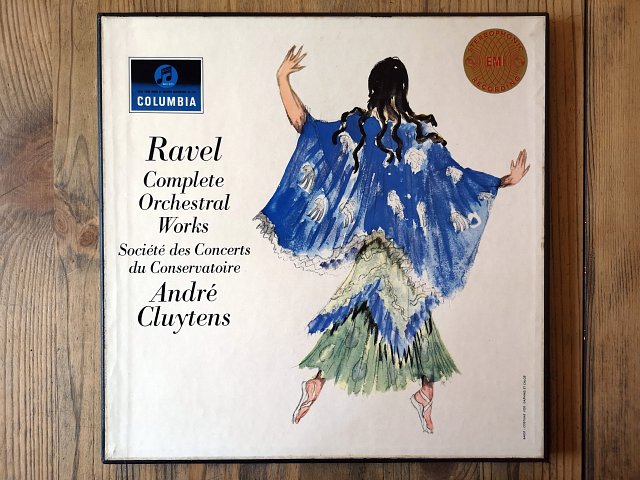 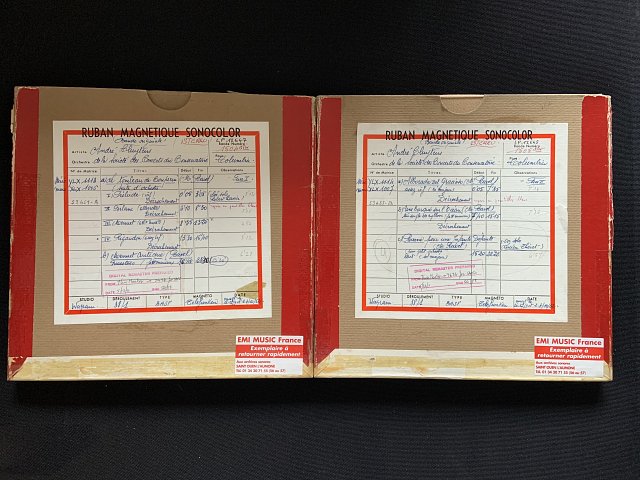 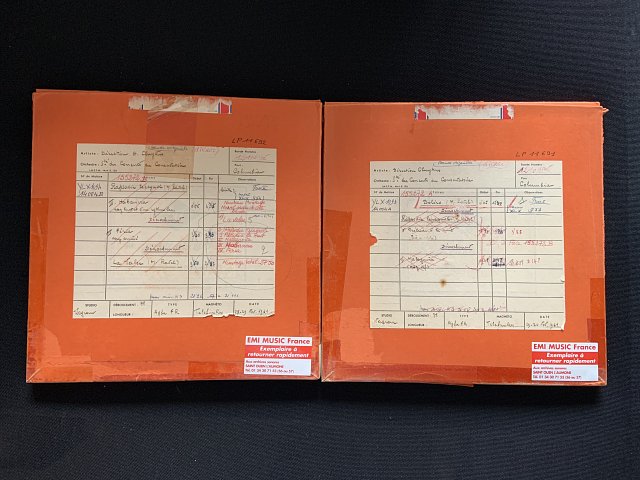 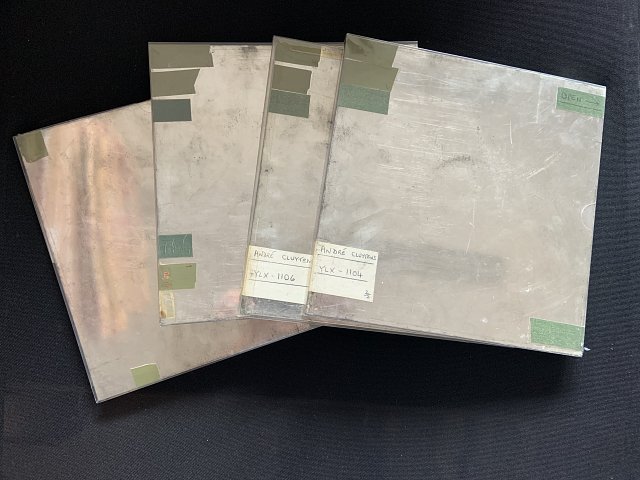 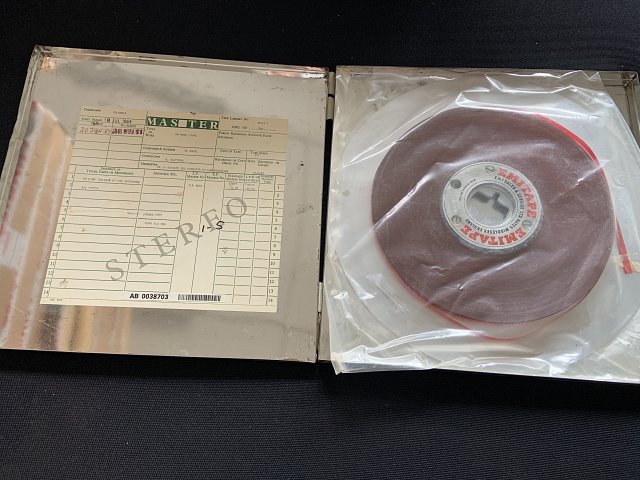 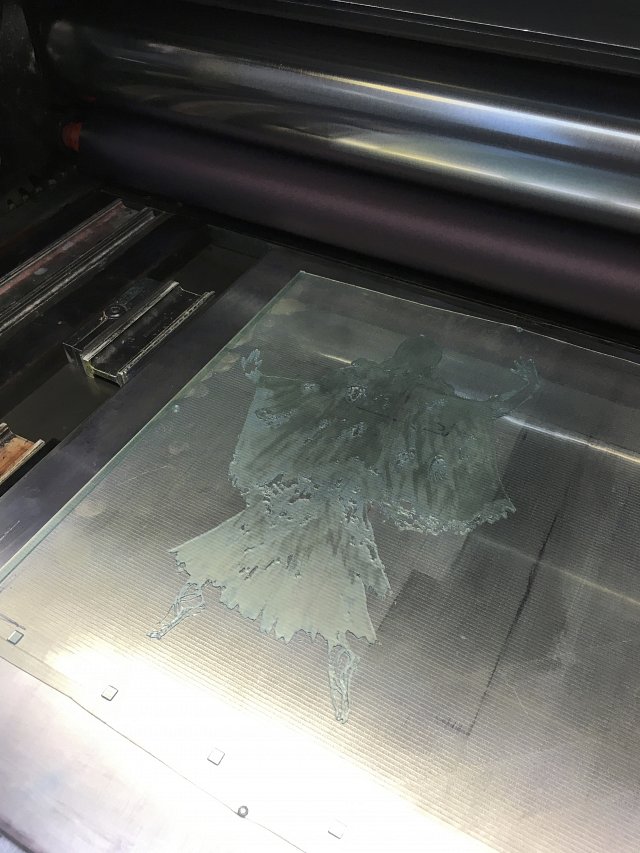 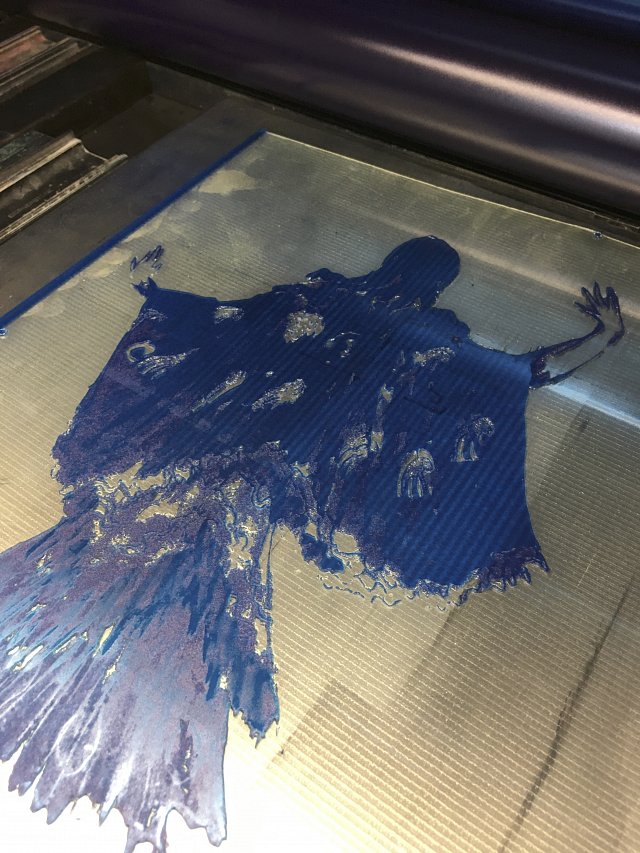 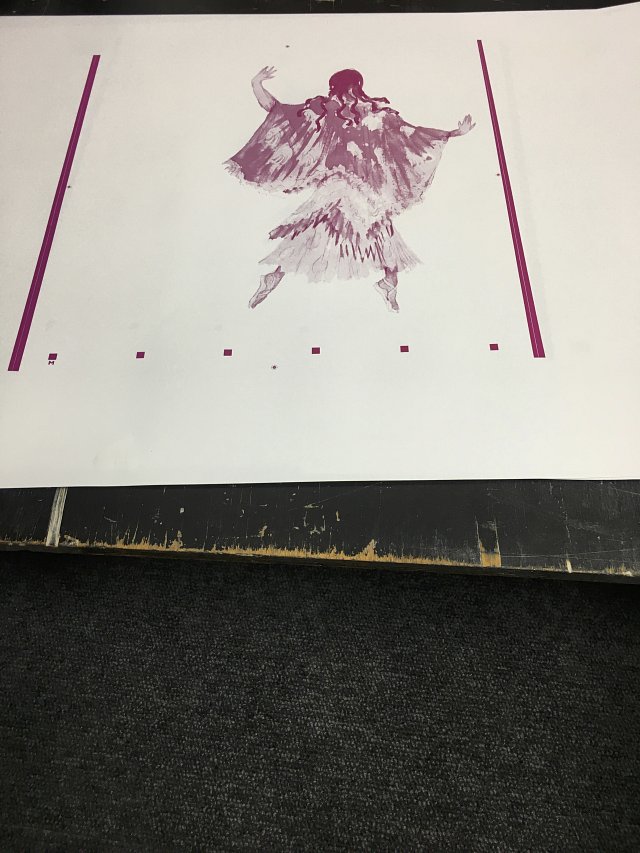 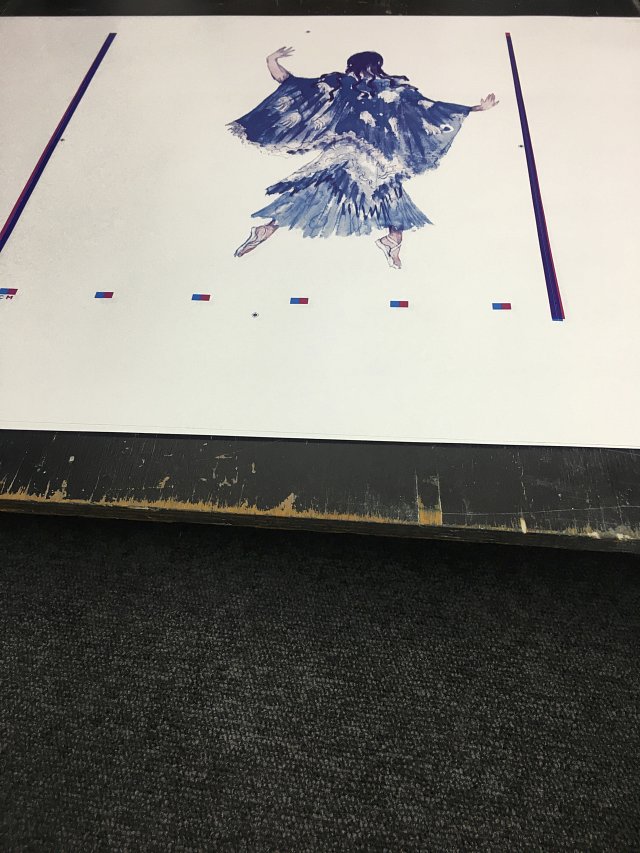 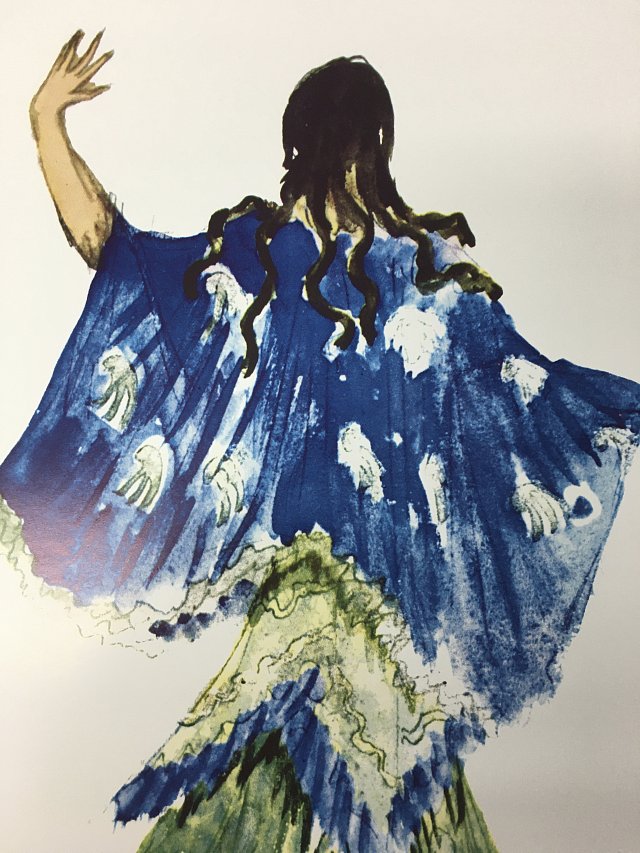