Highly coveted sonic blockbuster gets the STEREO treatment via our 1965 all valve Lyrec / Ortofon analogue cutting chain. Mastered without any processing, with the exception of a light sprinkling of reverb courtesy of our valve powered EMT 140 echo plates in line with the original pressing.


Sonny Rollins has for over 40 years been one of the true jazz giants, ranking up there with Coleman Hawkins, Lester Young and John Coltrane as one of the all time great tenor saxophonists. He started on piano, took up the alto and then permanently switched to the tenor in 1946. After making his recording debut with Babs Gonzales in 1948, Rollins made a major impact on dates with J.J. Johnson, Bud Powell and Fats Navarro the same year. Rollins’ abilities were obvious to the jazz world from the start and he started recording with Miles Davis in 1951 and with Thelonious Monk two years later. After a period out of music, Rollins joined the Max Roach-Clifford Brown Quintet in late 1955, continuing after Brown’s  death until 1957. From then on he was always a leader.

Sonny Rollins’ series of brilliant recordings for Prestige, Blue Note, Contemporary and Riverside in the 1950s found him in peak form and he recorded what is generally regarded as his first masterpiece “Saxophone Colossus” in April 1956, following on with his second “Way Out West” in March 1957. “ Way Out West” established Rollins’ as jazz’s top tenor saxophonist (at least until John Coltrane surpassed him the following year). Joined by two other acknowledged masters; Ray Brown on bass and Shelly Manne on drums it was a spontaneous result of Rollins first trip west (for some time he had wanted to record without piano). The three had never played or recorded together before and yet, the three men achieved a total rapport. Because of the unorthodox instrumentation which leaves each musician so completely exposed, the listener has a rare chance to hear the sound and feel the personality of these three unique jazzmen. 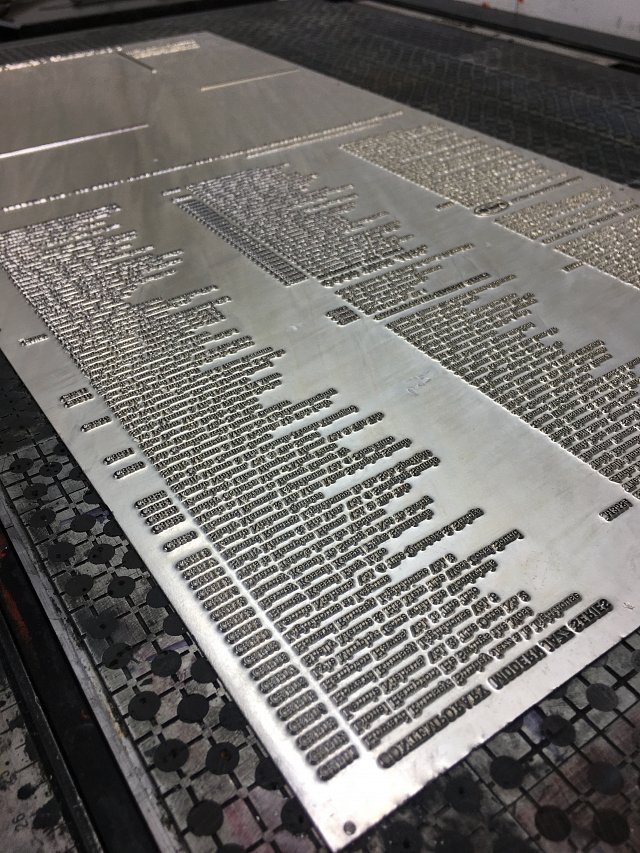 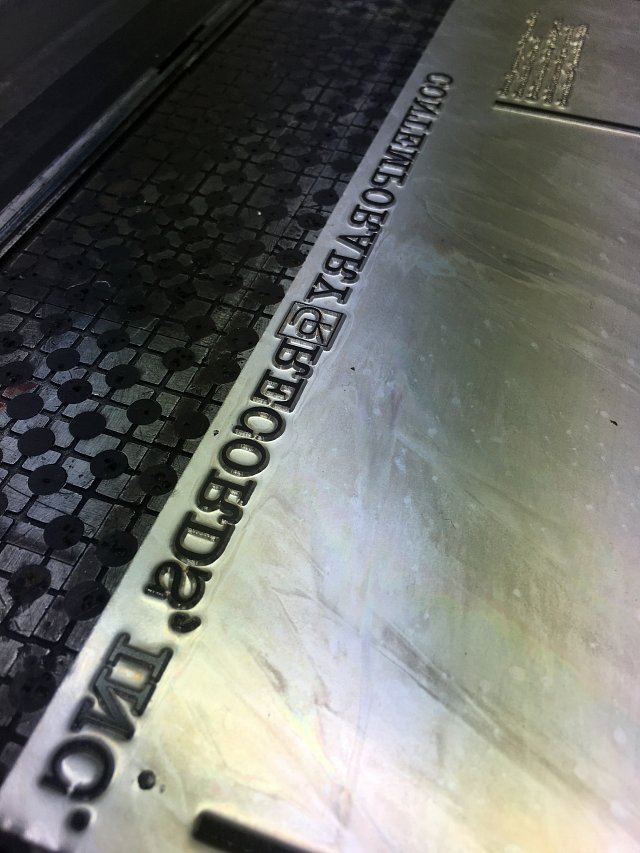 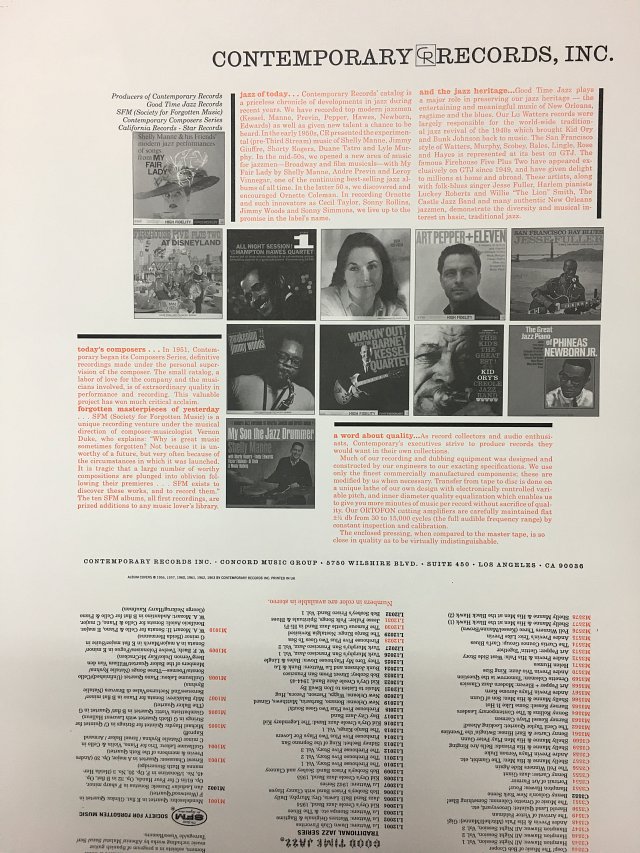 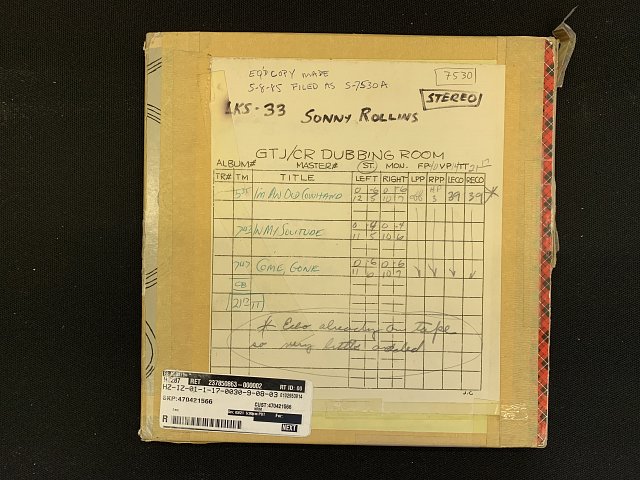 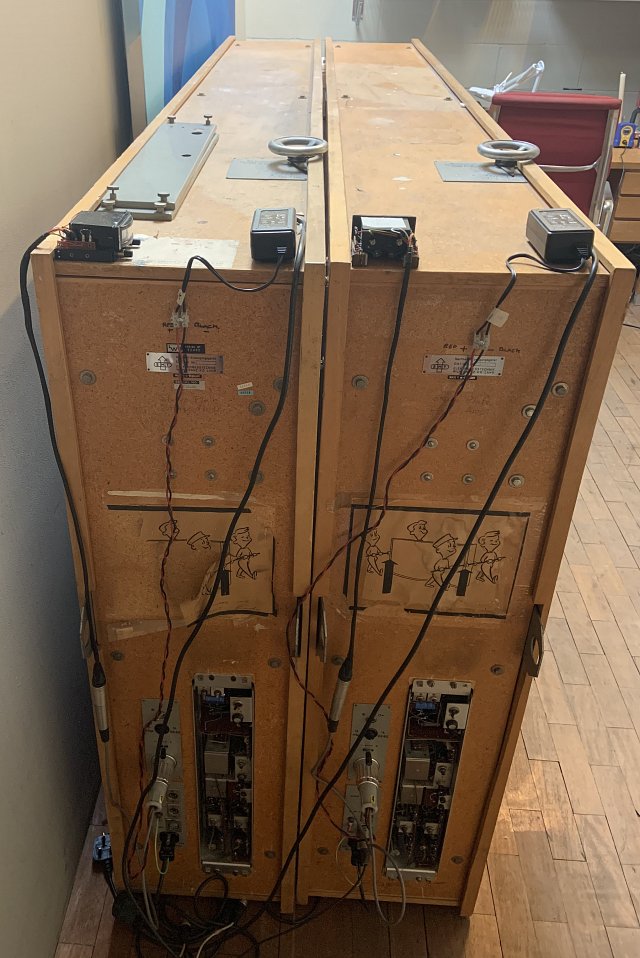 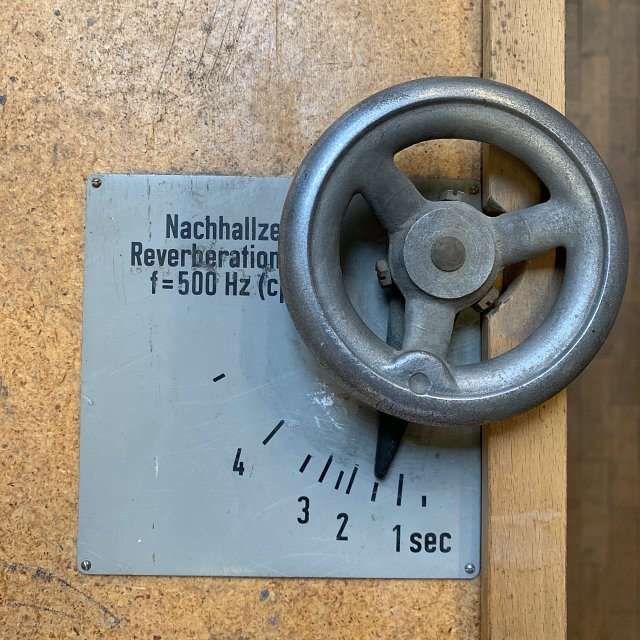 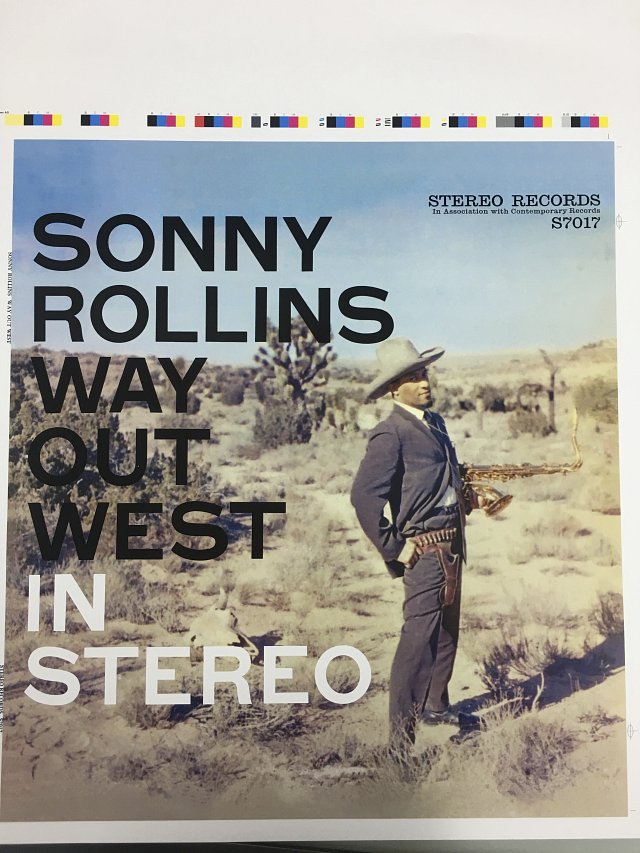