Overshadowed throughout his life by his friends Bud Powell and Thelonious Monk, Elmo Hope (born 27 June 1923 New York) was a talented pianist and composer whose life was cut short by drugs. Hope first worked with Joe Morris, touring with his orchestra from 1948 to 1951. In the 50s he recorded several sessions in New York as a leader (starting in 1953) with trio and quintet dates released on Blue Note. In 1955 Hope signed to Prestige Records with whom he recorded “Informal Jazz” in 1956. During this most productive time he also recorded with Sonny Rollins, Lou Donaldson, Clifford Brown and Jackie McLean. However the loss of his cabaret card (due to his drug use) made it very difficult for him to make a living in New York and after touring with Chet Baker in 1957, Hope relocated to Los Angeles, where he performed with Lionel Hampton in 1959, recorded with Harold Land and Curtis Counce, returning to New York in 1961. A short prison sentence did little to help his drug problem and although he sounds fine on his Trio performances of 1966 he died a little of a year later.


Featuring a stellar cast on the horn section of Donald Byrd, John Coltrane and Hank Mobley and backed by the equally impressive Philly Joe Jones and Paul Chambers on drums and bass “Informal Jazz” could be described as a typical Prestige ‘blowing session’ but Elmo Hope gives the record its personality by providing some fine original material, and despite backing from his dream team Hope’s solo spots stand out especially his part of “Weeja”. The overall best performance is probably “Polka Dots and Moonbeams” – since it is the one slow tune on the album, it gets the most special treatment.

The pre-release price of this edition will be £300* and is available to order now directly from our website here. 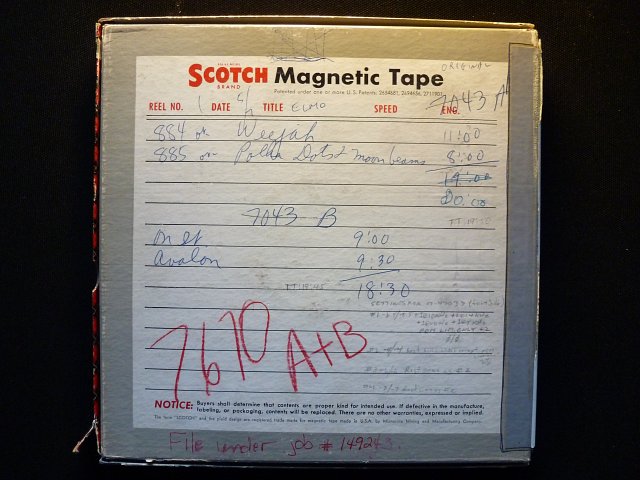 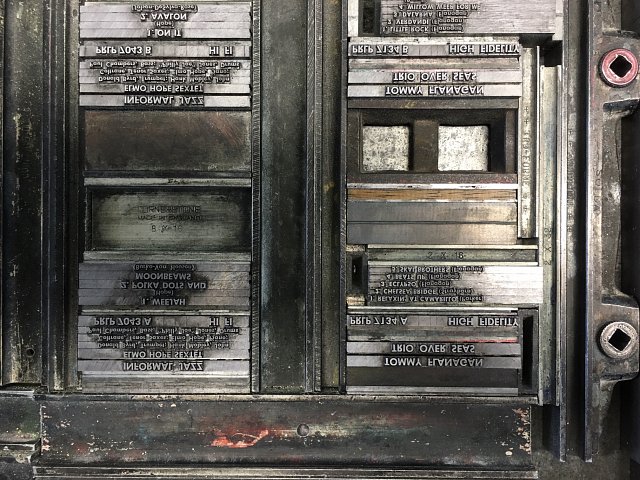 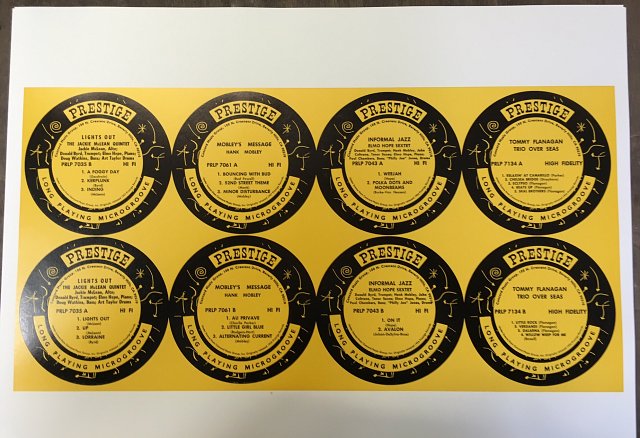 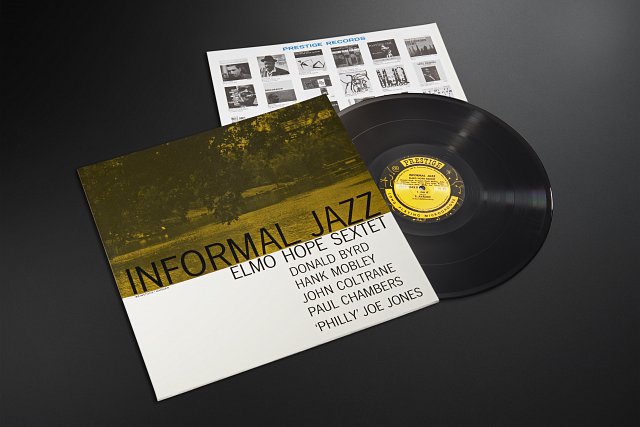