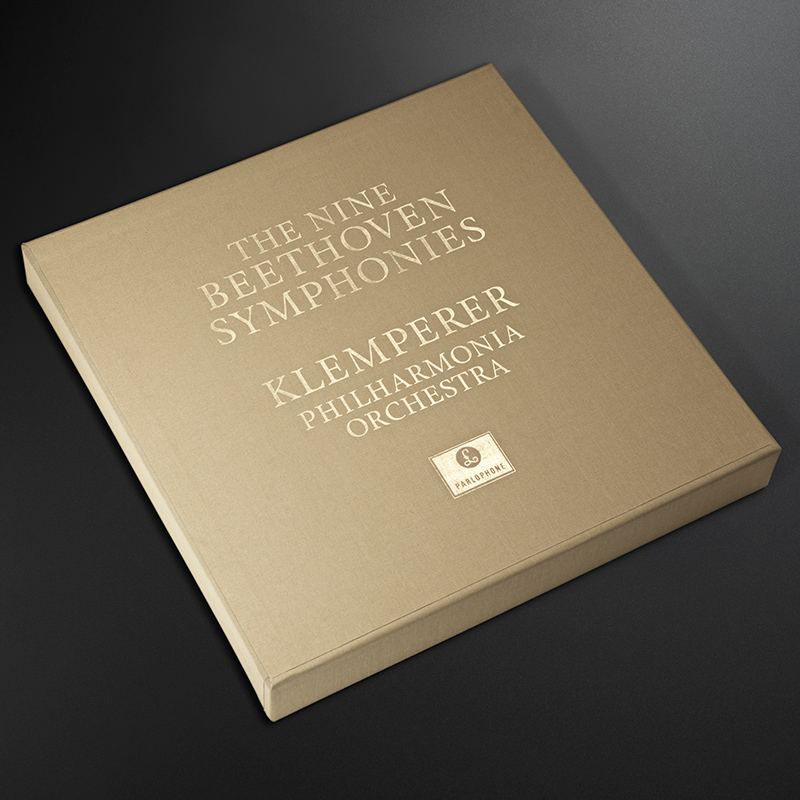 Of all Beethoven's works, it is the symphonies that have become the greatest cornerstones of his repertoire. Since they were first composed, they have played a key role in Orchestral programmes. Building on Haydn's example, Beethoven turned the symphony as a genre into what it has remained for almost all subsequent composers: a grand, unified structure to be regarded with awe by composer and audience alike. Whereas Haydn's symphonies often came in batches of three or six, Beethoven's were produced singly or at most, in a pair. Moreover, each of his symphonies is highly individual and original, while retaining many traditional elements and typically Beethoven features.

There are so many recordings of Beethoven symphonies available that it is almost impossible to nominate one conductor as being the definitive interpreter. However, Klemperer's greatness is not just his fidelity to the score. It's his ability to convince that his tempos 'work'. This structural focus, the organic building of climaxes, the lofty expression all come from Klemperer giving the music time to breath and articulate — always with a sense of purpose and direction. Klemperer's monumental approach speaks of great things, his ear for detail (especially among the woodwinds) is emphasised by giving the players time to express the notes and Klemperer's focus, on the whole, ensures each symphony's architecture is laid bare

Stereo 13 LP Box - Catalogue Number. ERC046
Only 99 copies of each will be sold. ERC will not undertake a repress of any release at any future point. 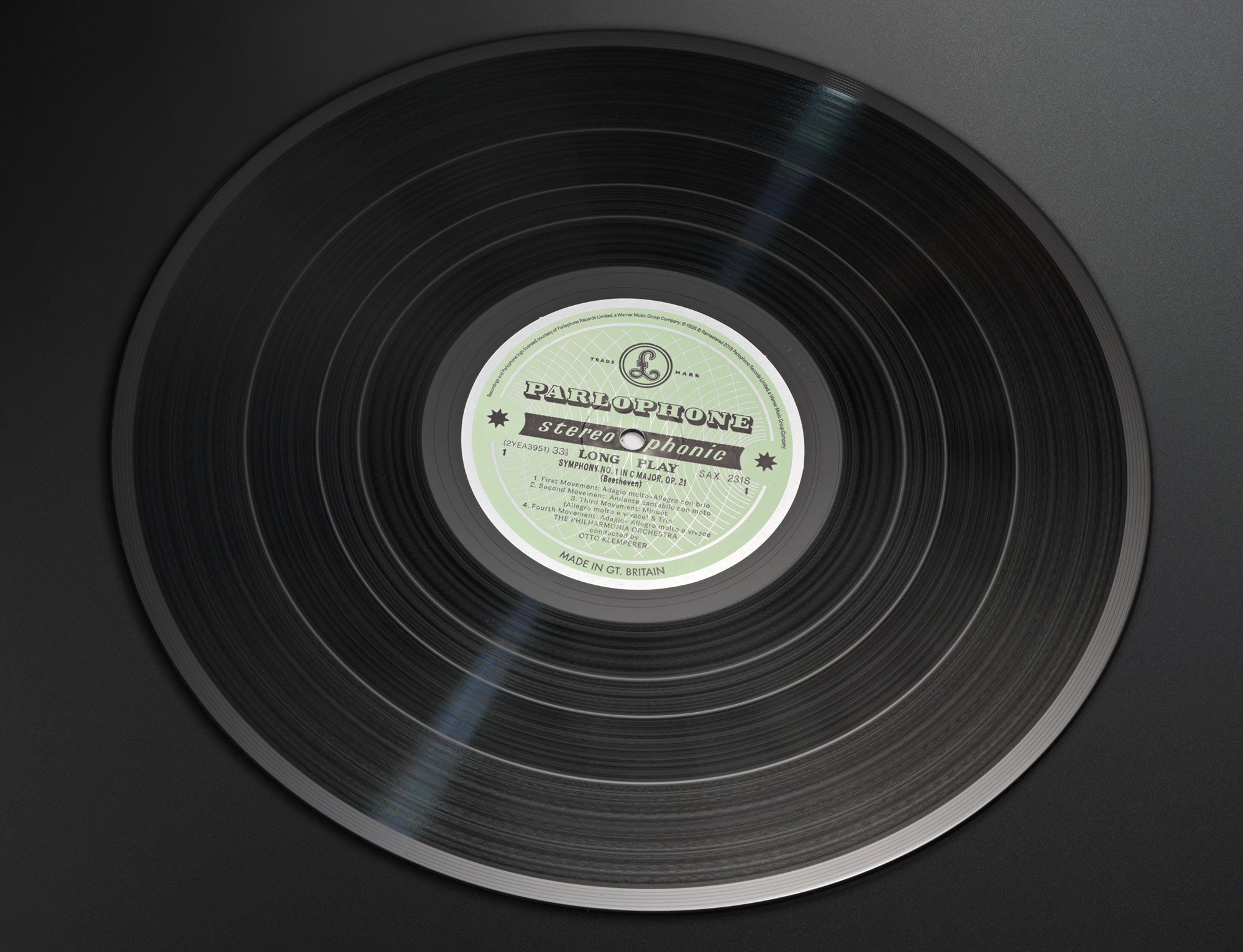 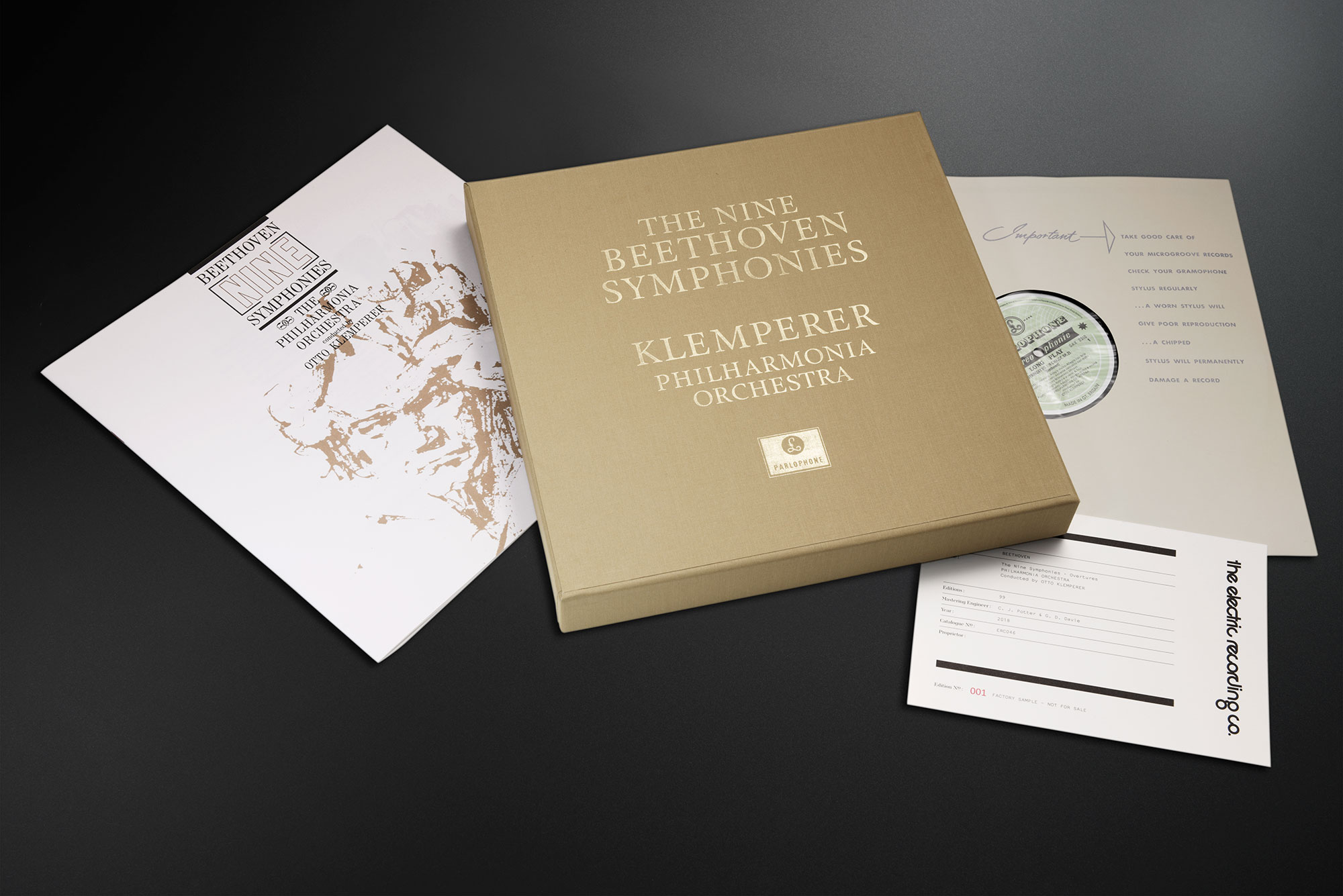 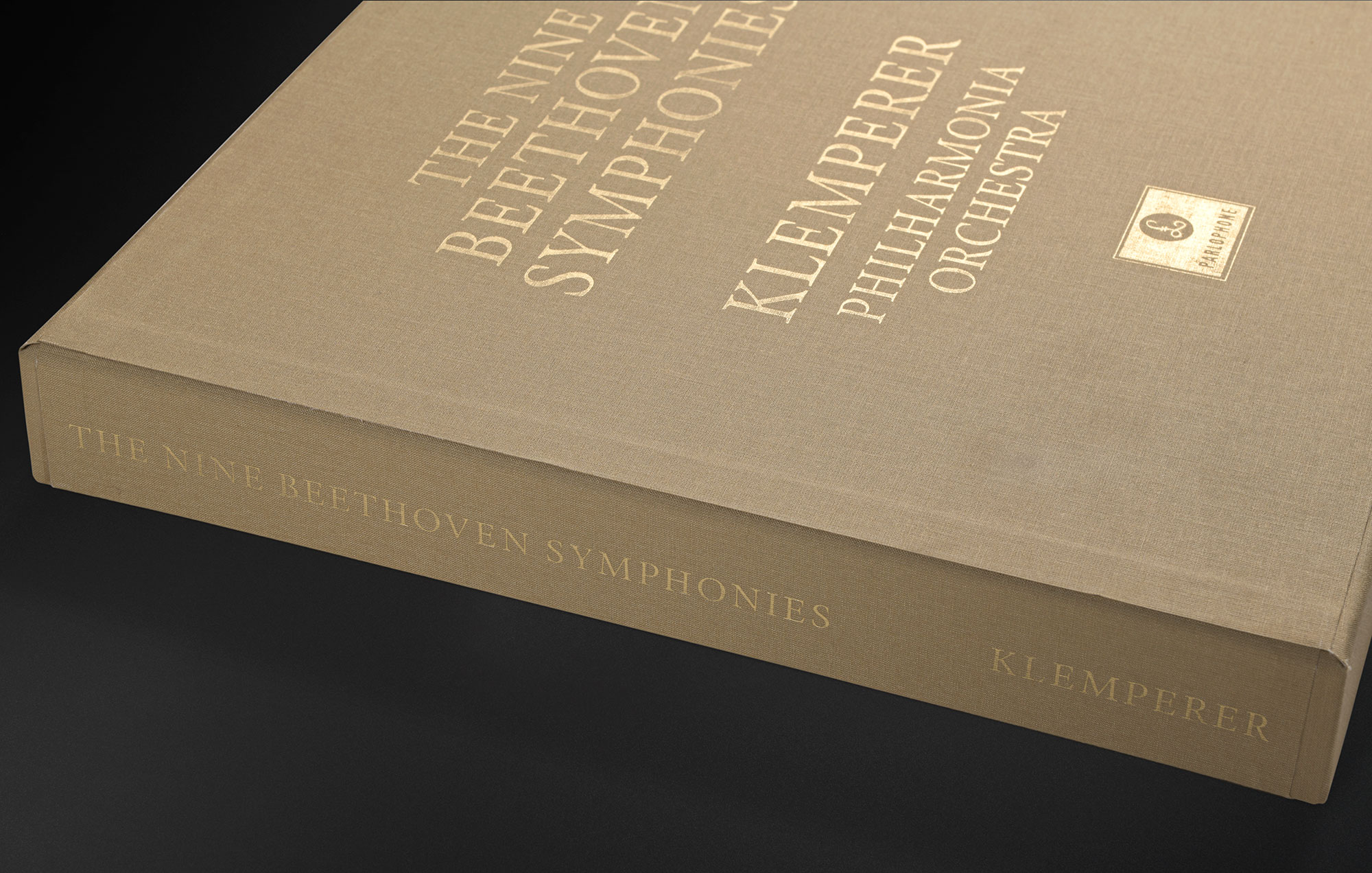 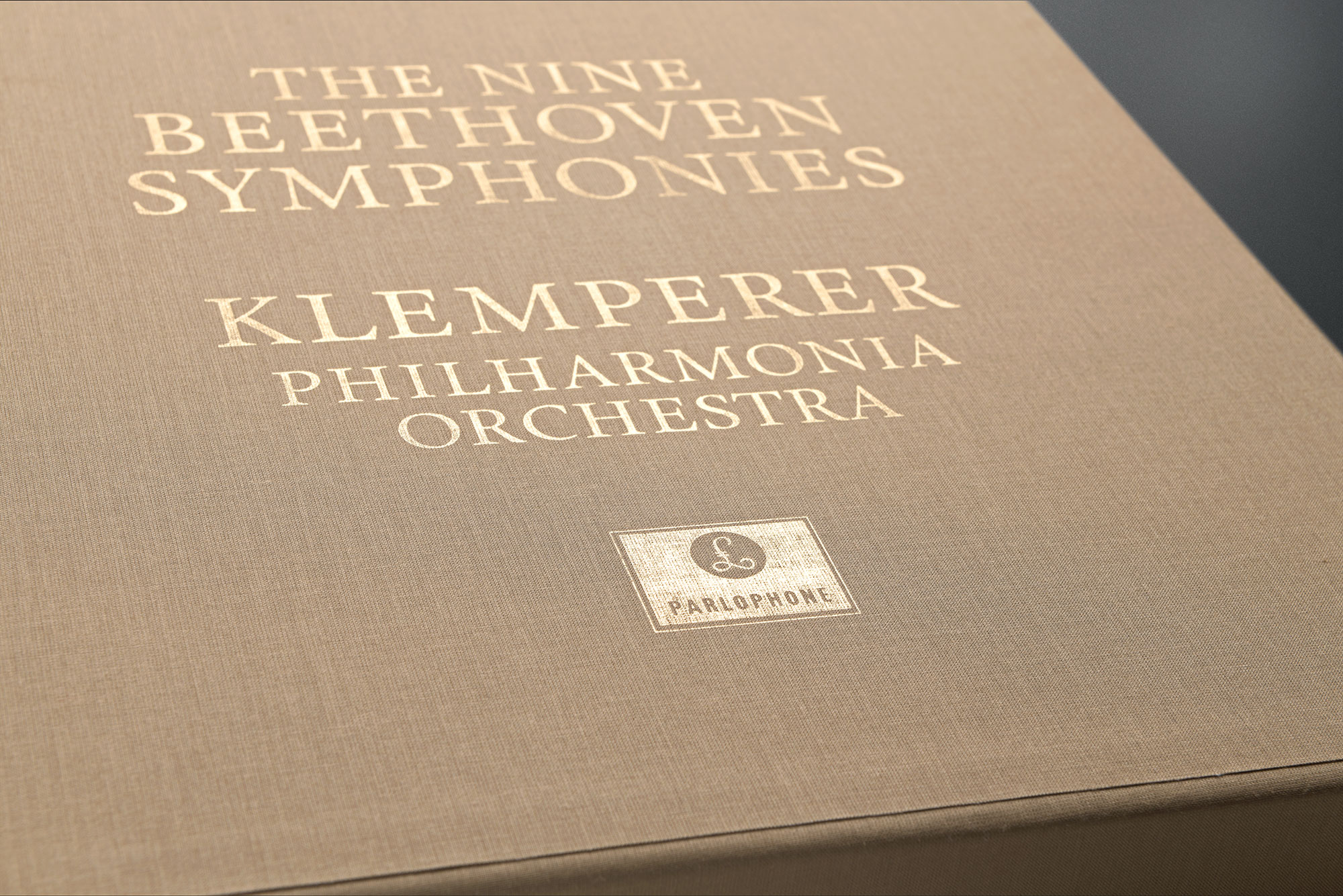 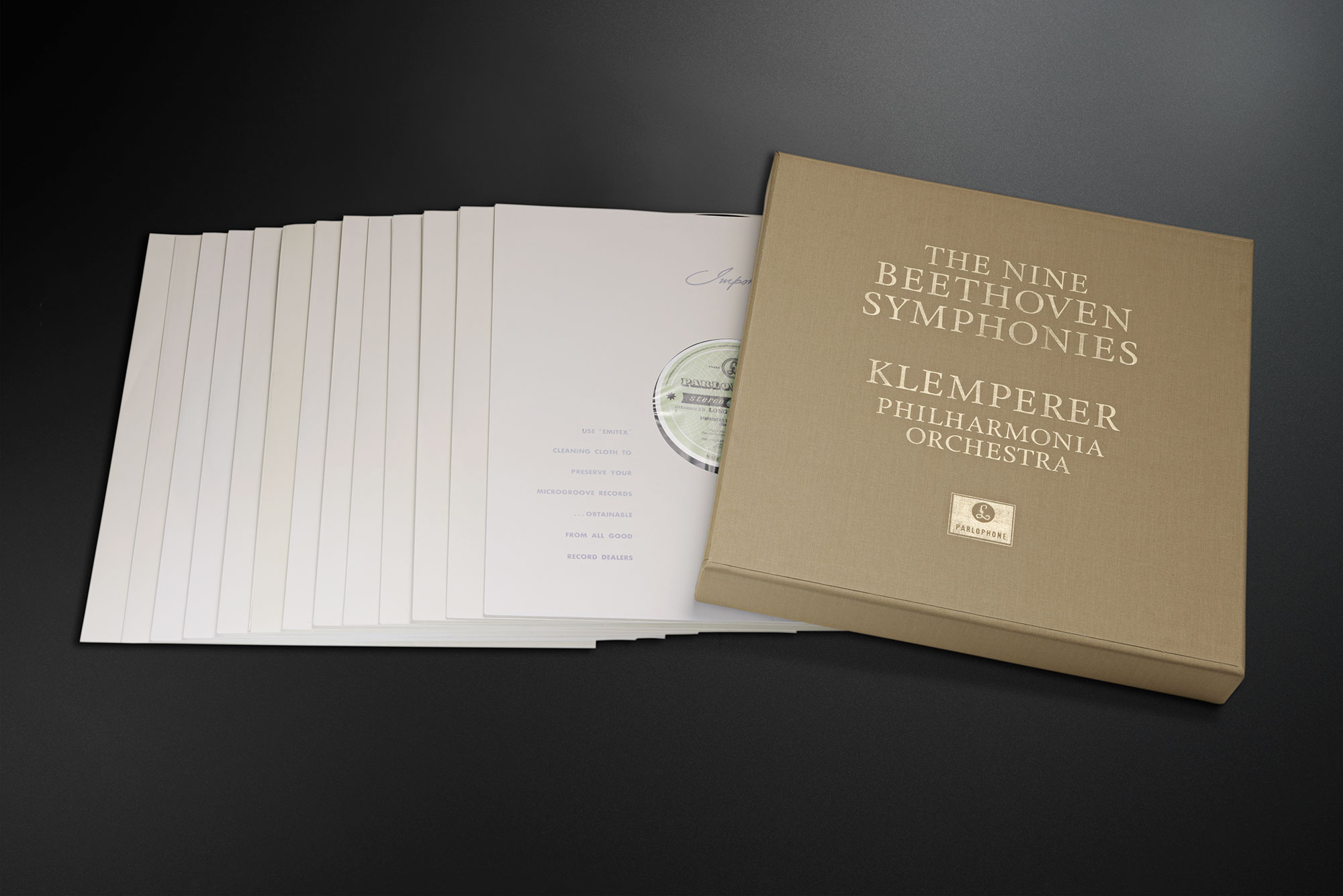