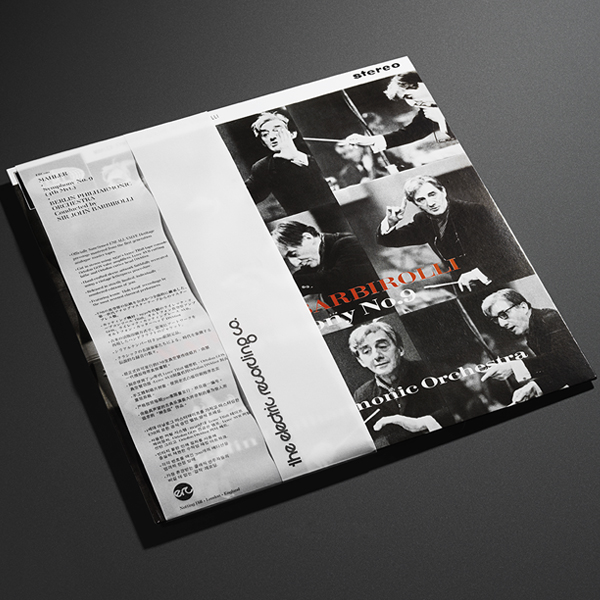 This definitive performance contains great depth of passion paralleled with a remarkable control with both transparency and clarity, a rarely achievable balance in orchestral music.

Barbirolli’s Mahler Nine has context, both in an historical and social sense… never tiring in the delivery. The Berlin Philharmonic provide conviction in performance, both transcendent and haunting, you are transported to other times and decades now gone.

Stereo LP - Catalogue Number. ERC010
Only 300 copies of each will be sold. ERC will not undertake a repress of any release at any future point. 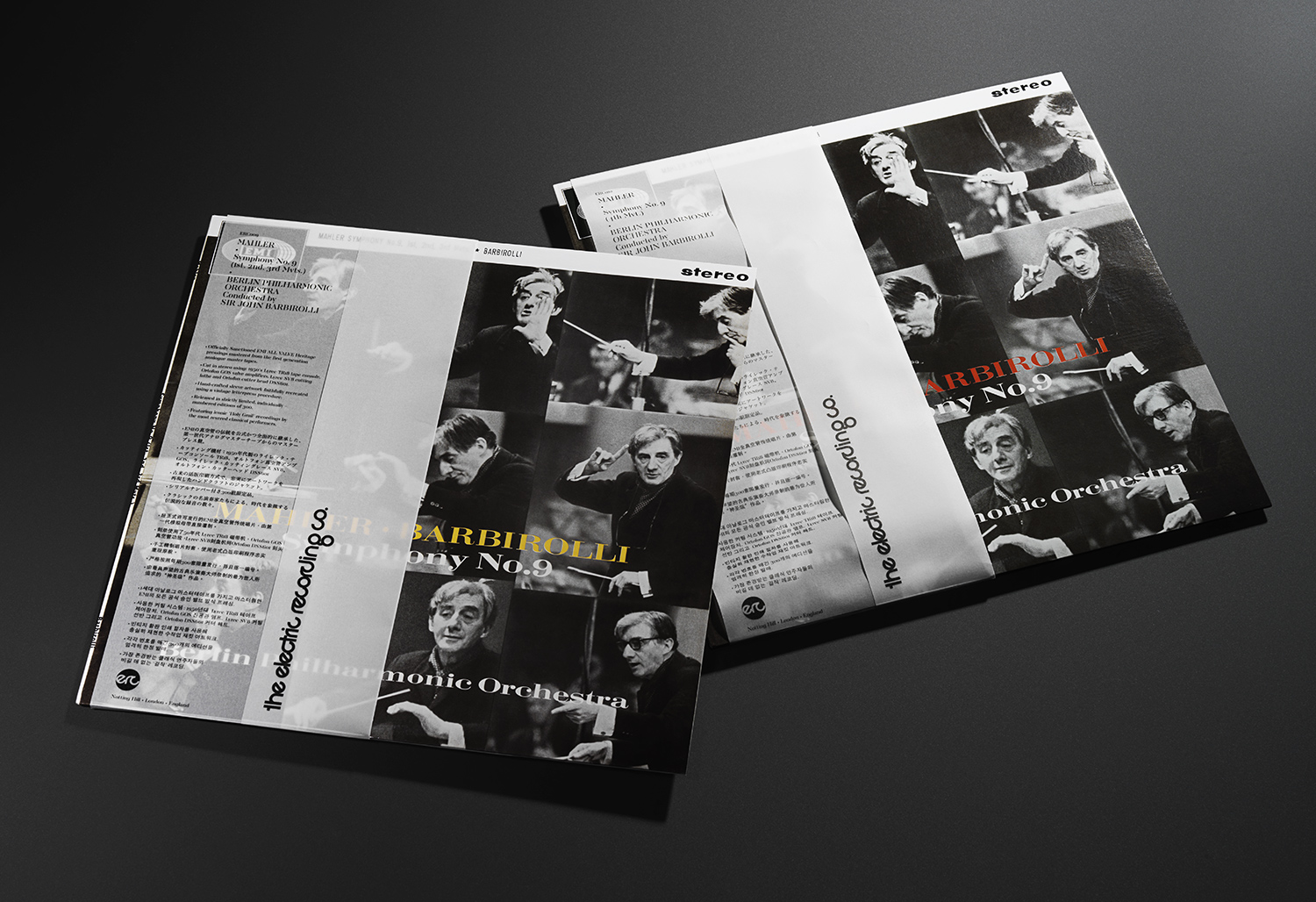 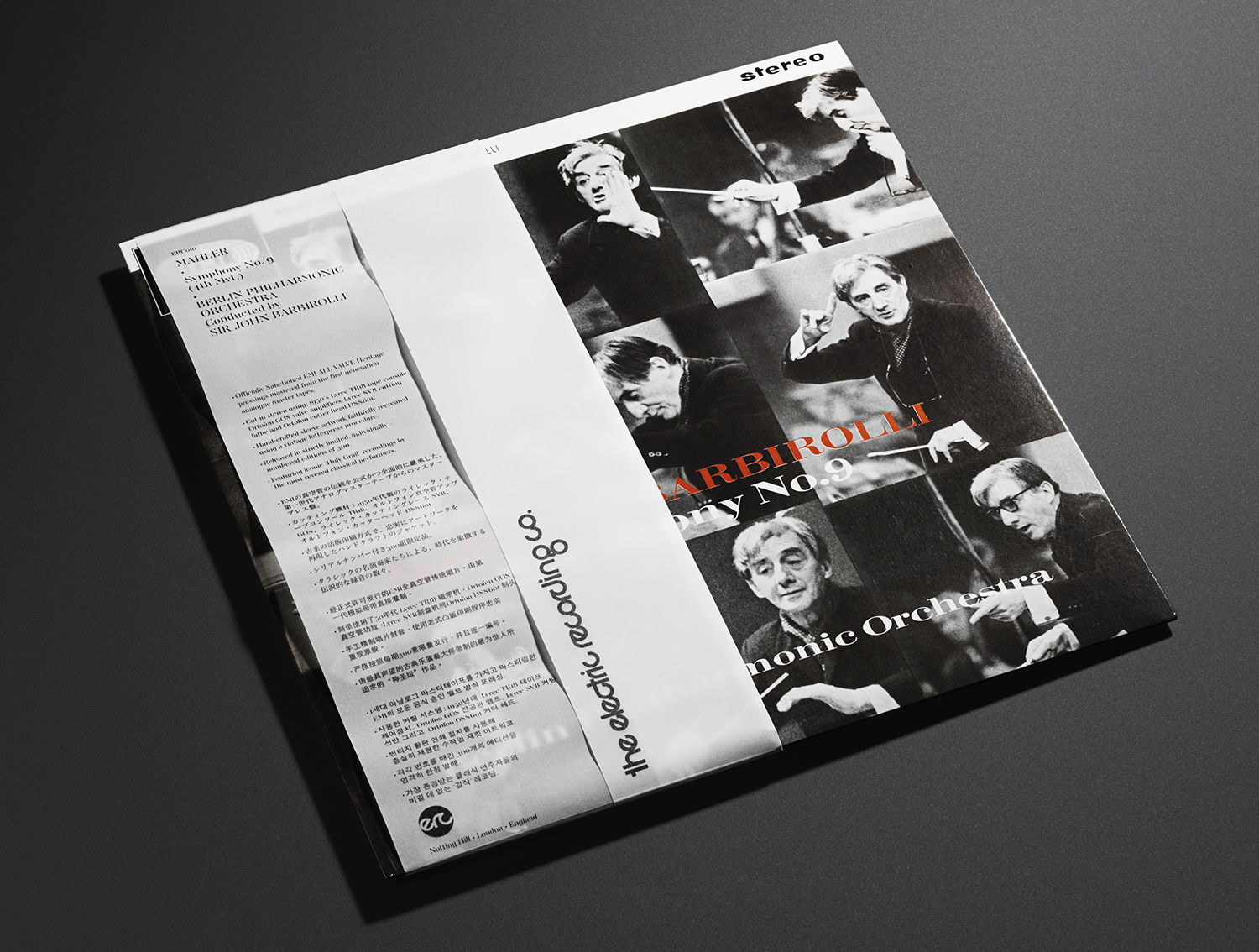