ShopBrucknerSymphony No. 8 In C Minor
— 0 — Checkout 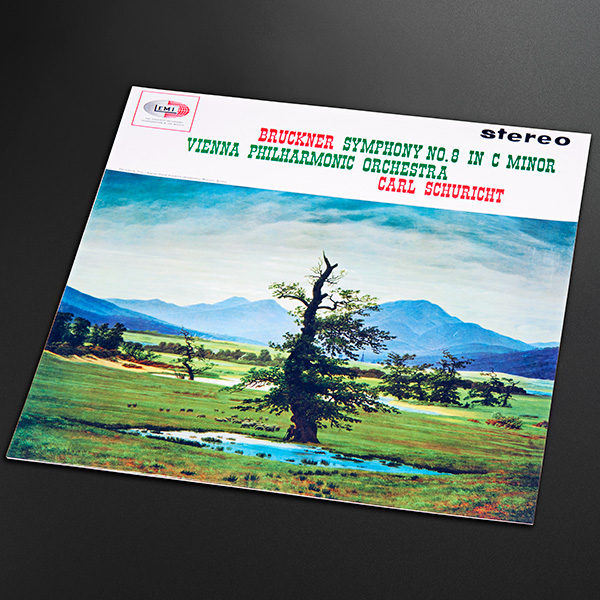 Bruckner
Symphony No. 8 In C Minor
Conducted by Carl Schuricht

Anton Bruckner’s Symphony No. 8 is the last symphony that the composer completed in full (he died before the final movement of the Symphony No. 9 was finished). Bruckner worked on the Symphony during breaks from his commitments at the Vienna Conservatory and University of Vienna and all four movements were competed in draft by the end of the summer in 1885. It took a further two years to complete the orchestration of this monumental symphony.

This special interpretation by Carl Schuricht with the Vienna Philharmonic Orchestra represents Bruckner’s 8th in its true unrivalled glory. Schuricht provides both awesome and dramatic control of the orchestra through the movements, allowing the intellectual scope and greatness of the symphony to be fully revealed to the listener. The tempo is fast but controlled, full of colour and expressive form that can be vacant in other interpretations. A truly beautiful modern and dynamic interpretation of this symphonic masterpiece.

Stereo LP - Catalogue Number. ERC034
Only 99 copies of each will be sold. ERC will not undertake a repress of any release at any future point. 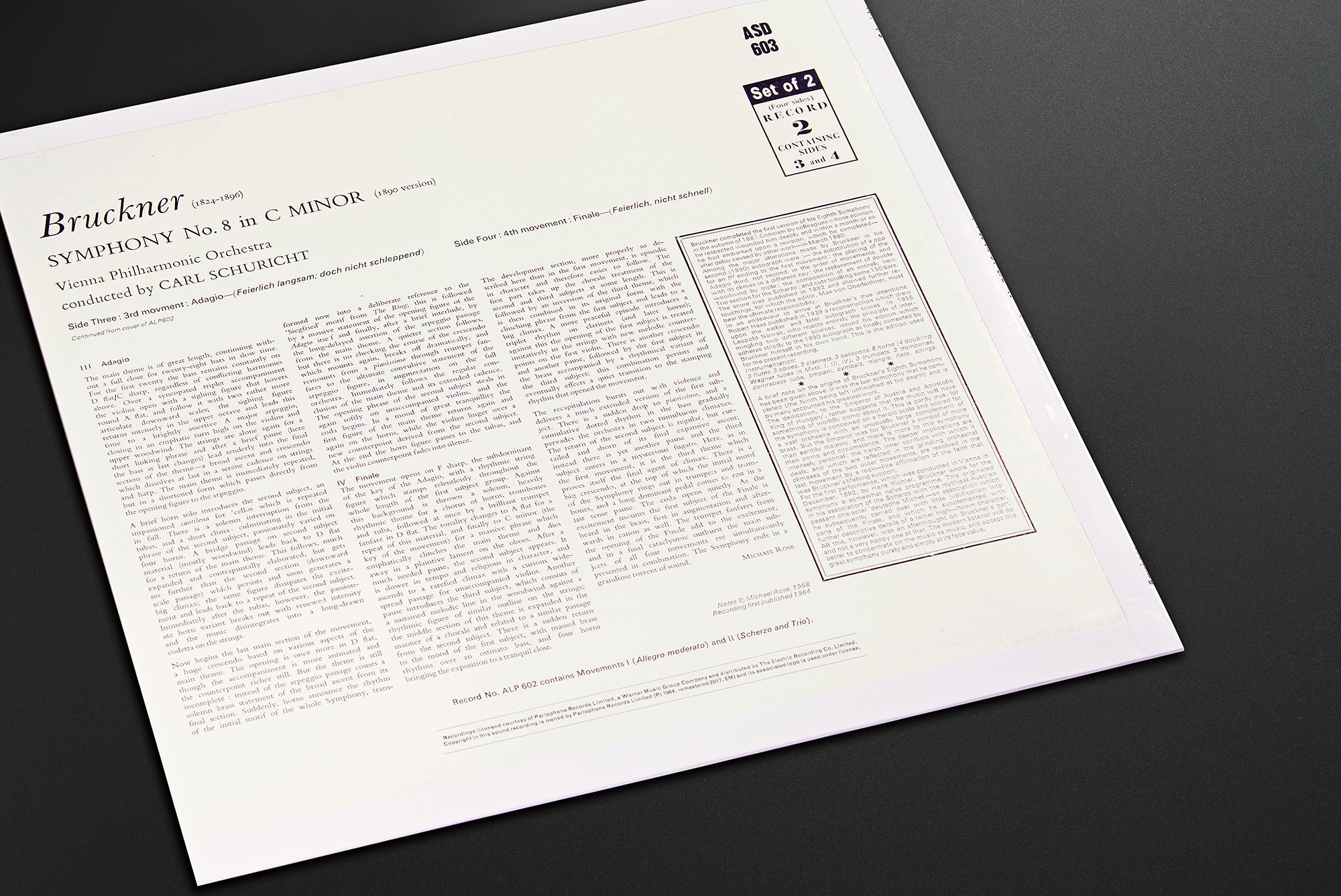 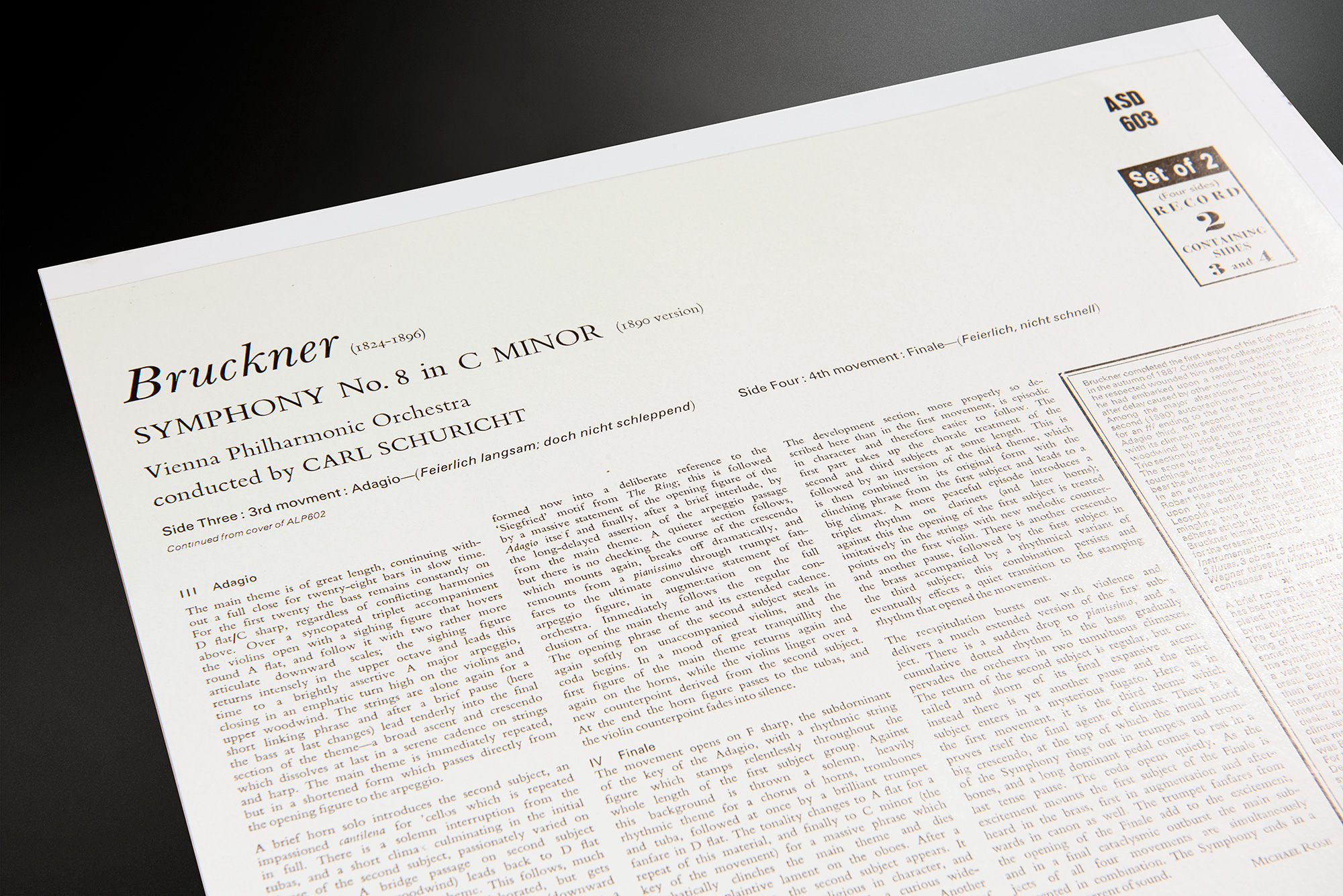 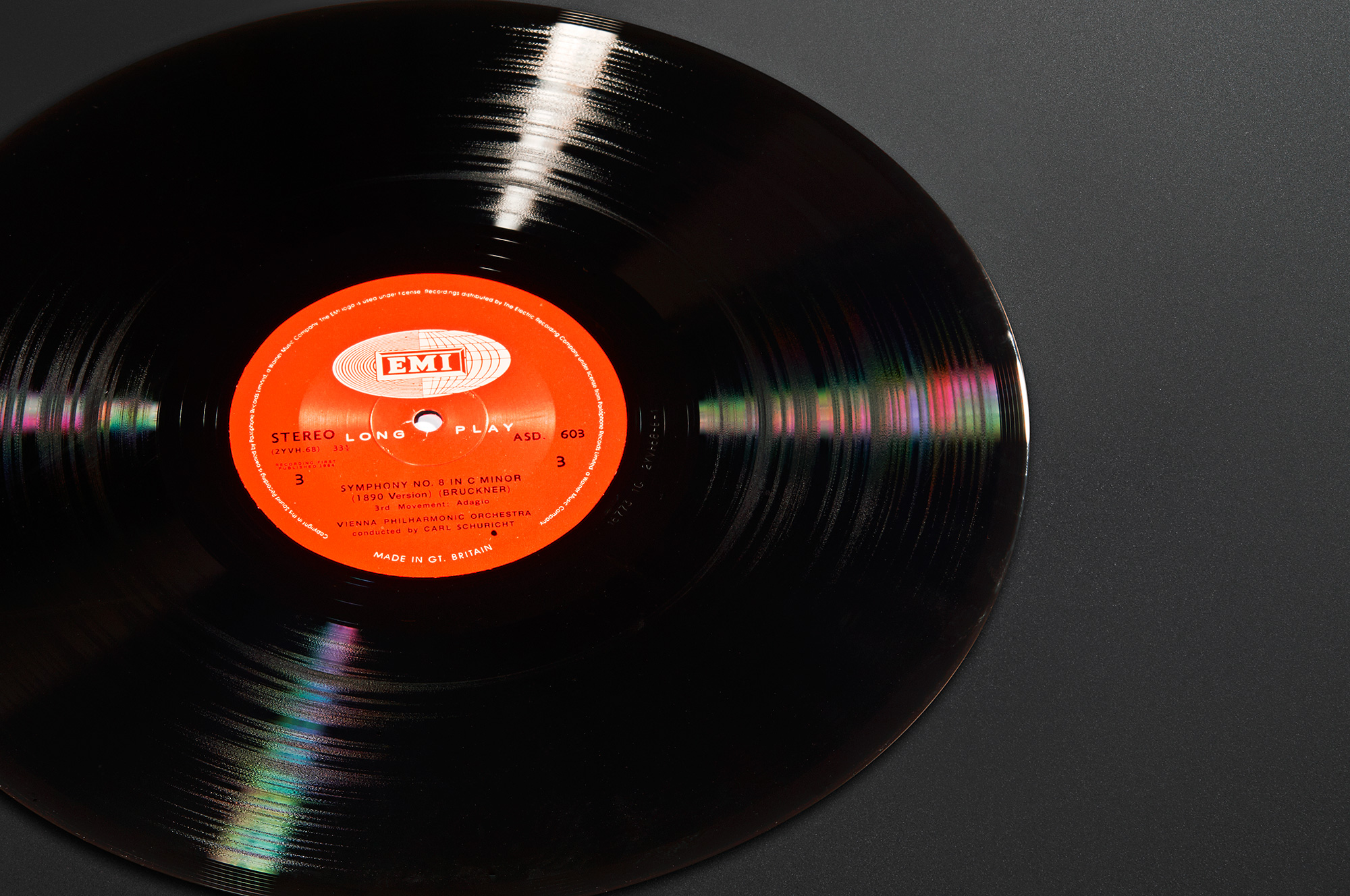