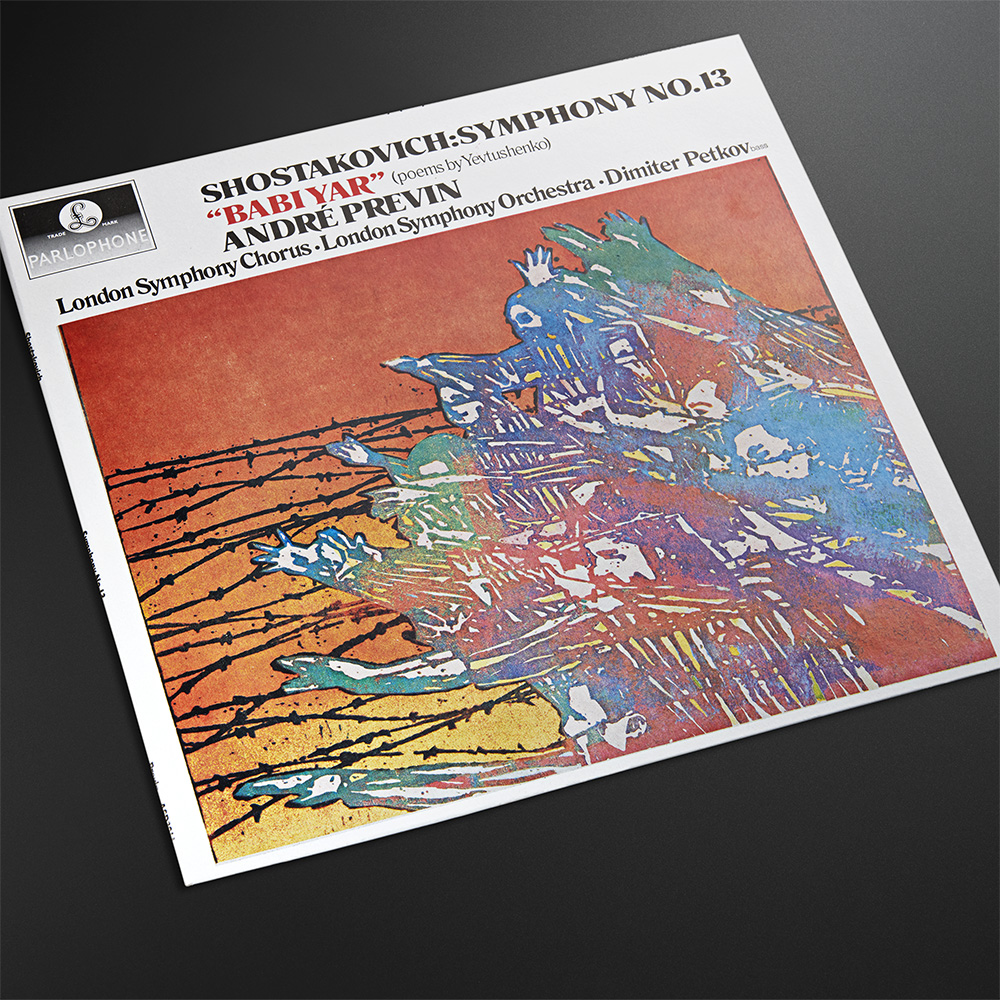 Babi Yar
Humour
In The Store
Fears
A Career

André Previn, who died in February last year was born April 6, 1929, in Berlin, Germany and fled Nazi persecution with his family to Los Angeles in 1939.Previn’s pedigree was unique: no other Oscar-winning conductor-composer from the Hollywood film studios became equally successful and respected in the world of classical music as he did with The London Symphony Orchestra – headed from 1968 to 1979 – whilst also maintaining a side career as a jazz pianist.

Stereo LP - Catalogue Number. ERC056
Only 150 copies of each will be sold. ERC will not undertake a repress of any release at any future point. 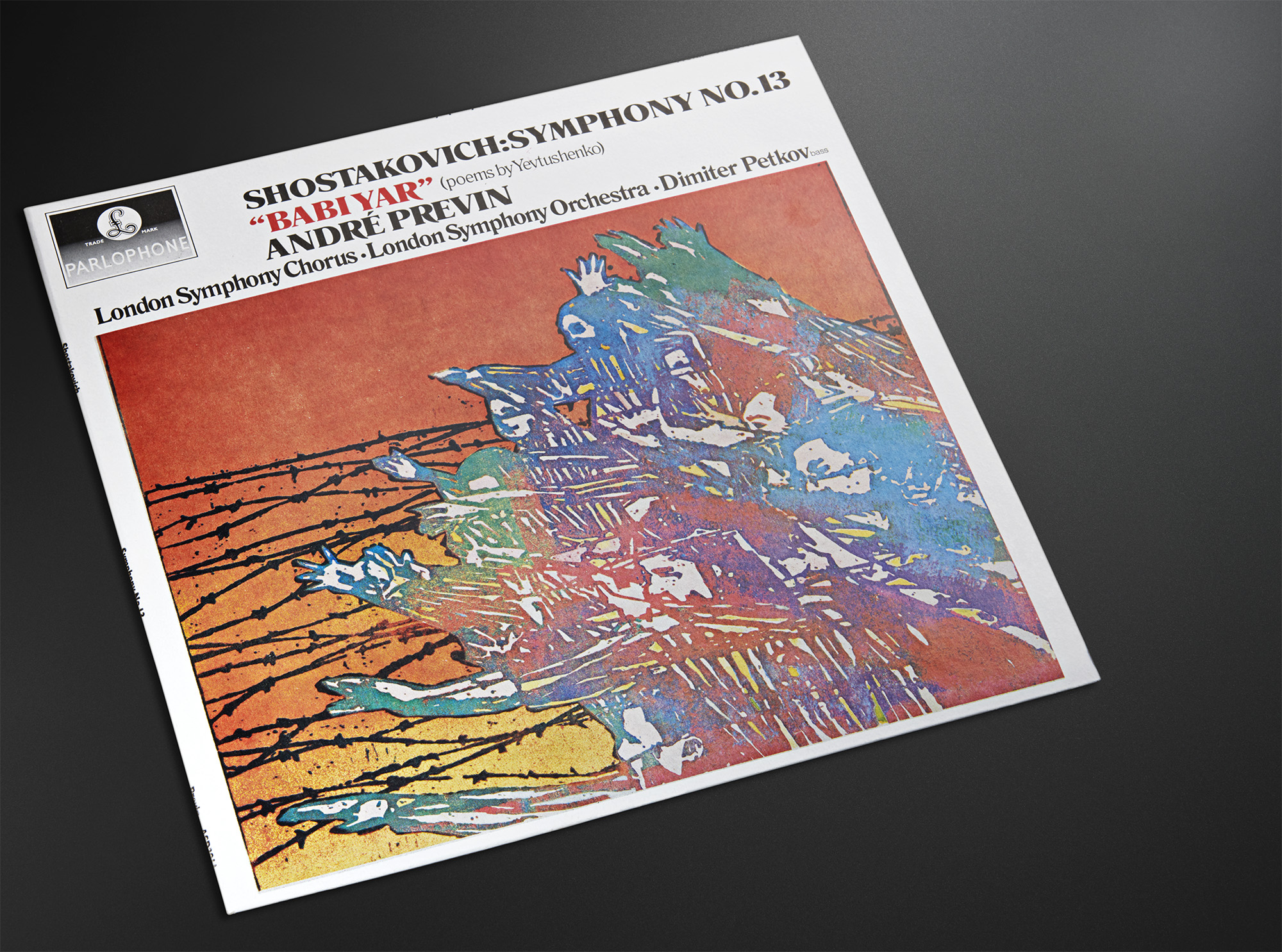 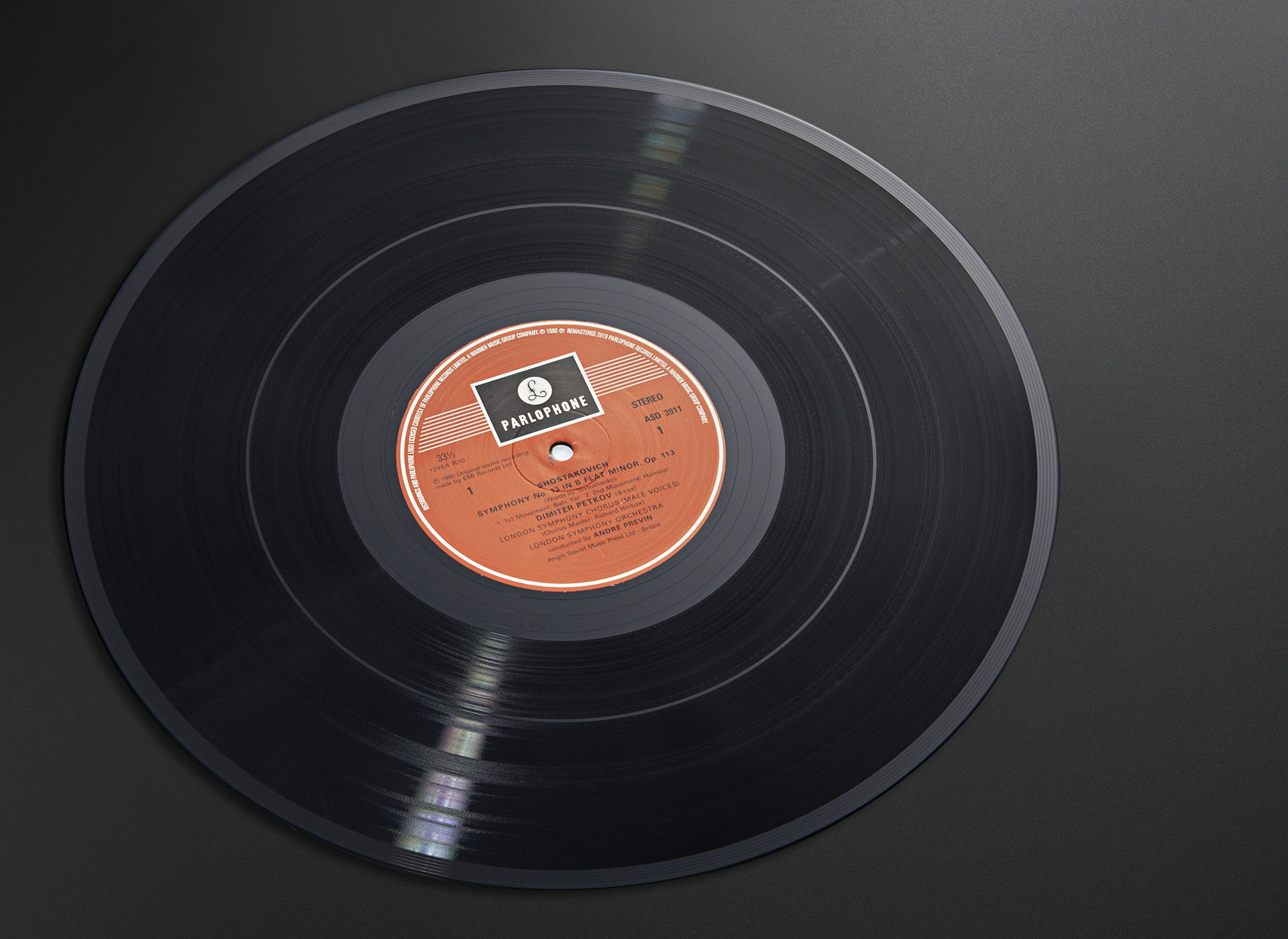 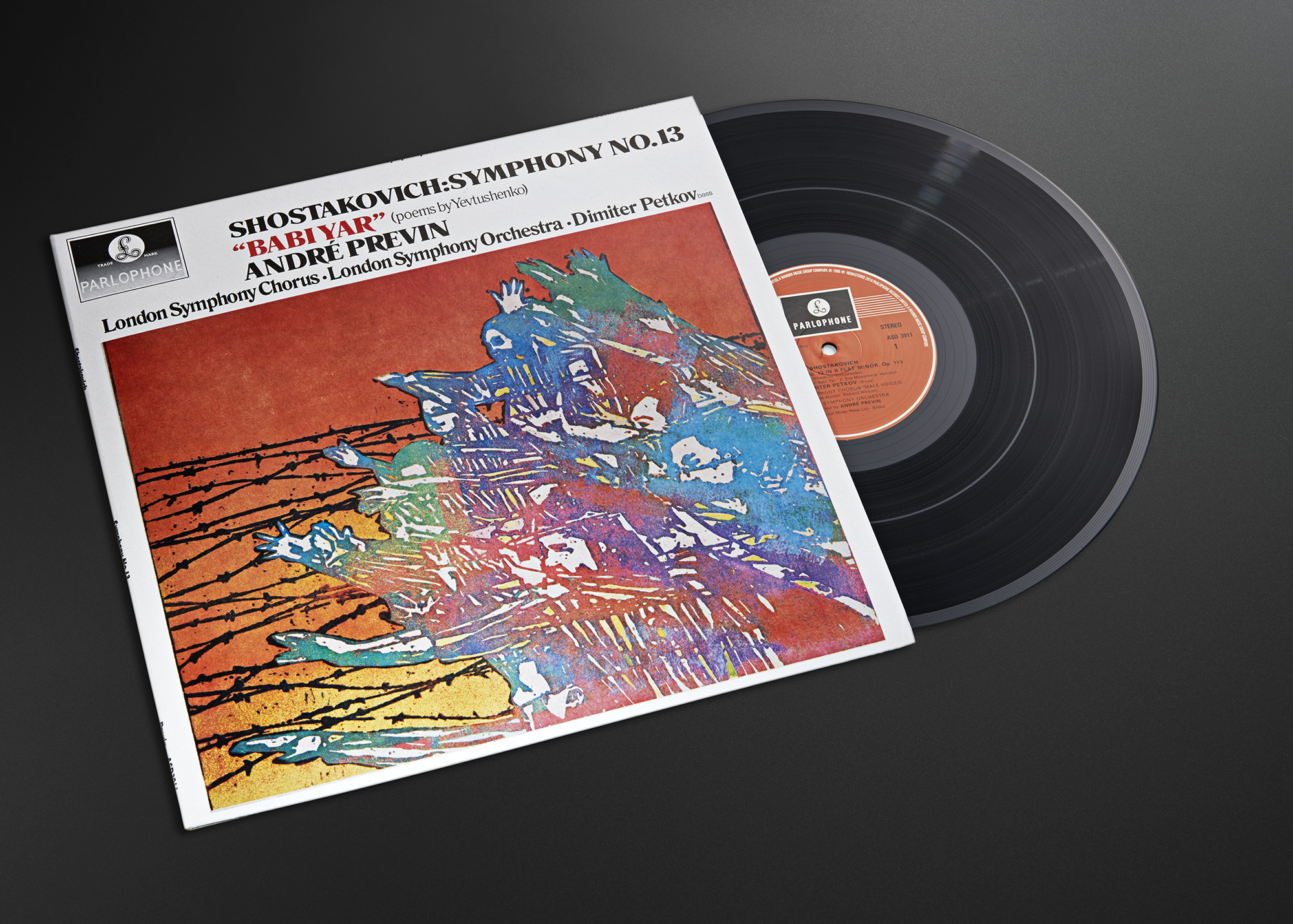 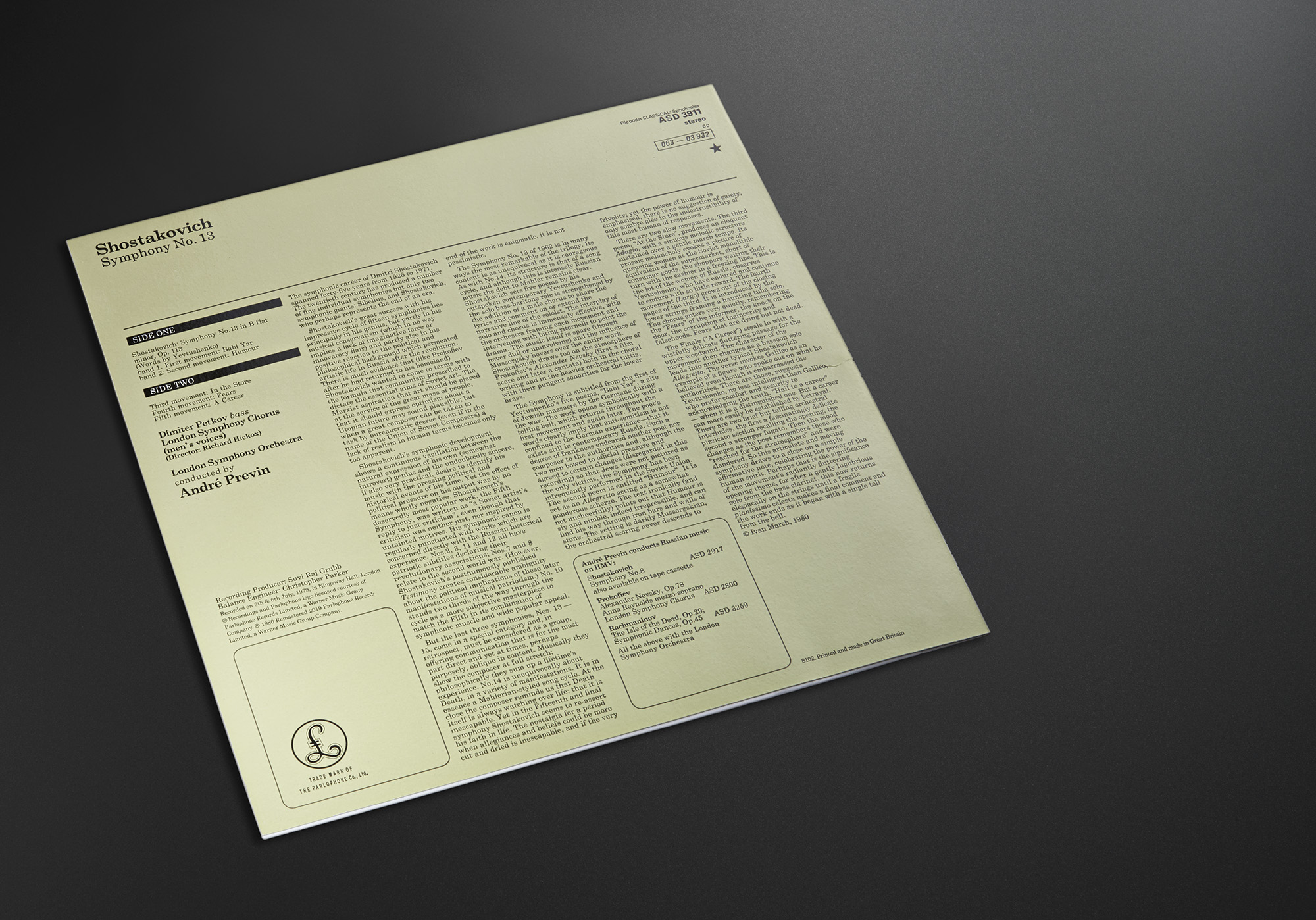 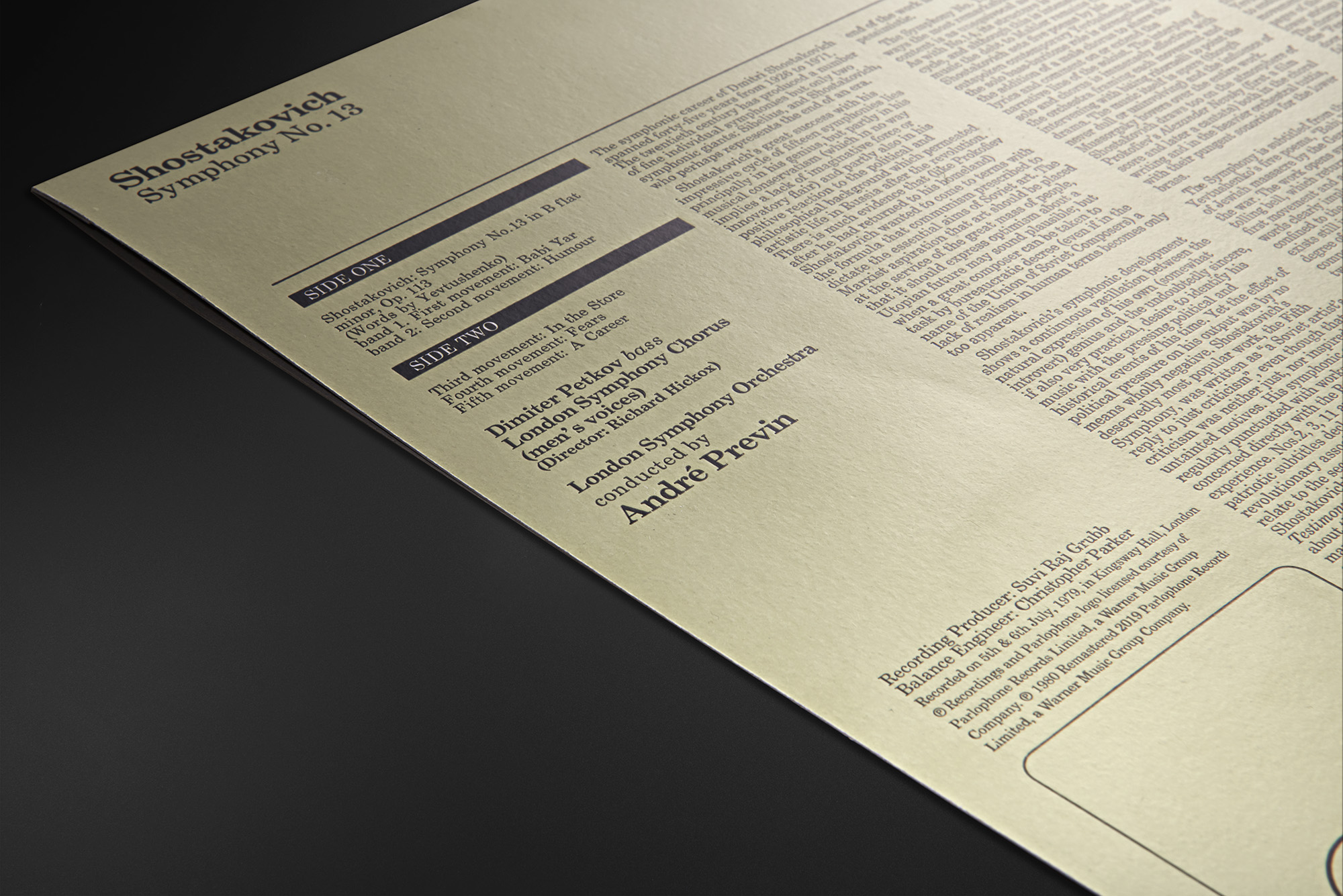 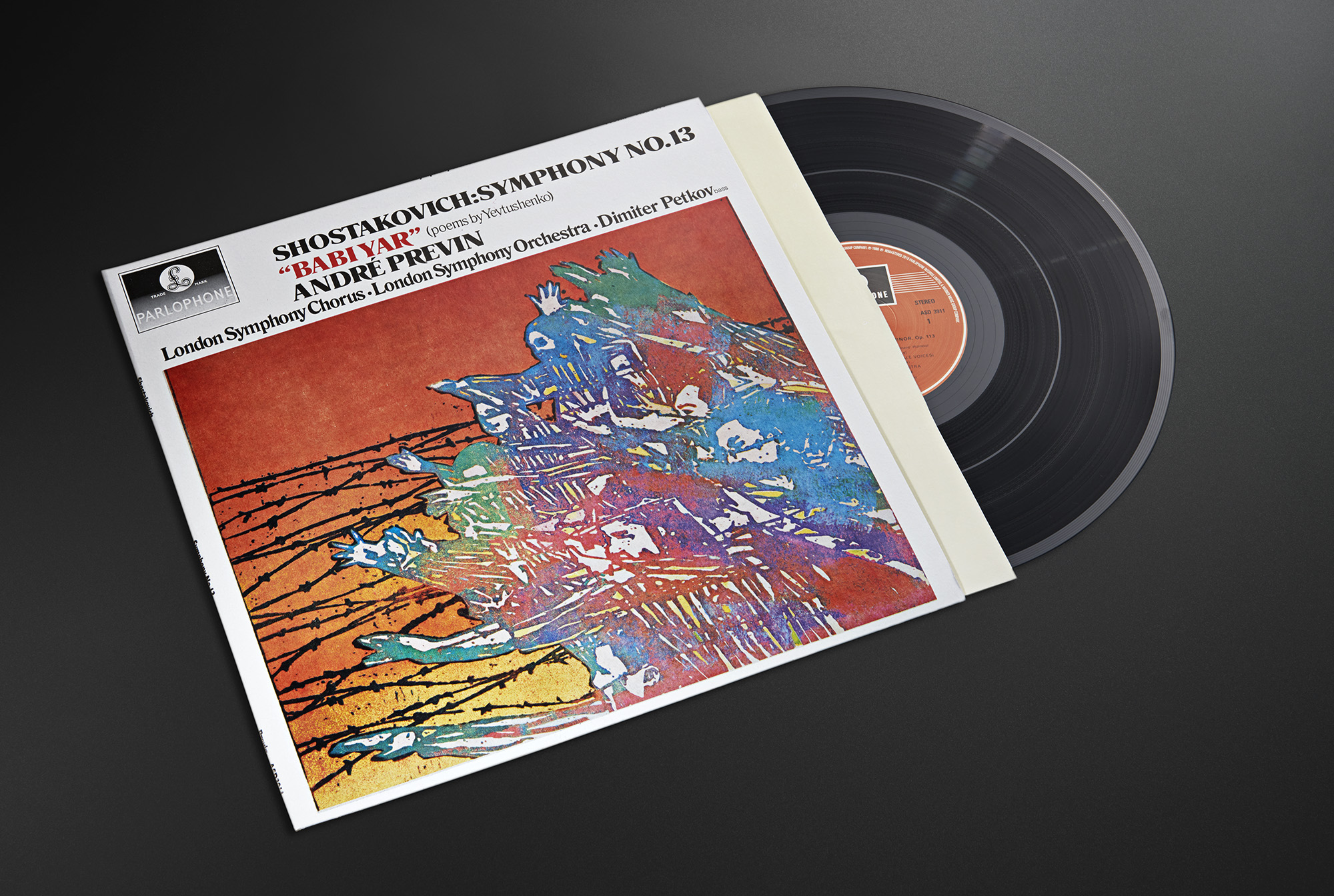 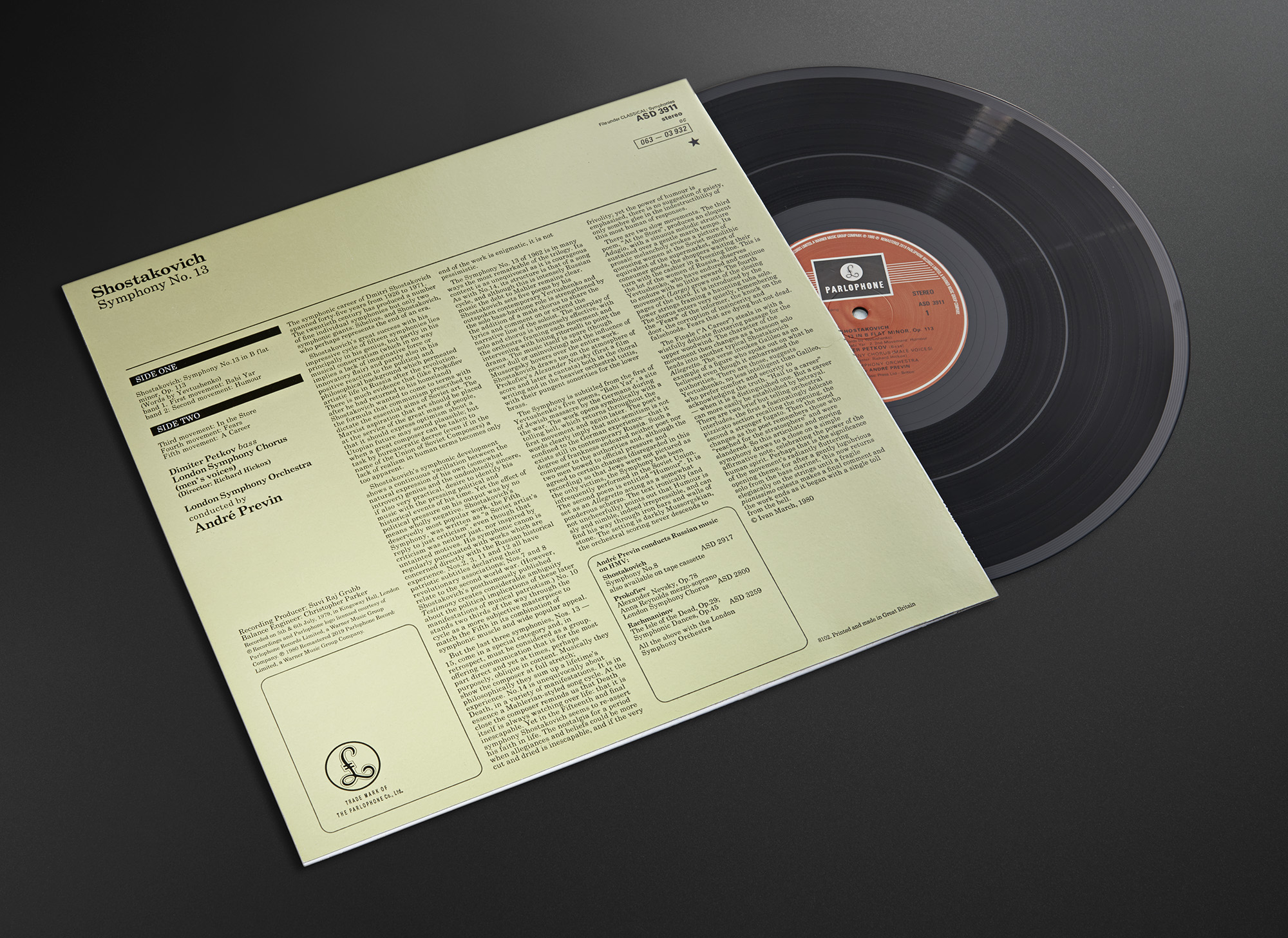