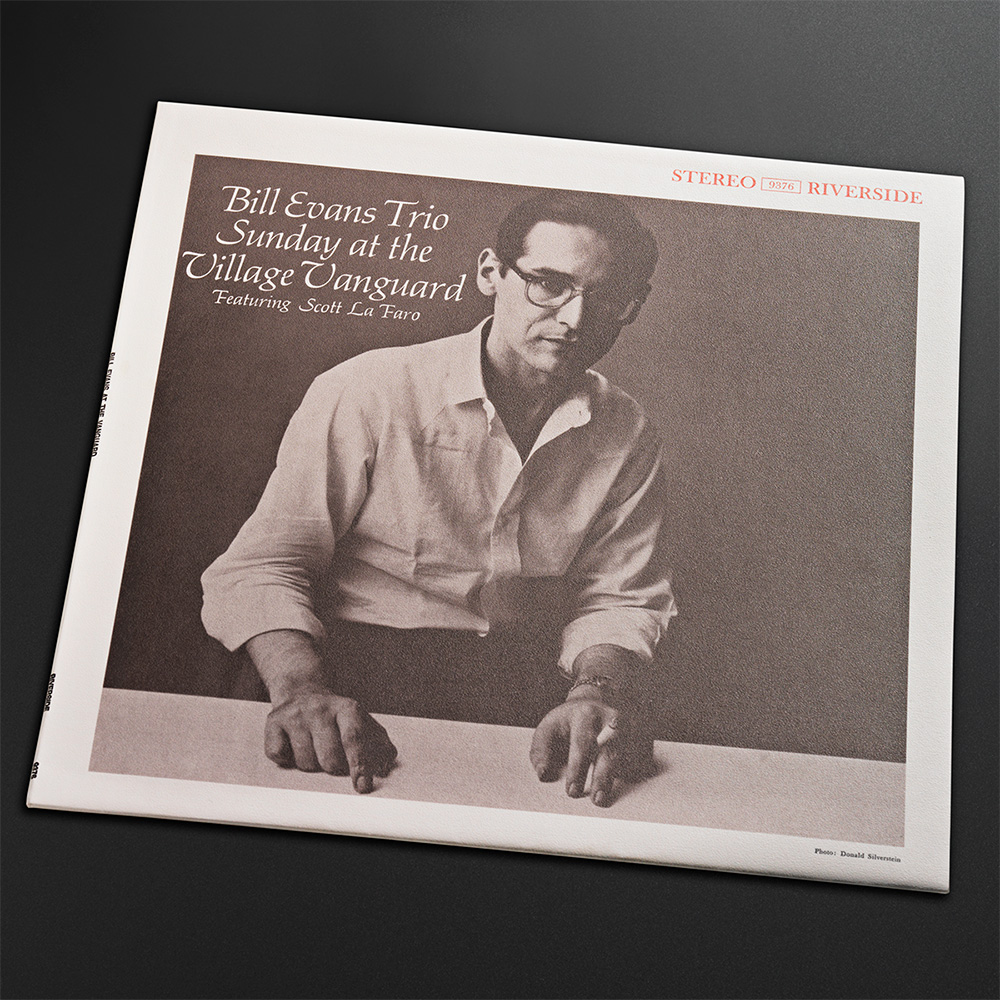 There can be few jazz albums more coveted by music lovers and audiophiles alike than Bill Evans Featuring Scott La Faro “Sunday At The Village Vanguard". Recorded on June 21st 1961 with drummer Paul Motian, just ten days before bassist Scott La Faros’s tragic death in a car accident, this fine trio session truly represents the summit of the genre. La Faro’s innovative playing was ahead of its time — high notes and speedy runs interplaying with Evans; a style that was to be highly influential on jazz bassists for many years to come. The conventional practice of Evans as band leader evolved with La Faro now sharing centre stage with Evans. The synergy between the players in the trio is fast, fluid, and somewhat breathtaking at times, although with the audible clinking of glasses and background chat, there can be no doubt the atmosphere at the venue can only be described as laid back and relaxed.

Stereo LP - Catalogue Number. ERC040S
Only 150 copies of each will be sold. ERC will not undertake a repress of any release at any future point. 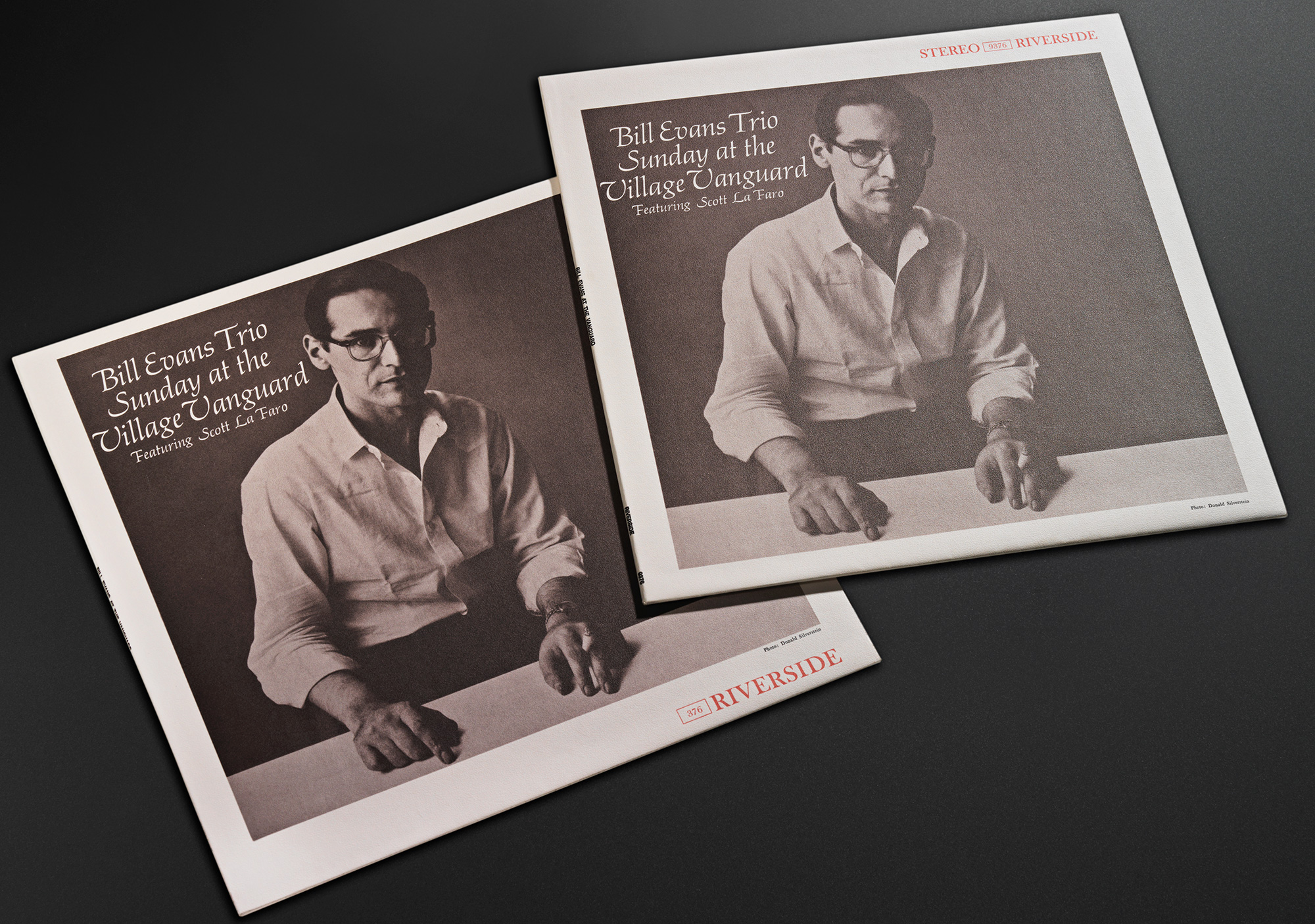 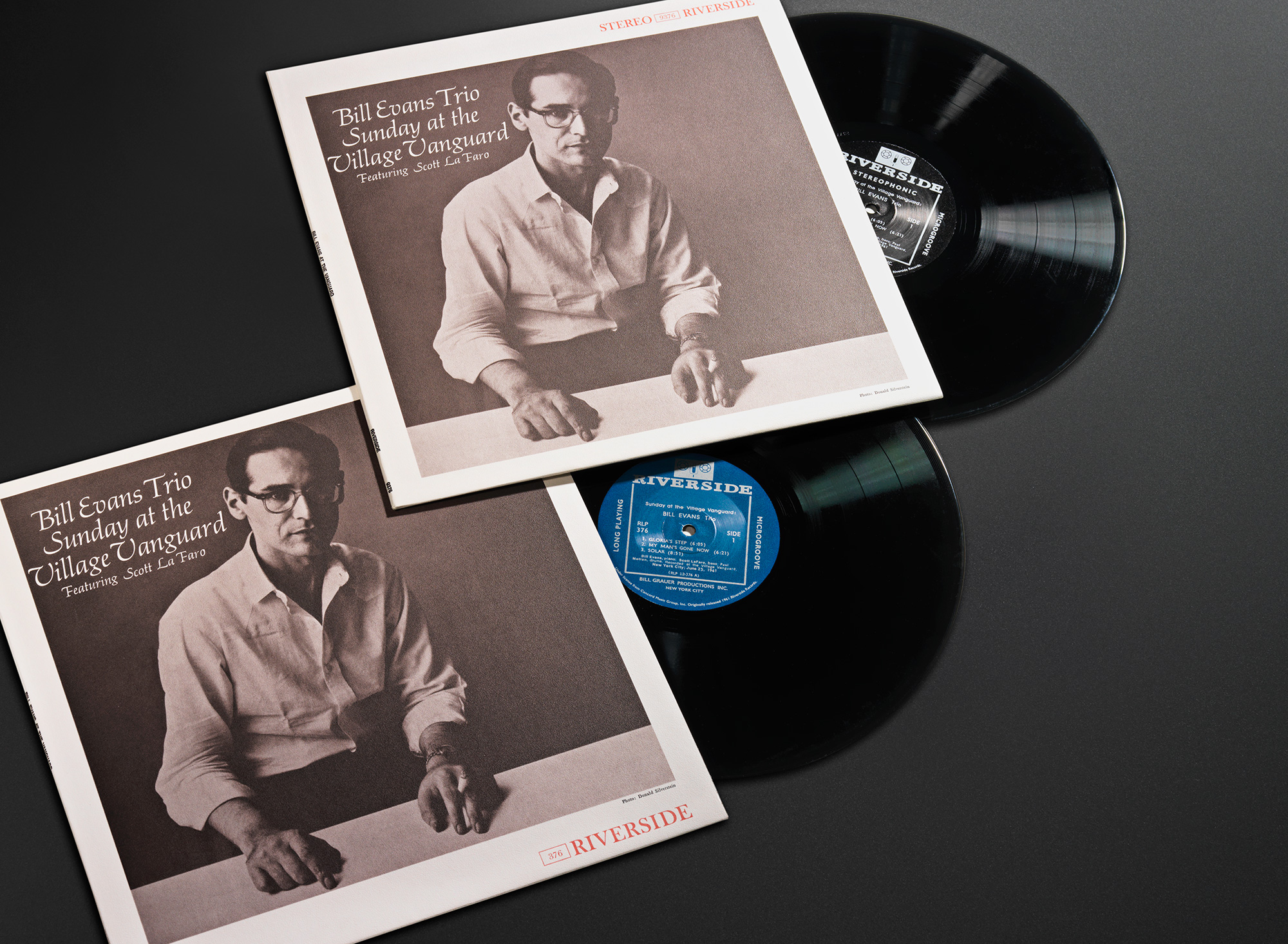 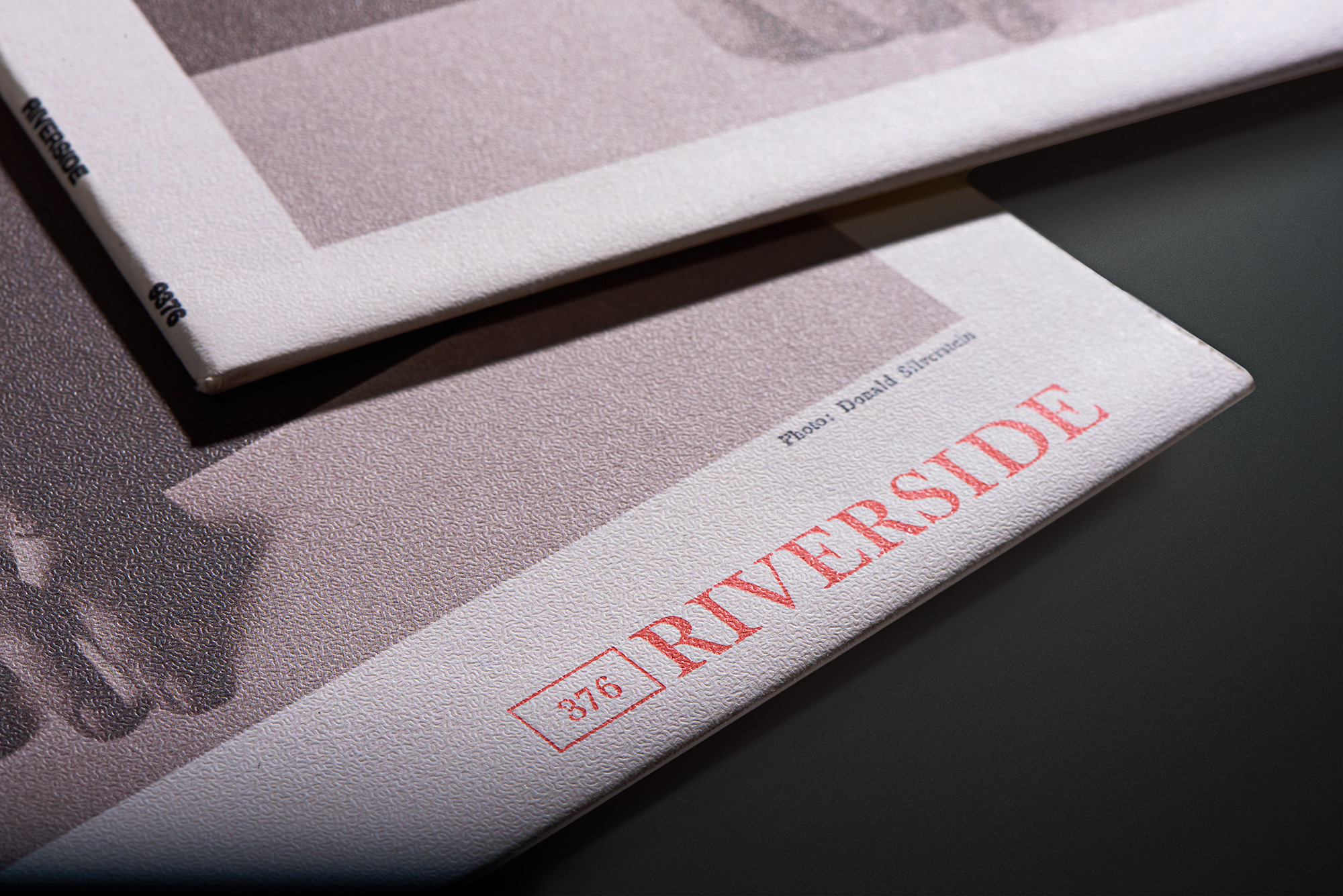