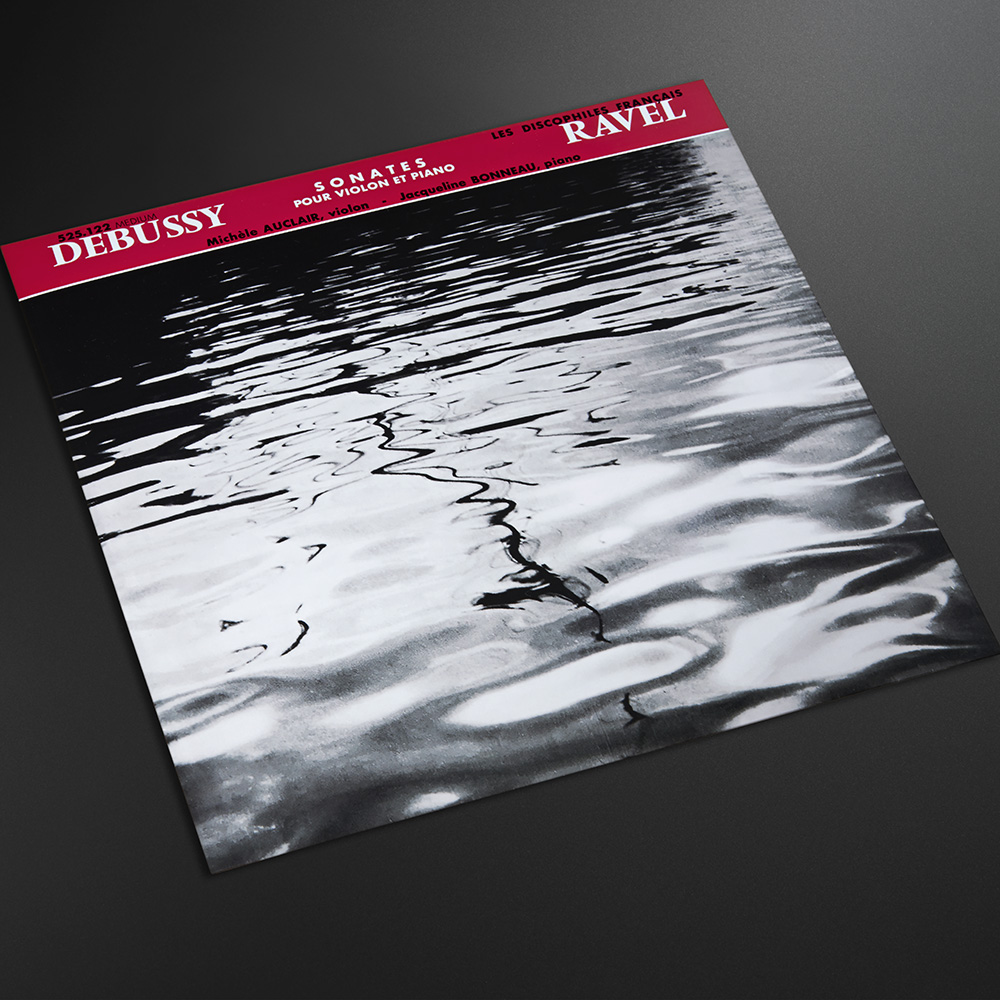 Original copies of this important recording are incredibly rare and as with many original pressings on Les Discophiles Français label are almost impossible to find in a condition where playback can be enjoyed to the full. This release is cut in true valve mono and limited to 99 copies.

True Mono 10 inch - Catalogue Number. ERC047
Only 99 copies of each will be sold. ERC will not undertake a repress of any release at any future point. 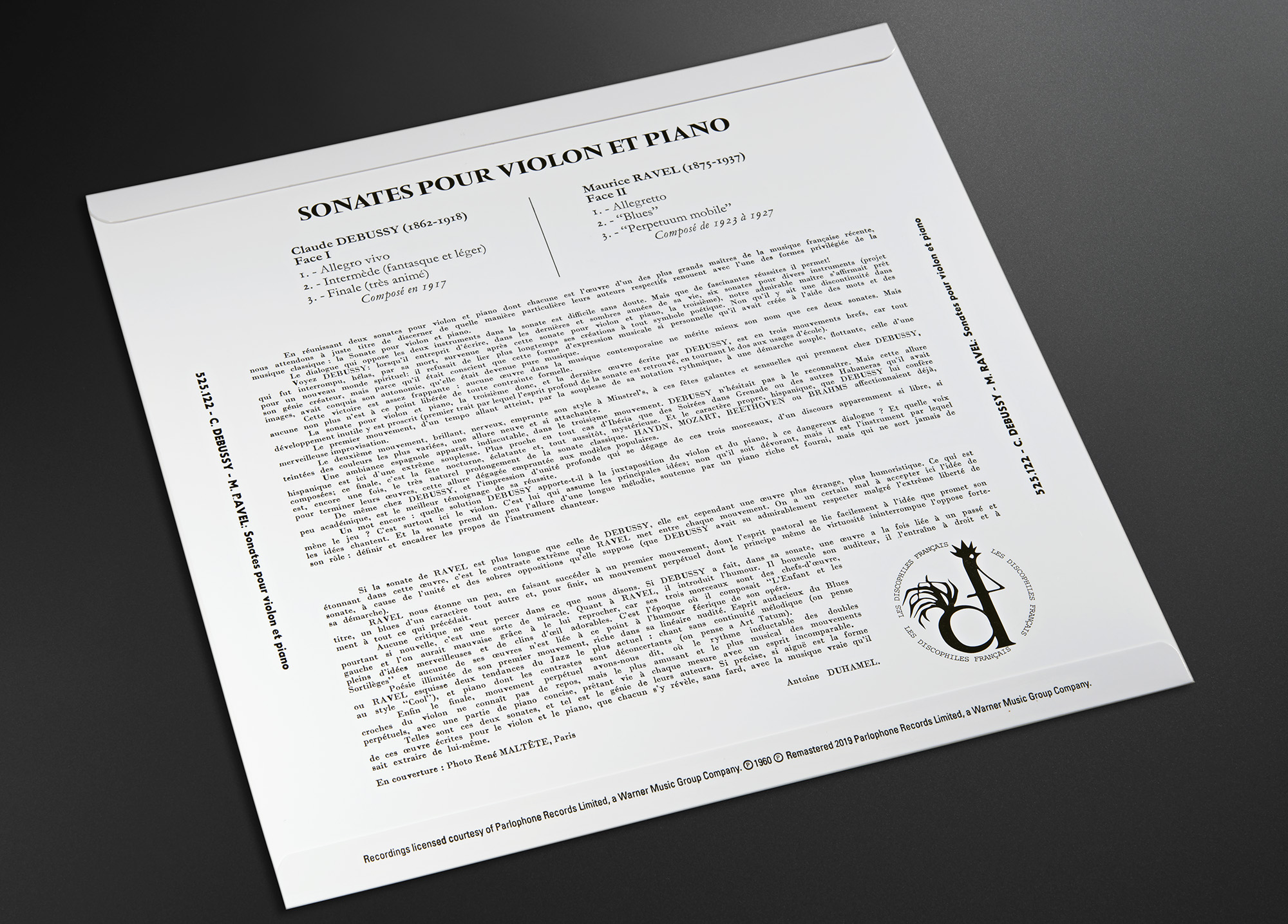 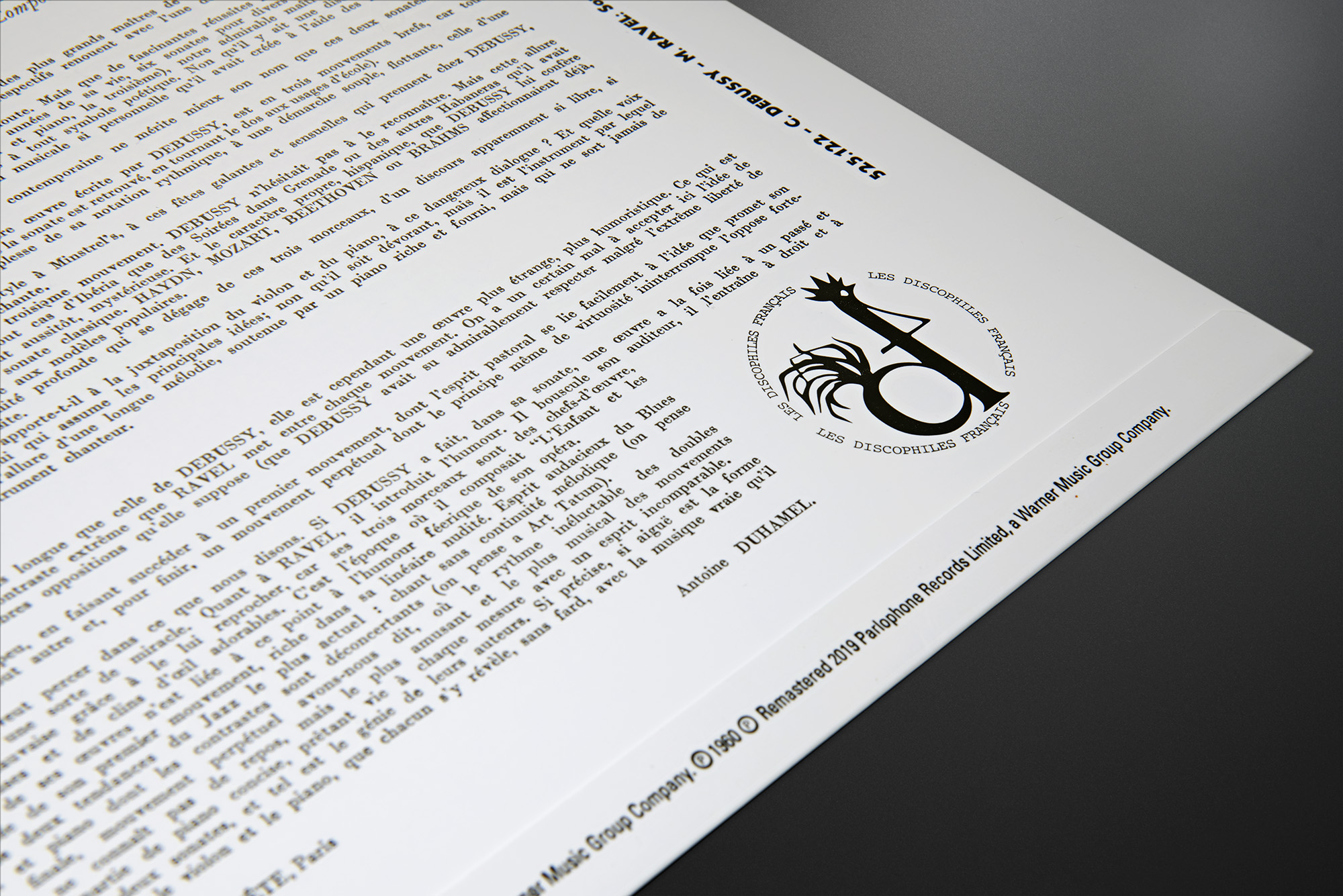 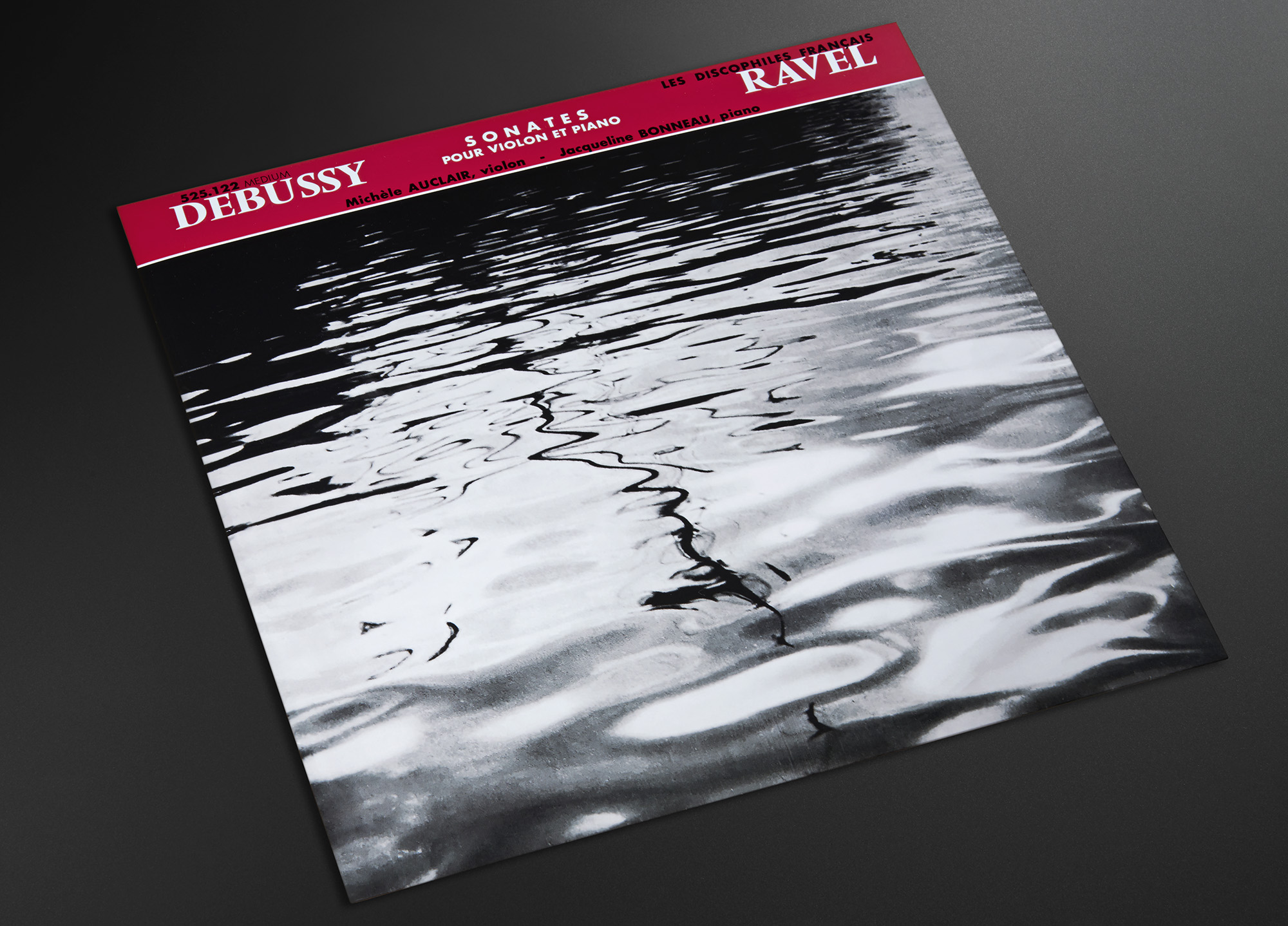 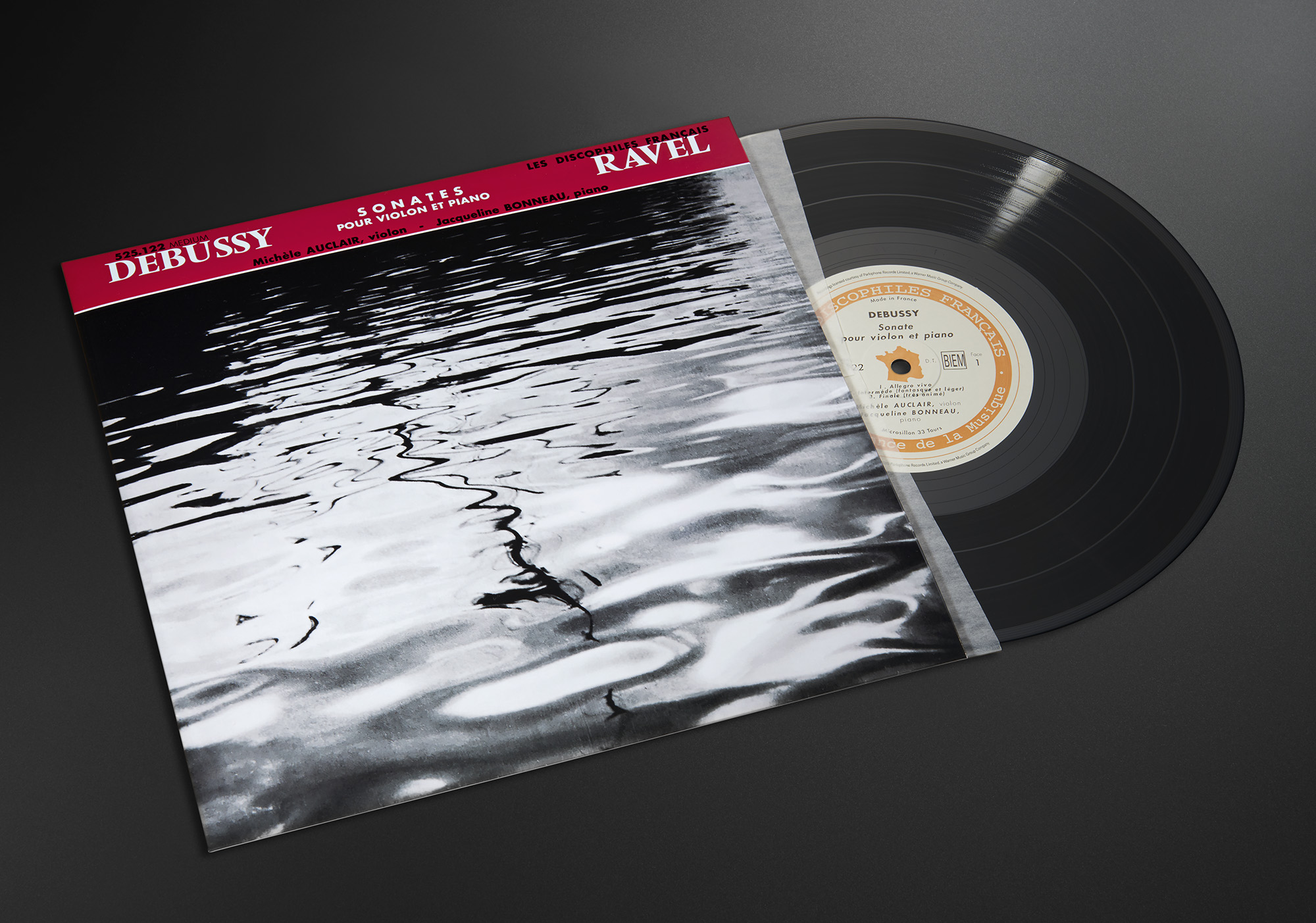 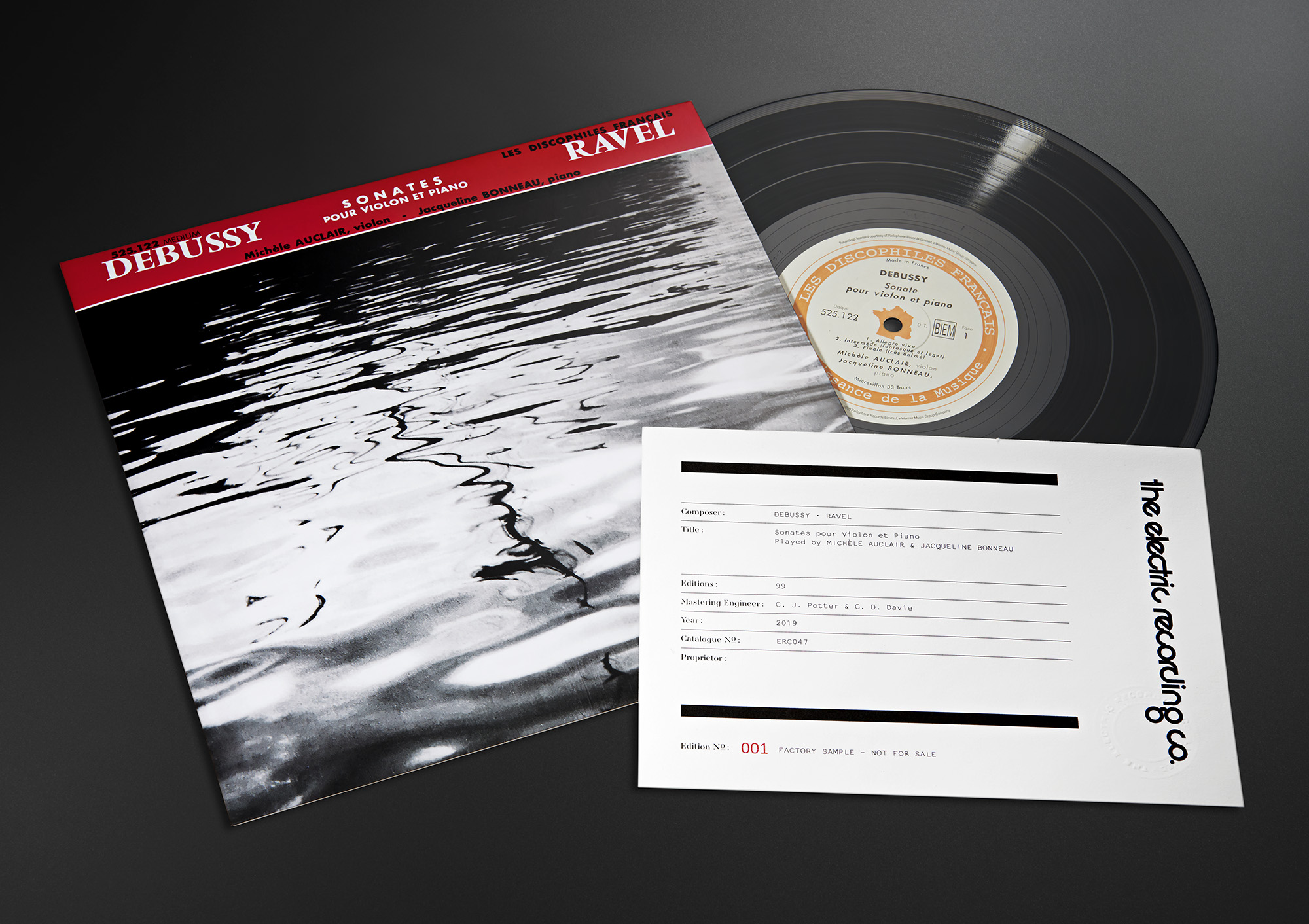