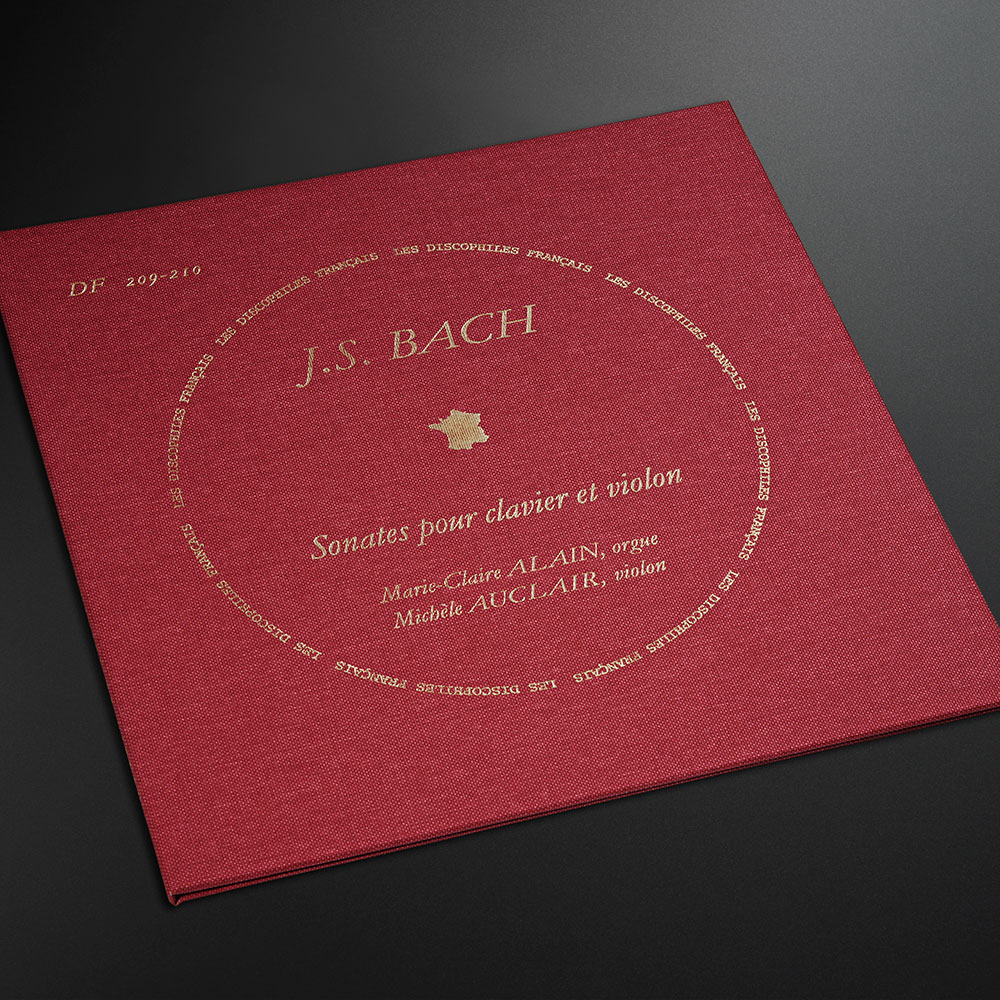 These six sonatas were commonly played on the violin and harpsichord, and are rarely performed in this format; violin and organ. The organ sound decay and tempo affords more depth and expression to the work.

This majestic and ethereal interpretation was originally released in 1957 on Les Discophiles Français (DF 209-210). Never before has this rare and iconic release been re mastered and cut in true mono from the original master tapes. Our unique cloth bound sleeve has been manufactured by hand with book binding material specifically sourced from Italy in order to match the original. The insert type has been fully letter-pressed from metal as was originally undertaken in the 1950s.

Mono 2LP - Catalogue Number. ERC048
Only 99 copies of each will be sold. ERC will not undertake a repress of any release at any future point. 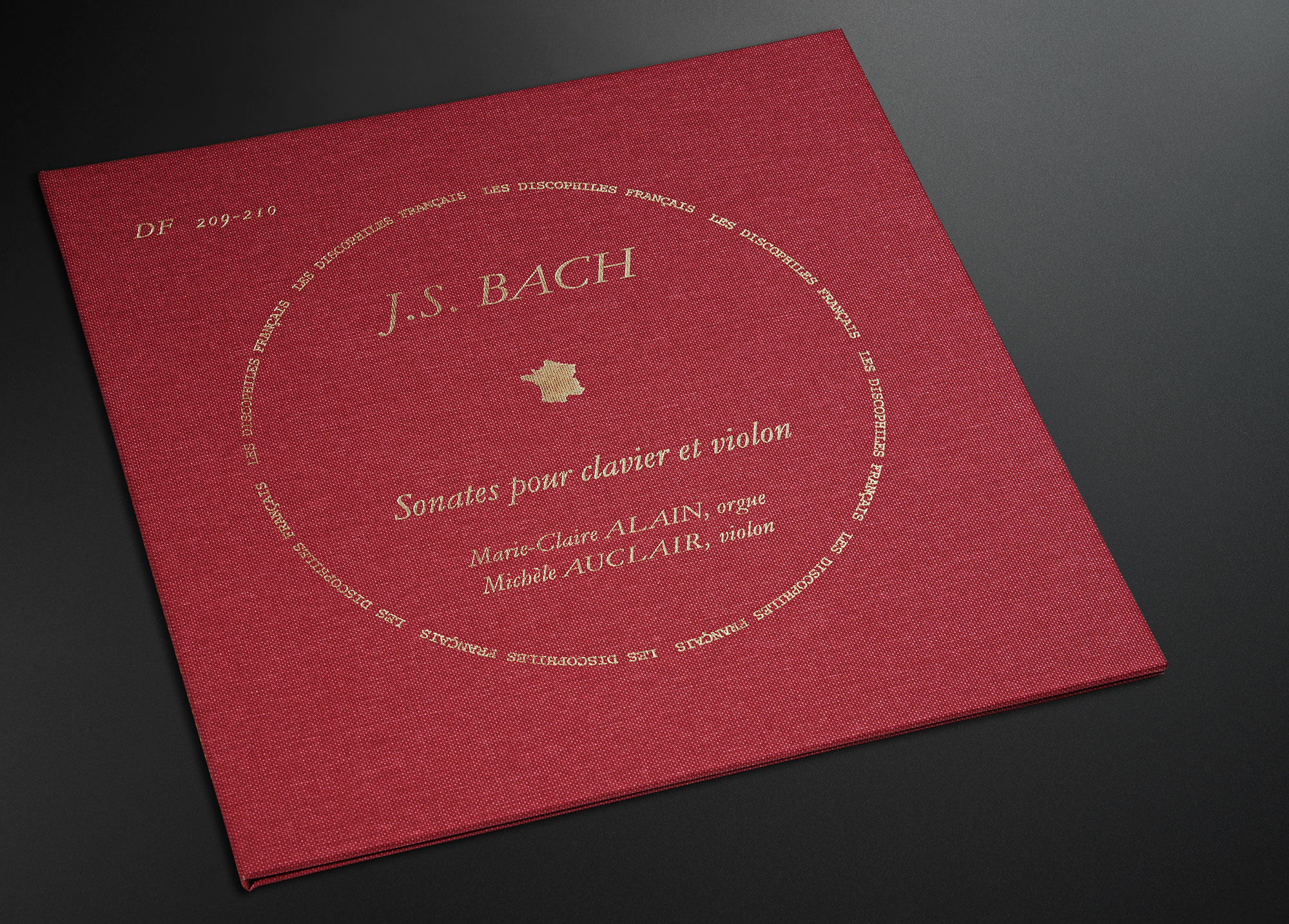 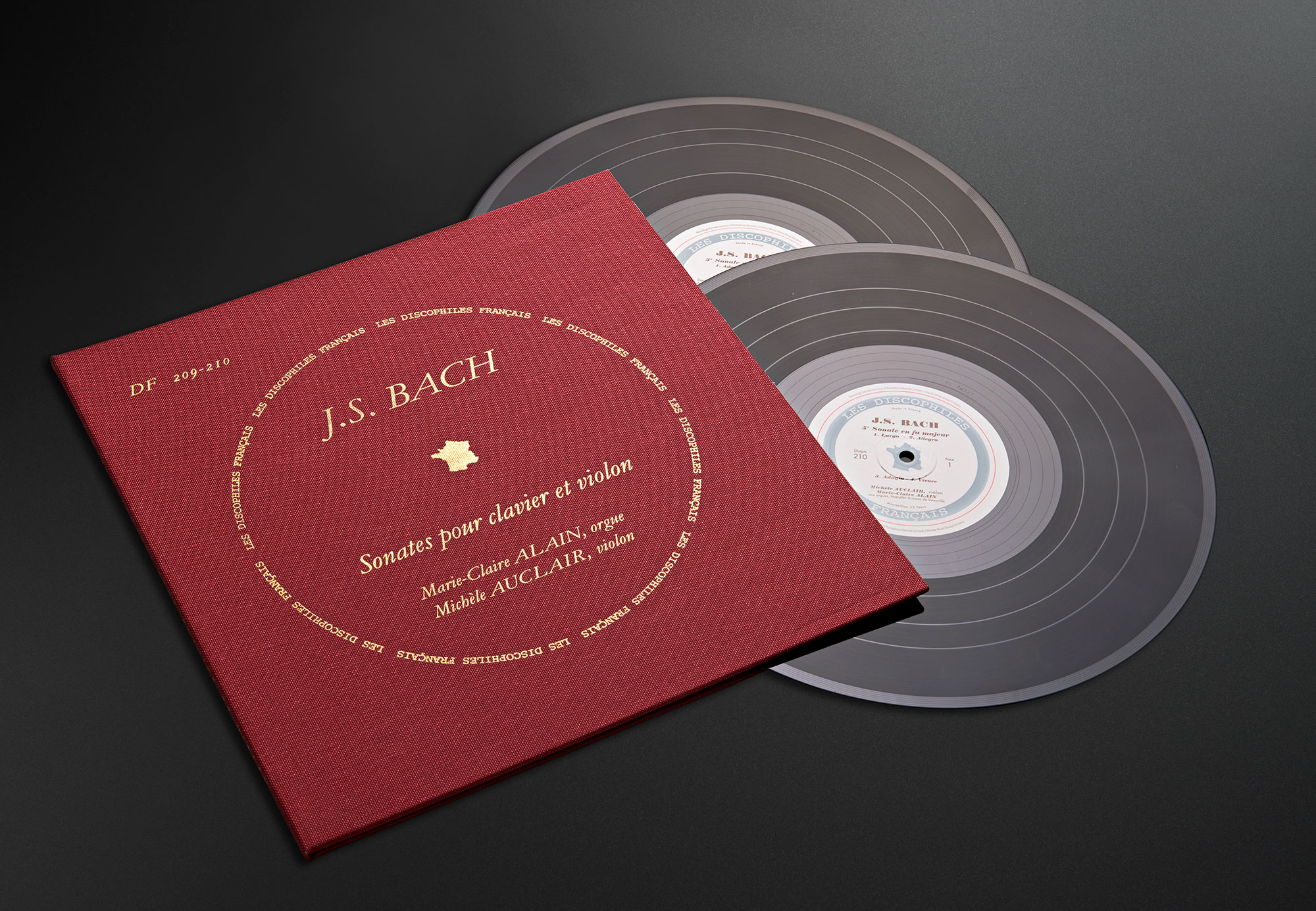 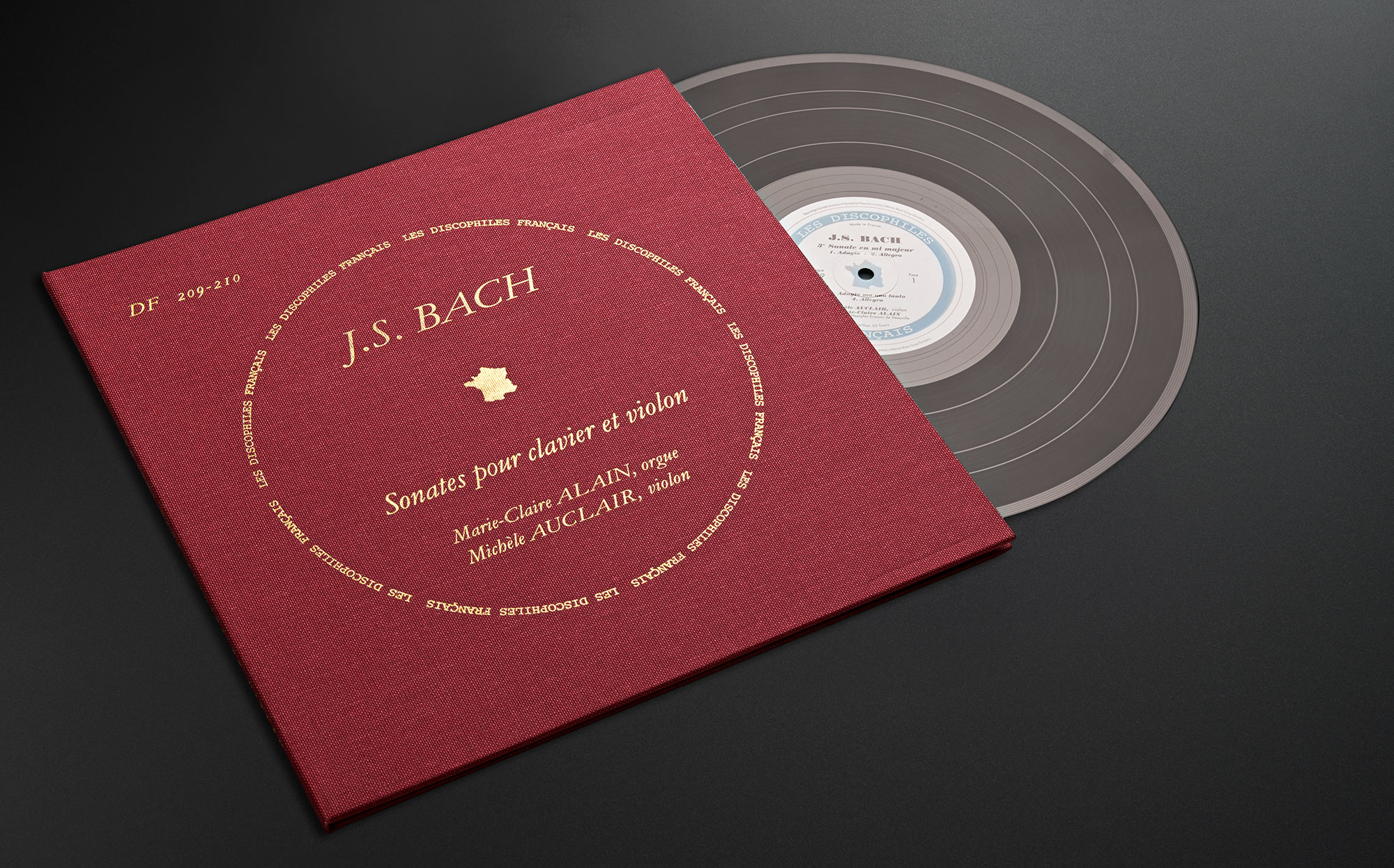 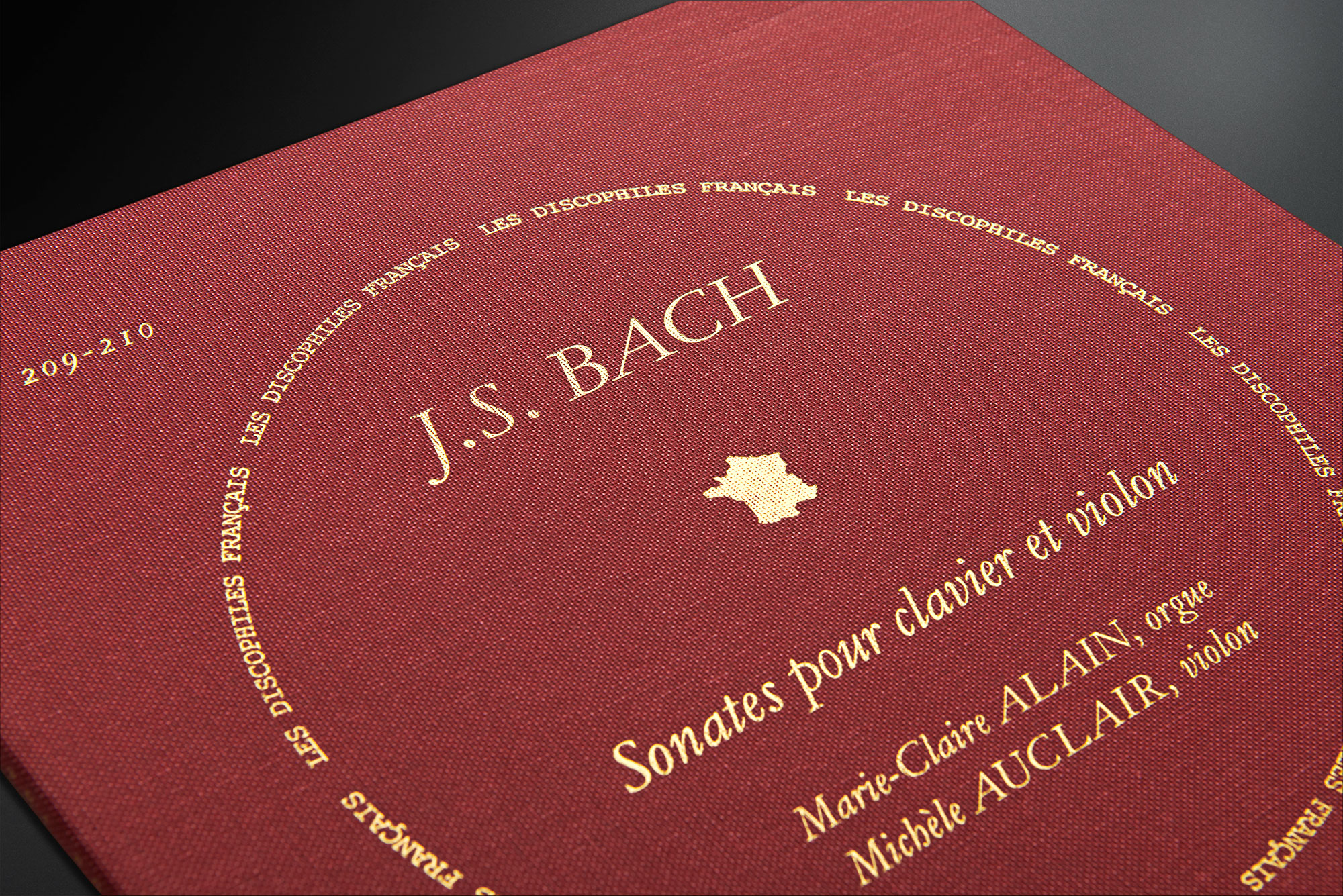 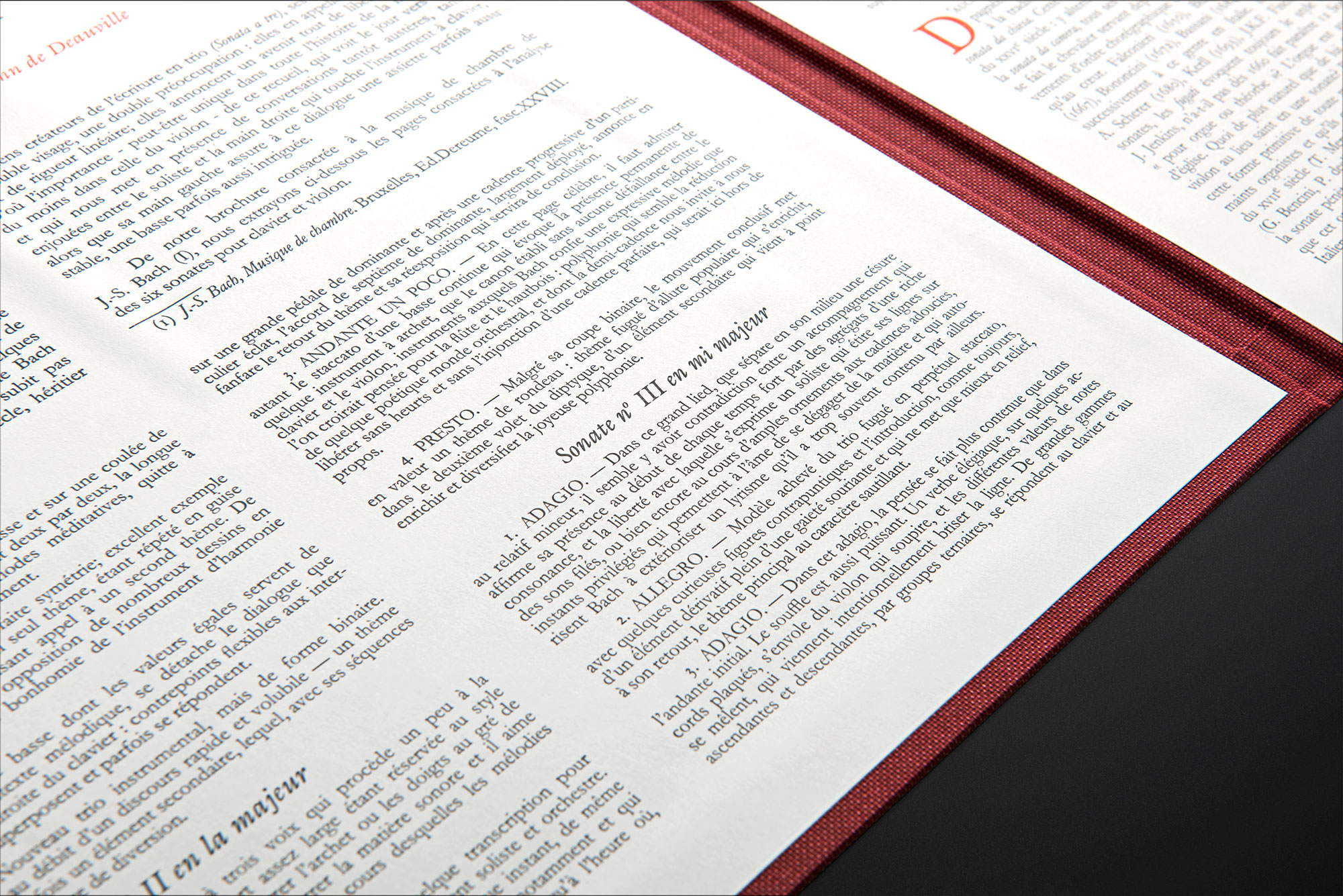 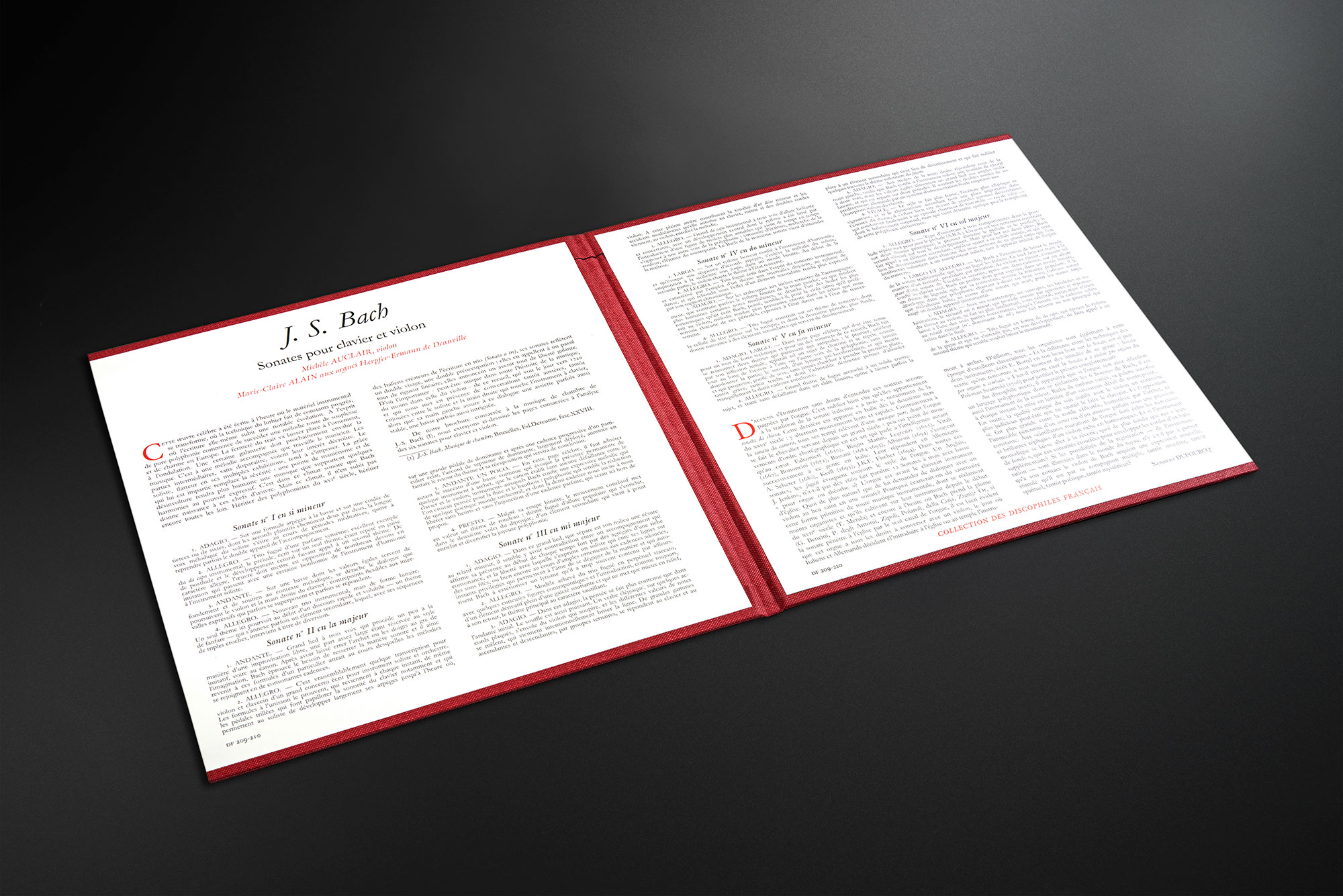