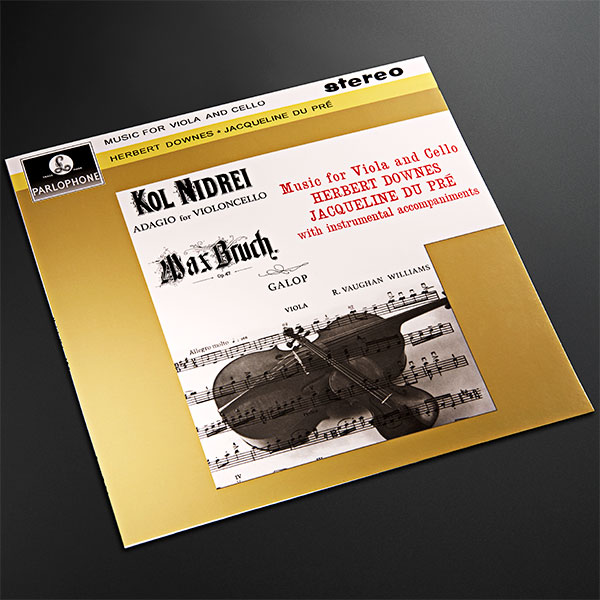 Jacqueline Du Pre was born in Oxford and commenced learning the cello at the age of five with Alison Dalrymple, she then went on to study with William Pleeth at the age of ten. Only five years later she was enrolled to the Casals Master Class at Zermatt, Switzerland. She made her formal début at the Wigmore Hall in March 1961 accompanied by Ernest Lush. It was her concerto début in March 1962 at the Royal Festival Hall, performing the Elgar Cello Concerto that propelled her career into the stratosphere - bringing spontaneous critical enthusiasm followed by global recognition.

Stereo LP - Catalogue Number. ERC028
Only 300 copies of each will be sold. ERC will not undertake a repress of any release at any future point.