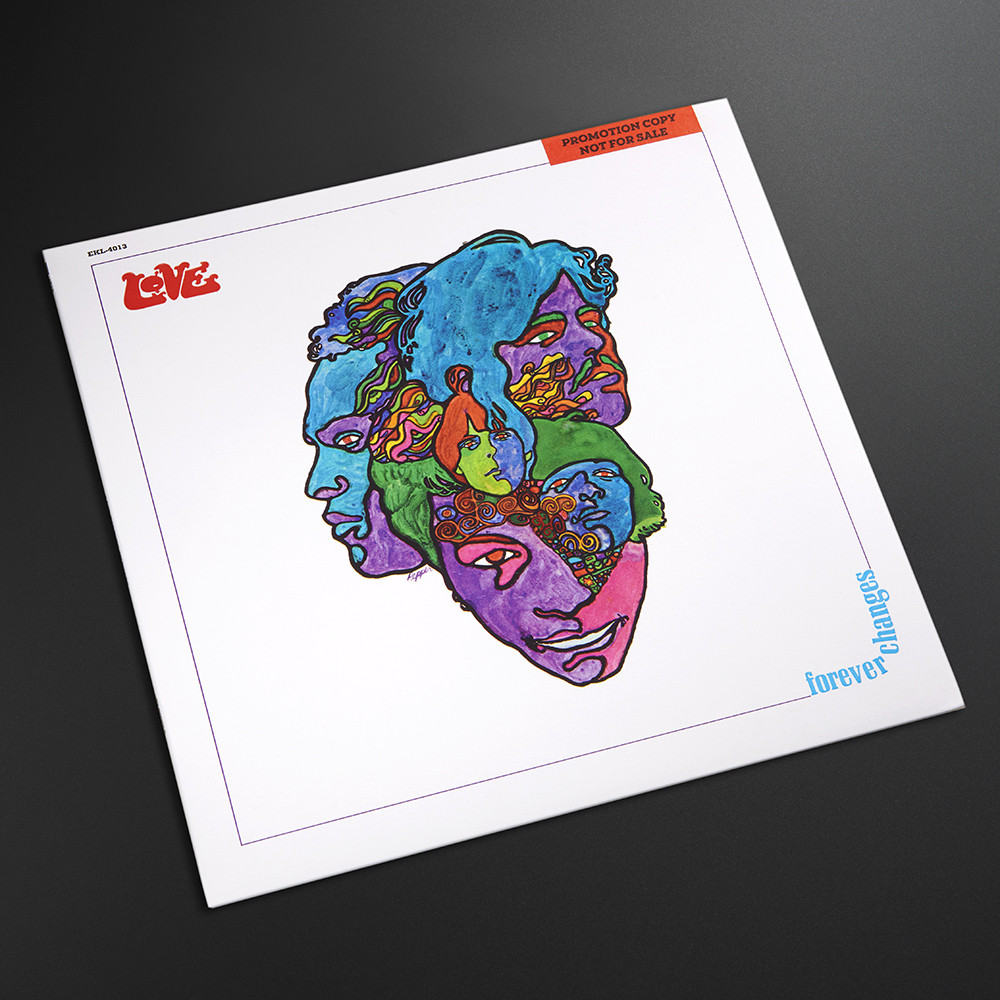 True Mono LP - Catalogue Number. ERC057M
Only 300 copies of each will be sold. ERC will not undertake a repress of any release at any future point. 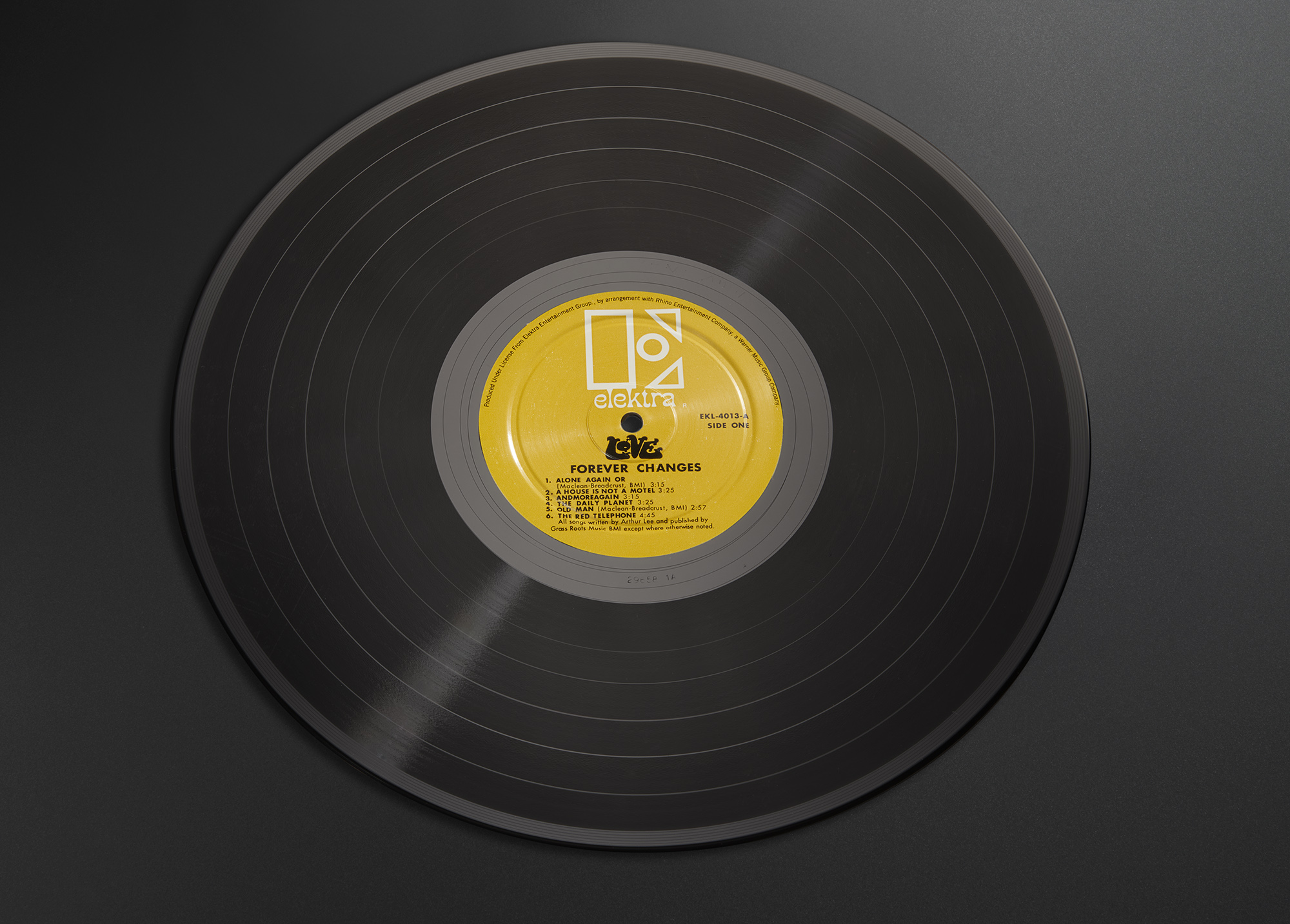 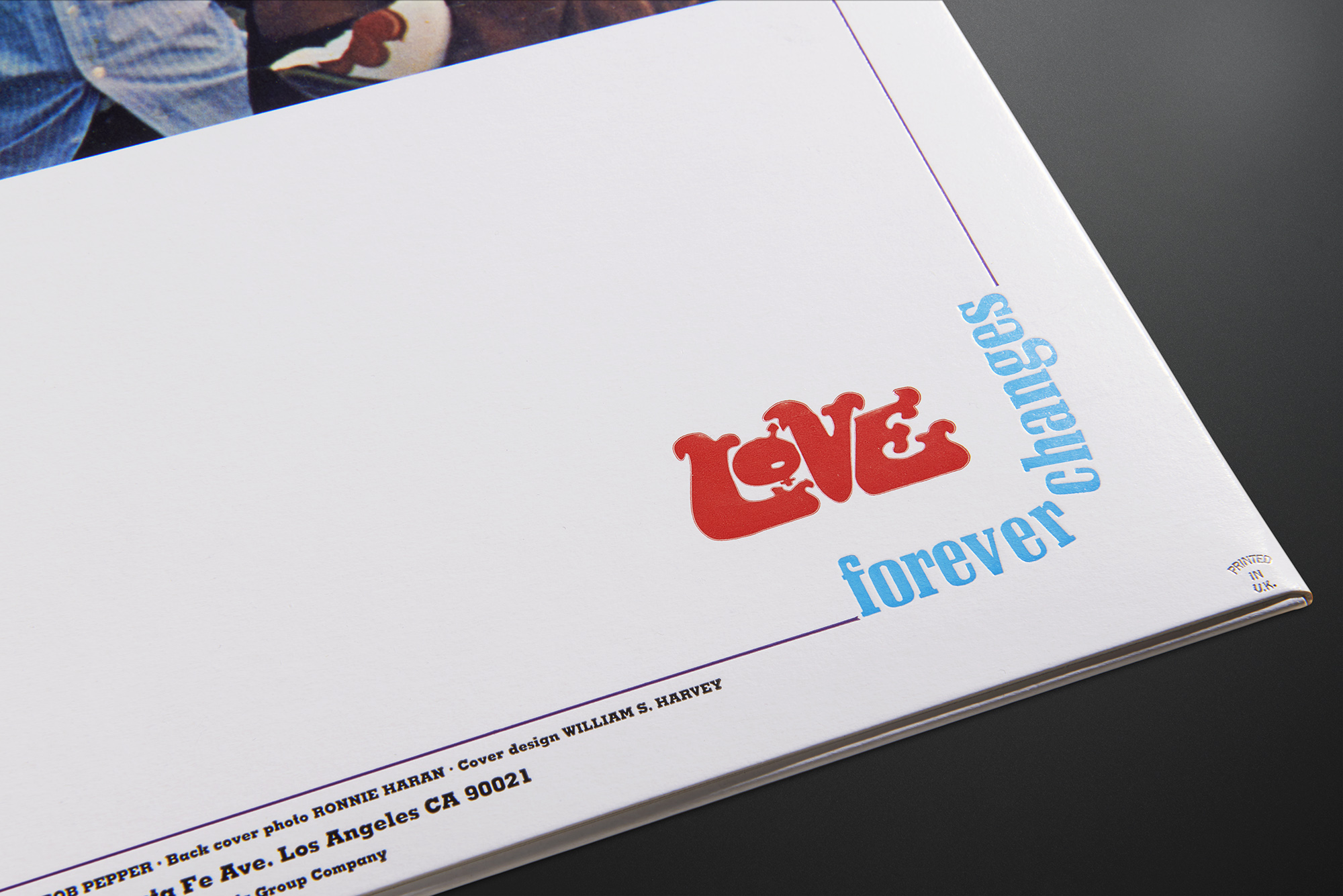 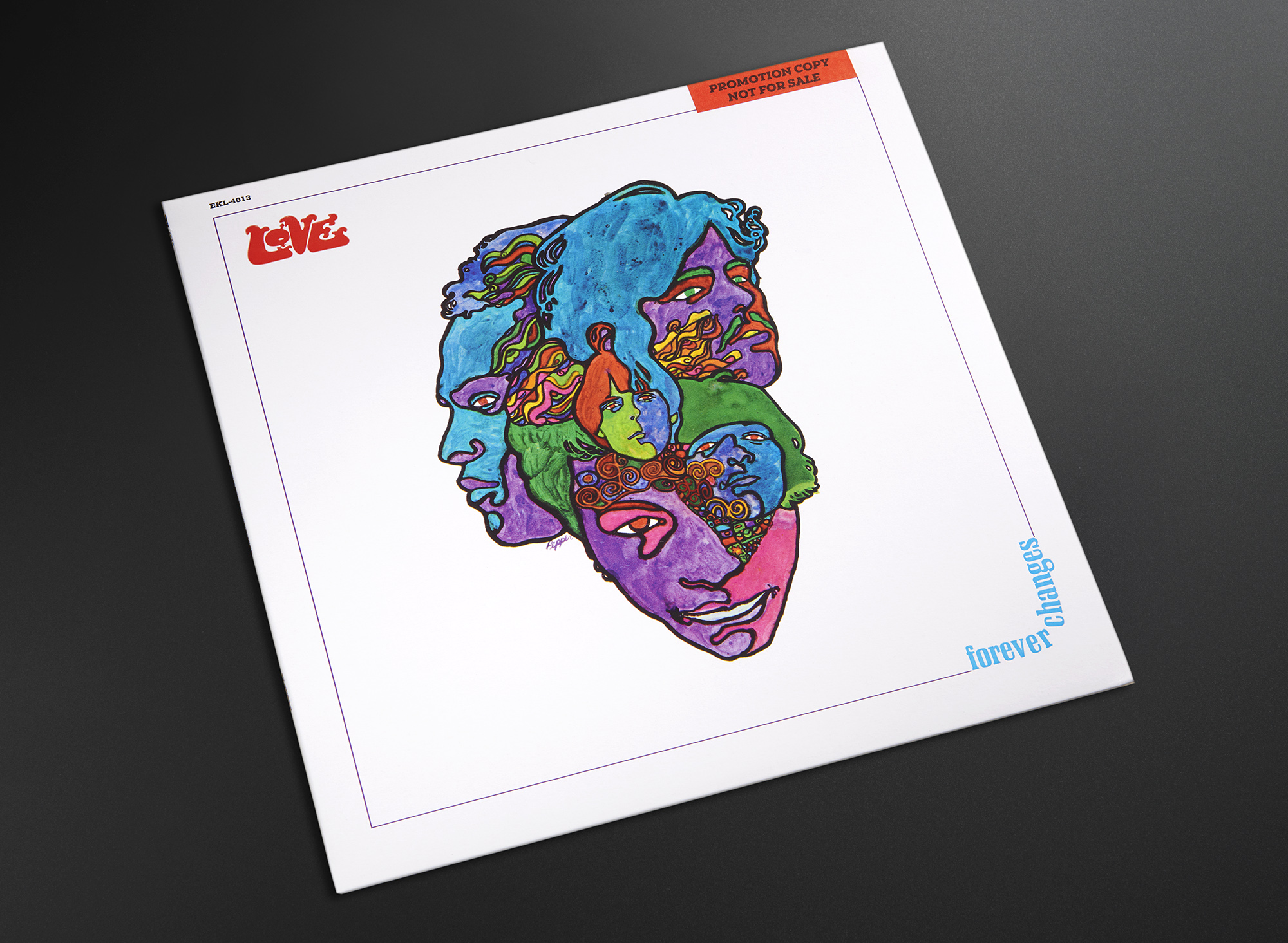 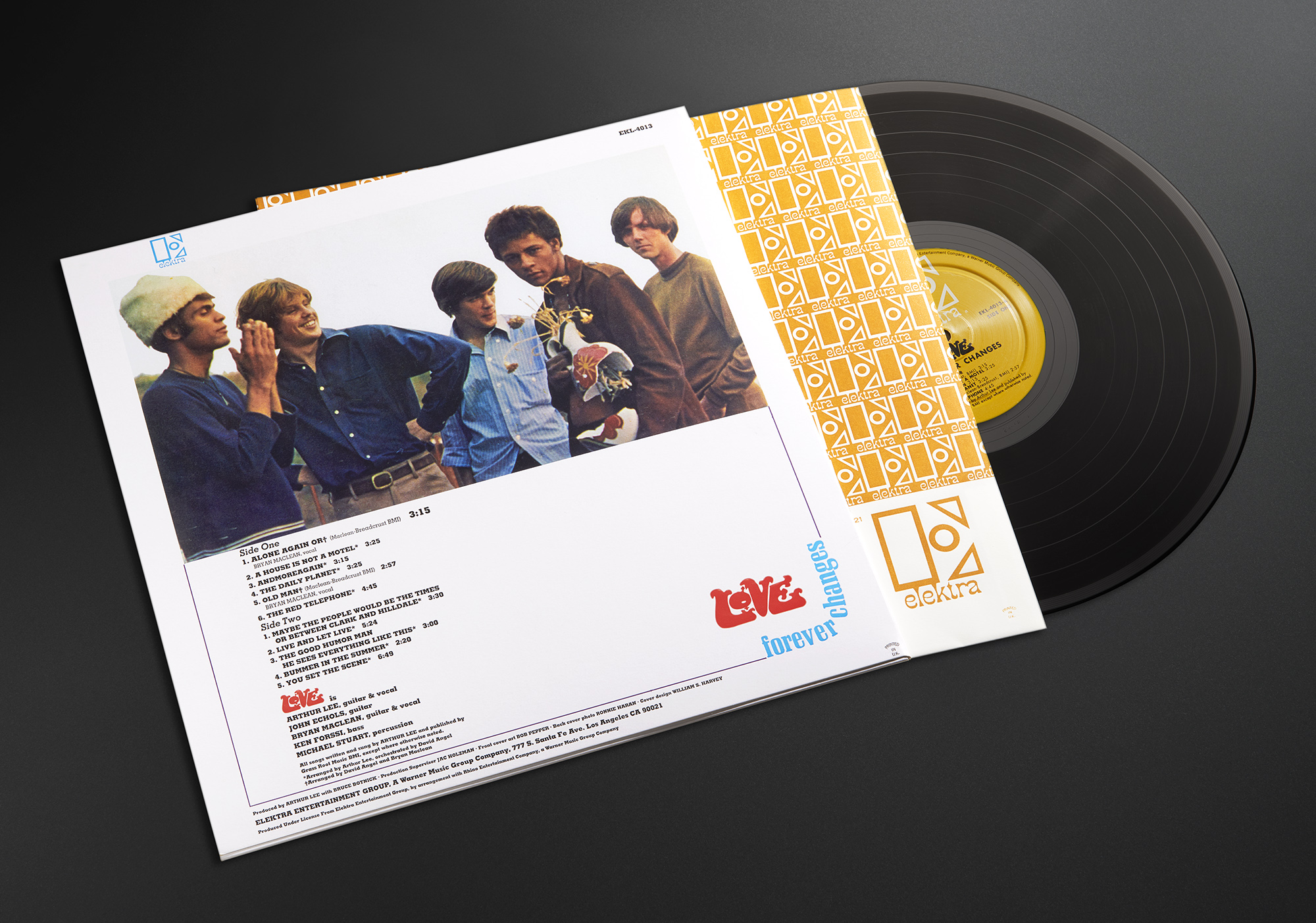 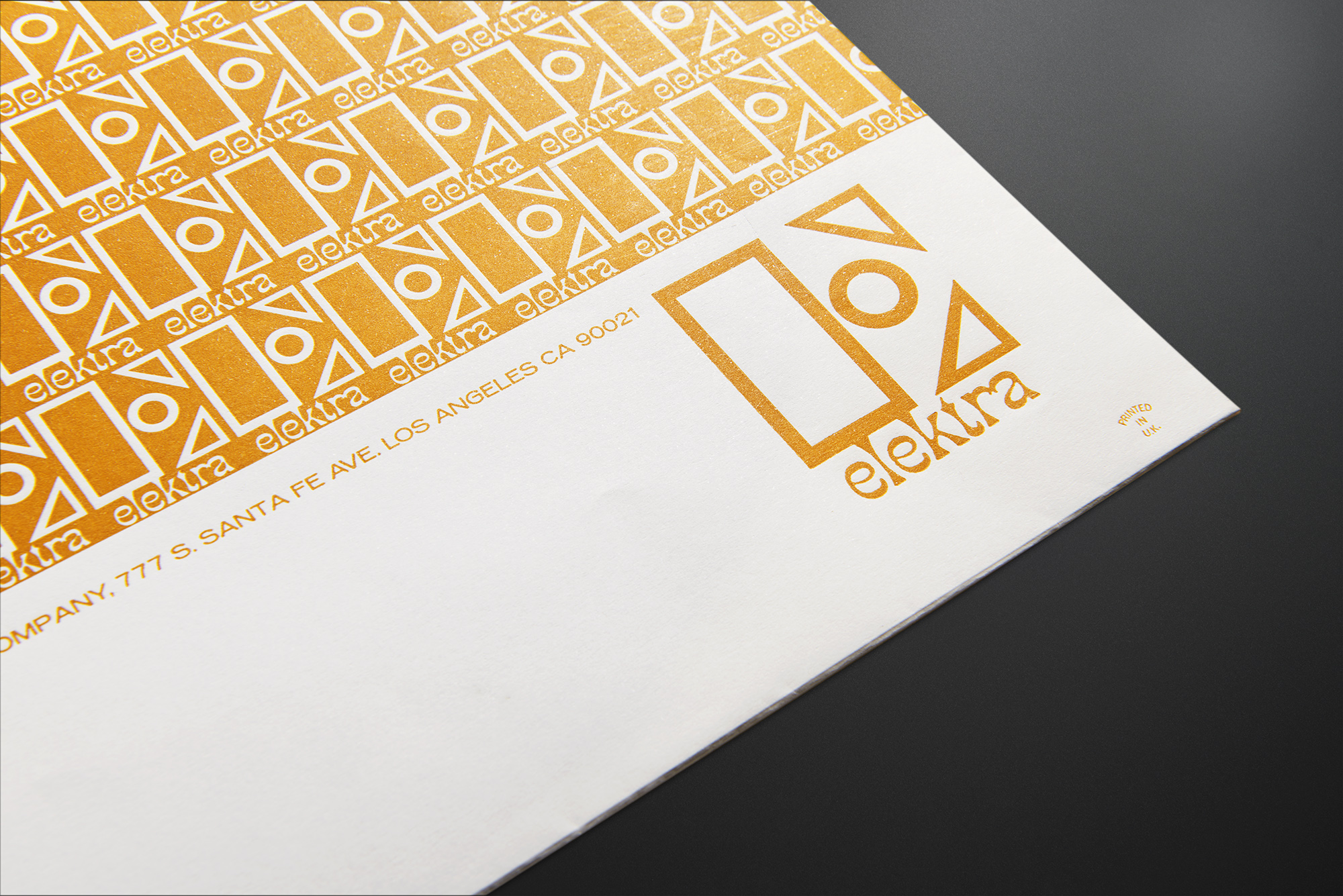 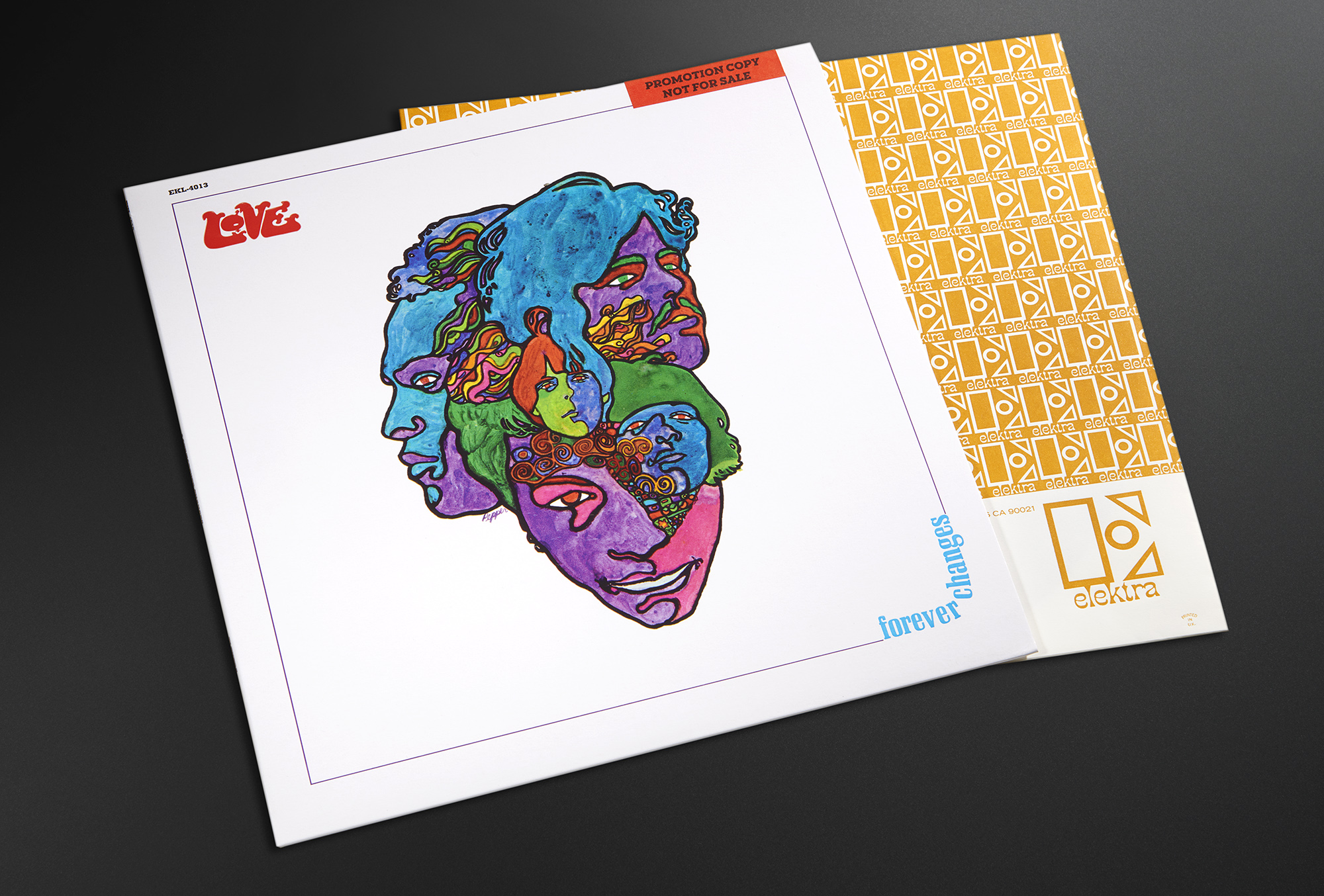 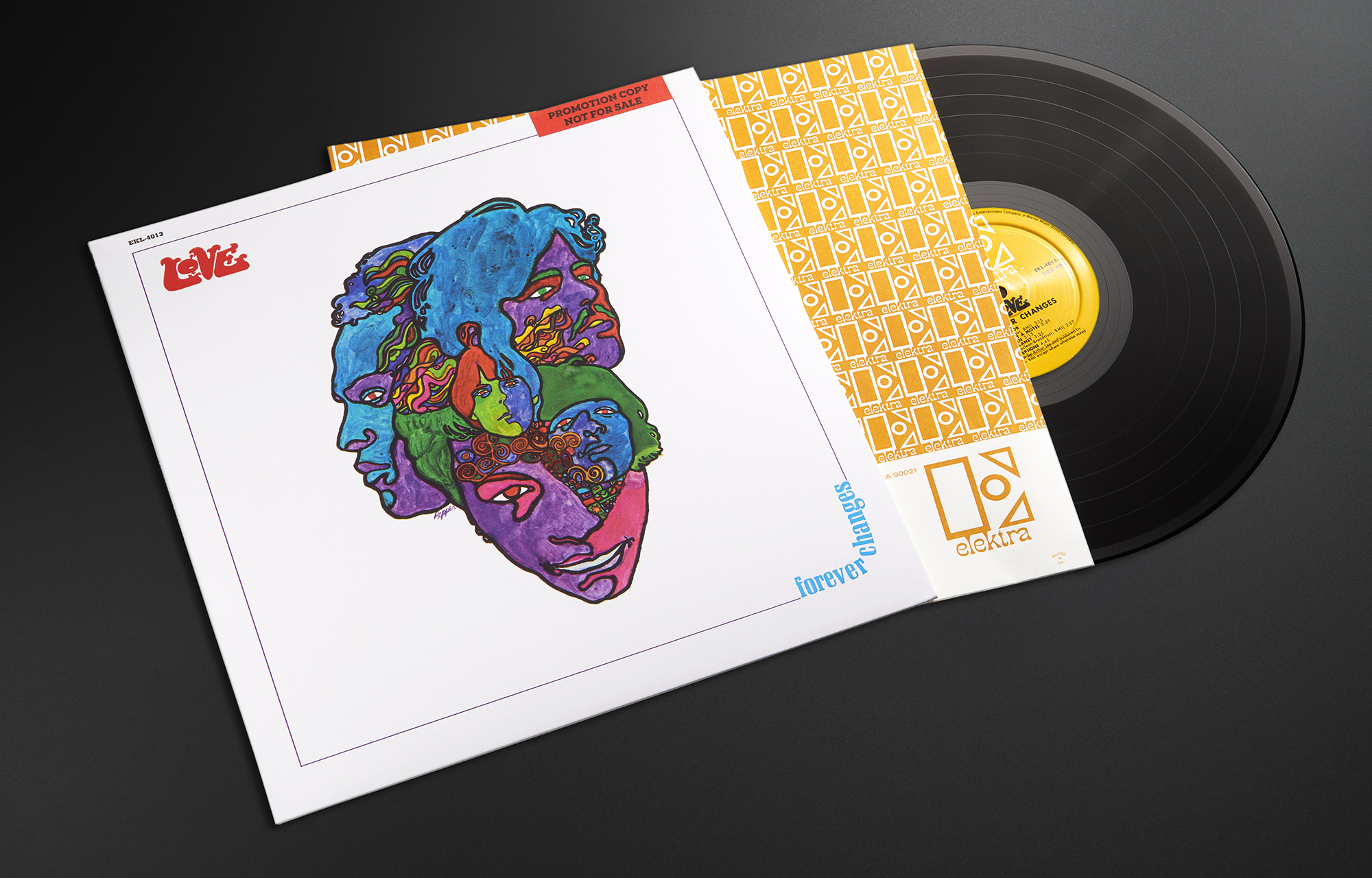