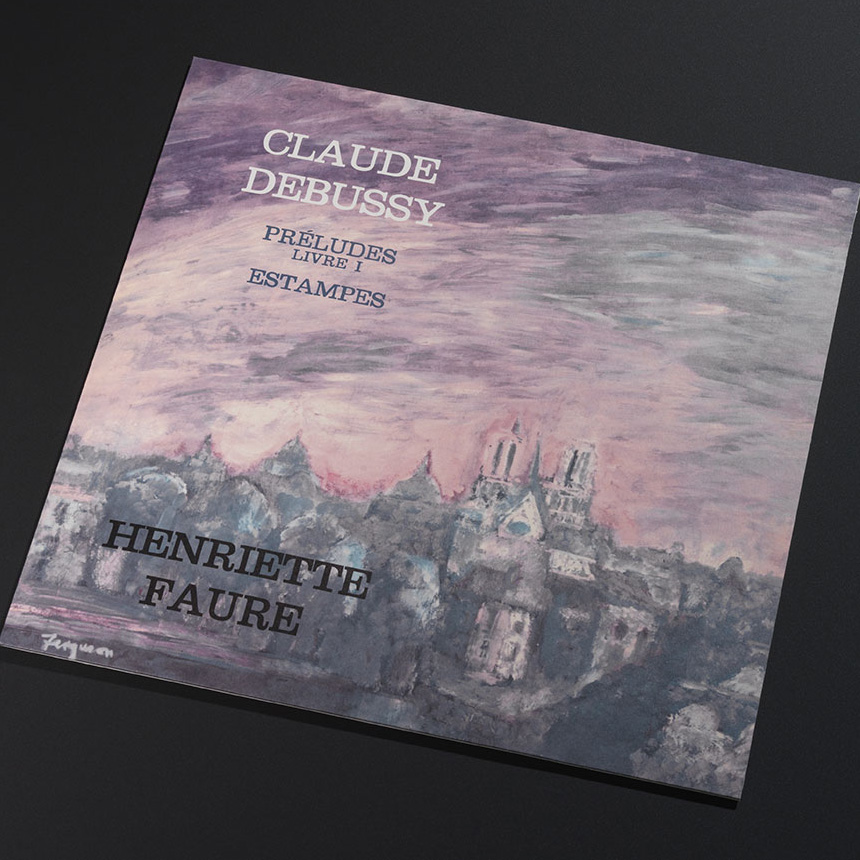 Debussy was one of the principle figures in the impressionist music movement of the late 19th century. His experimental and open minded approach as a composer has resulted in some of the finest and most inspirational piano music ever conceived.

Henriette Faure studied at the Paris Conservatoire under Louis Diémer, one of the leading exponents and most accomplished Pianists of the French school at the turn of the Century (Other pupils includes Alfred Cortot & Lazare-Lévy). Faure was a superb interpreter of Ravel, having studied directly with the composer in 1922. Represented here is Faure’s astonishing interpretation of Debussy’s Préludes Livre 1 & Estampes recorded by Ducretet-Thomson in 1961.

Stereo LP - Catalogue Number. ERC006
Only 300 copies of each will be sold. ERC will not undertake a repress of any release at any future point. 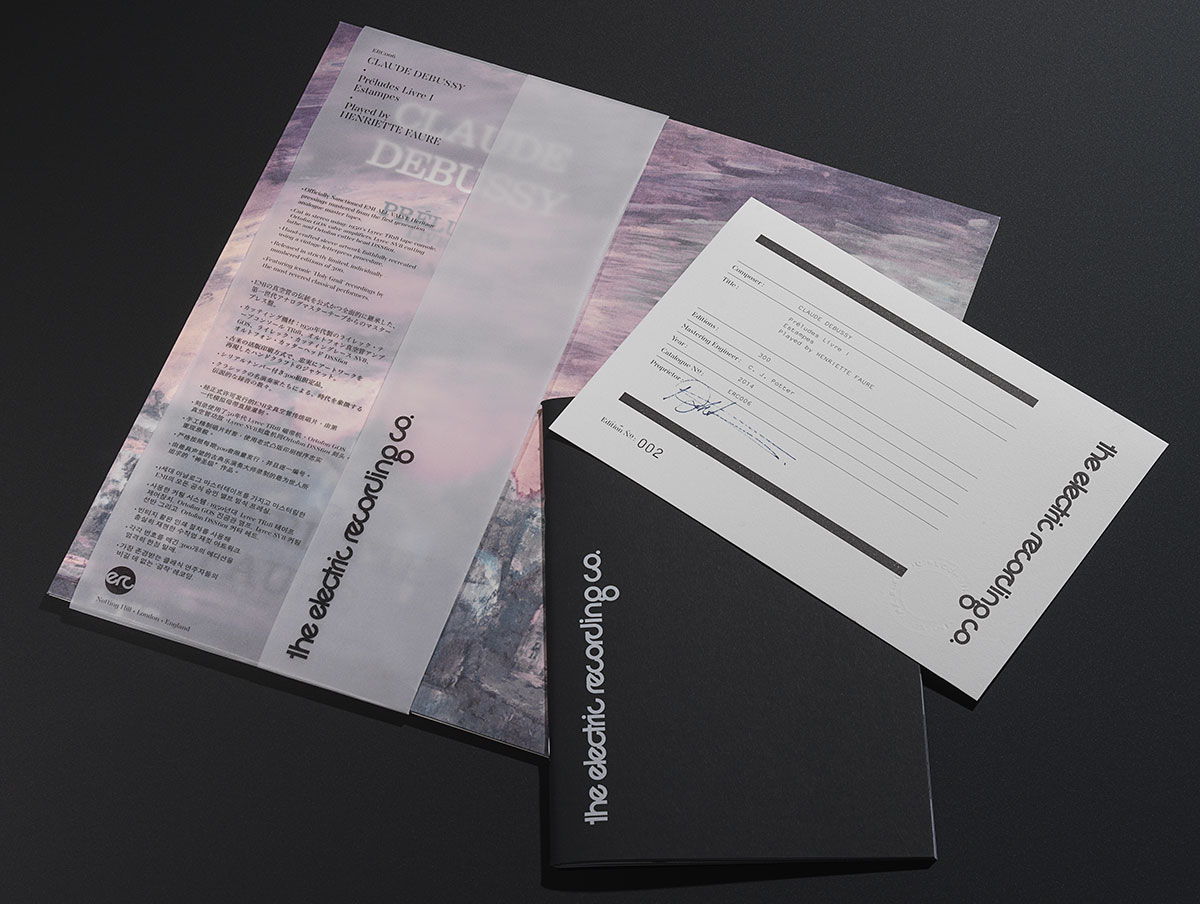 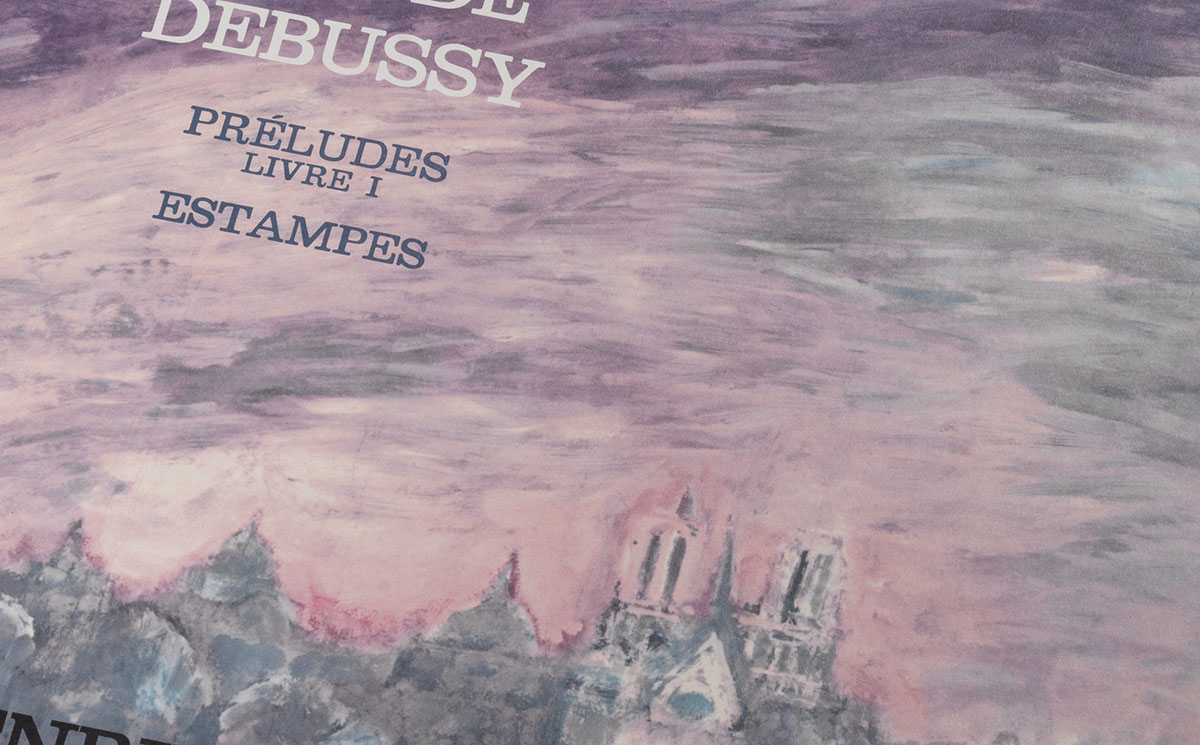 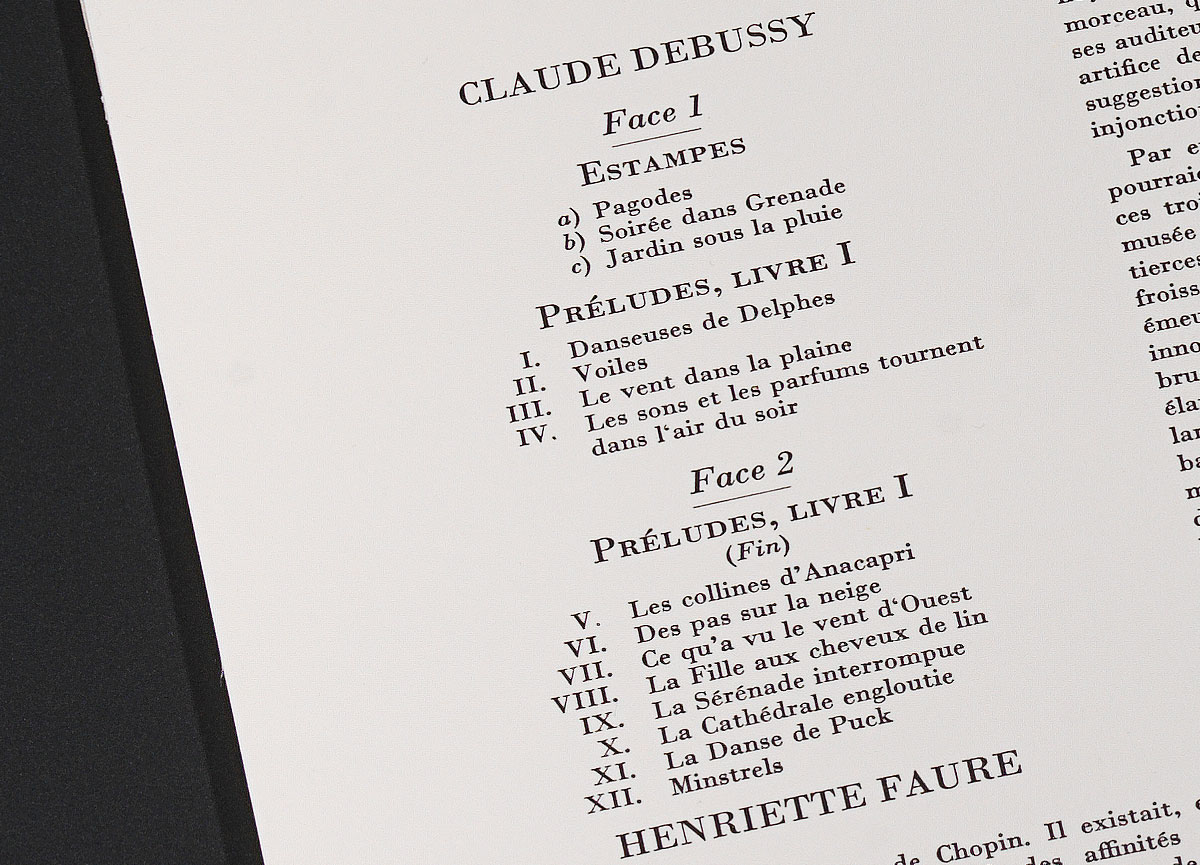 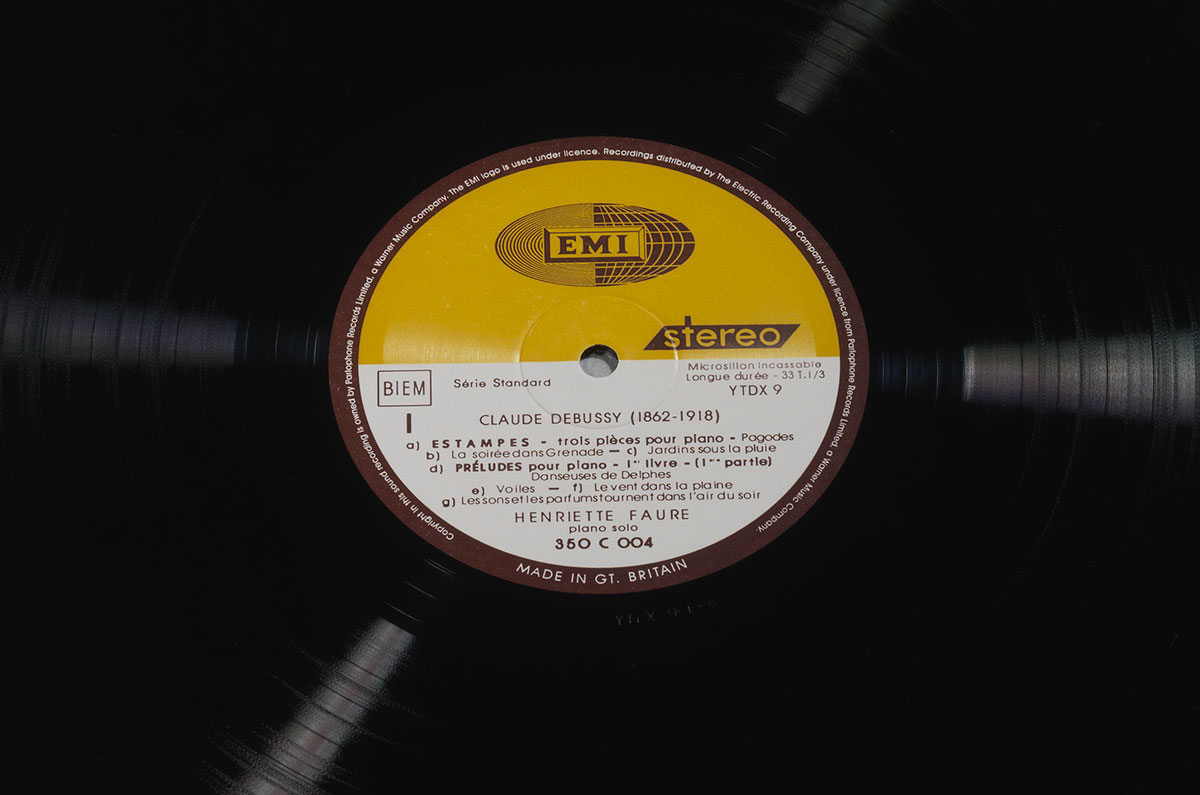 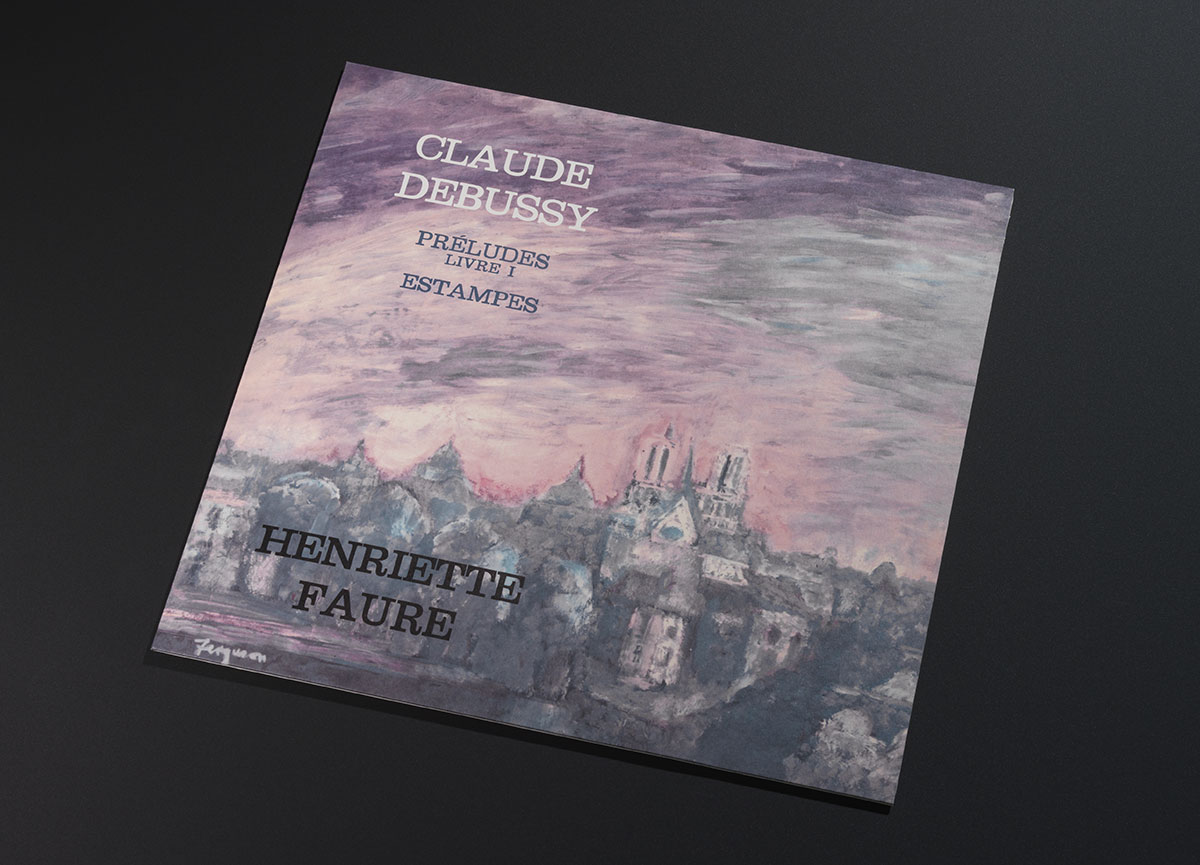