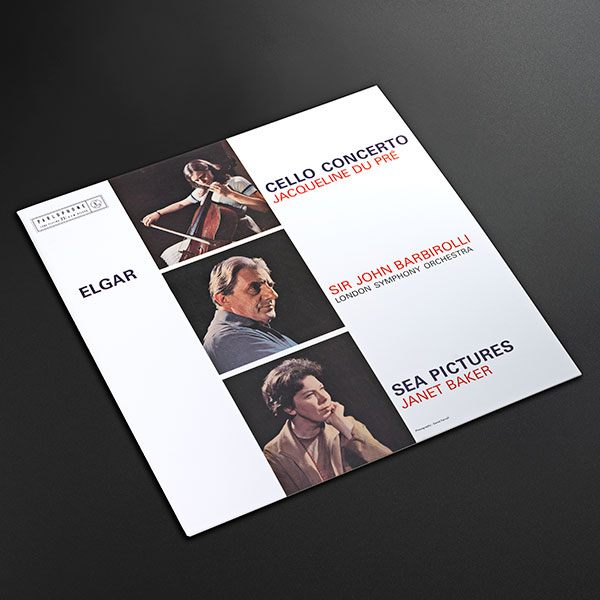 Jacqueline Du Pre’s 1965 recording with Sir John Barbirolli and the London Symphony Orchestra is considered by many to be the reference recording of this magnificent concerto. As well as bringing Elgar's Cello Concerto to the attention of a mainstream audience it also catapulted the 20 year old Du Pre from a relative unknown to an international star almost overnight. Her tutor, the eminent Mstislav Rostropovich is said to have removed the work from his own repertoire after hearing his students performance. On listening, one is astounded by Du Pre’s heartfelt playing; her poise, superb control and faultless technique is apparent throughout. Sadly Du Pre would only continue to play for another 8 years following this release after being struck down with Multiple Sclerosis.

On side two the great Dame Janet Baker features with Elgars “Sea Pictures”. The definitive vocal performance from perhaps the UK’s most revered mezzo soprano; a fitting debut for ERC’s premier vocal release.

Stereo LP - Catalogue Number. ERC044
Only 300 copies of each will be sold. ERC will not undertake a repress of any release at any future point. 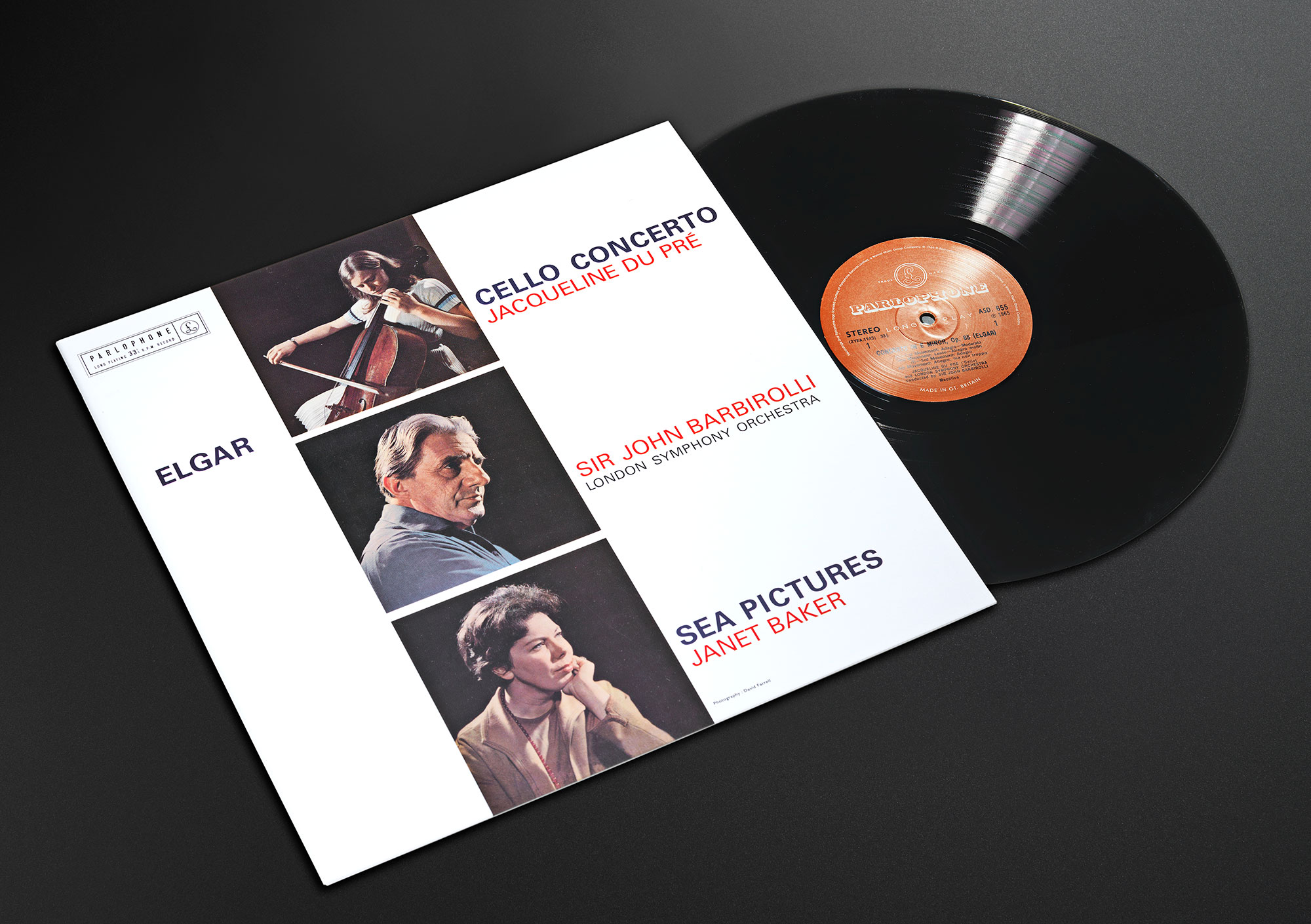 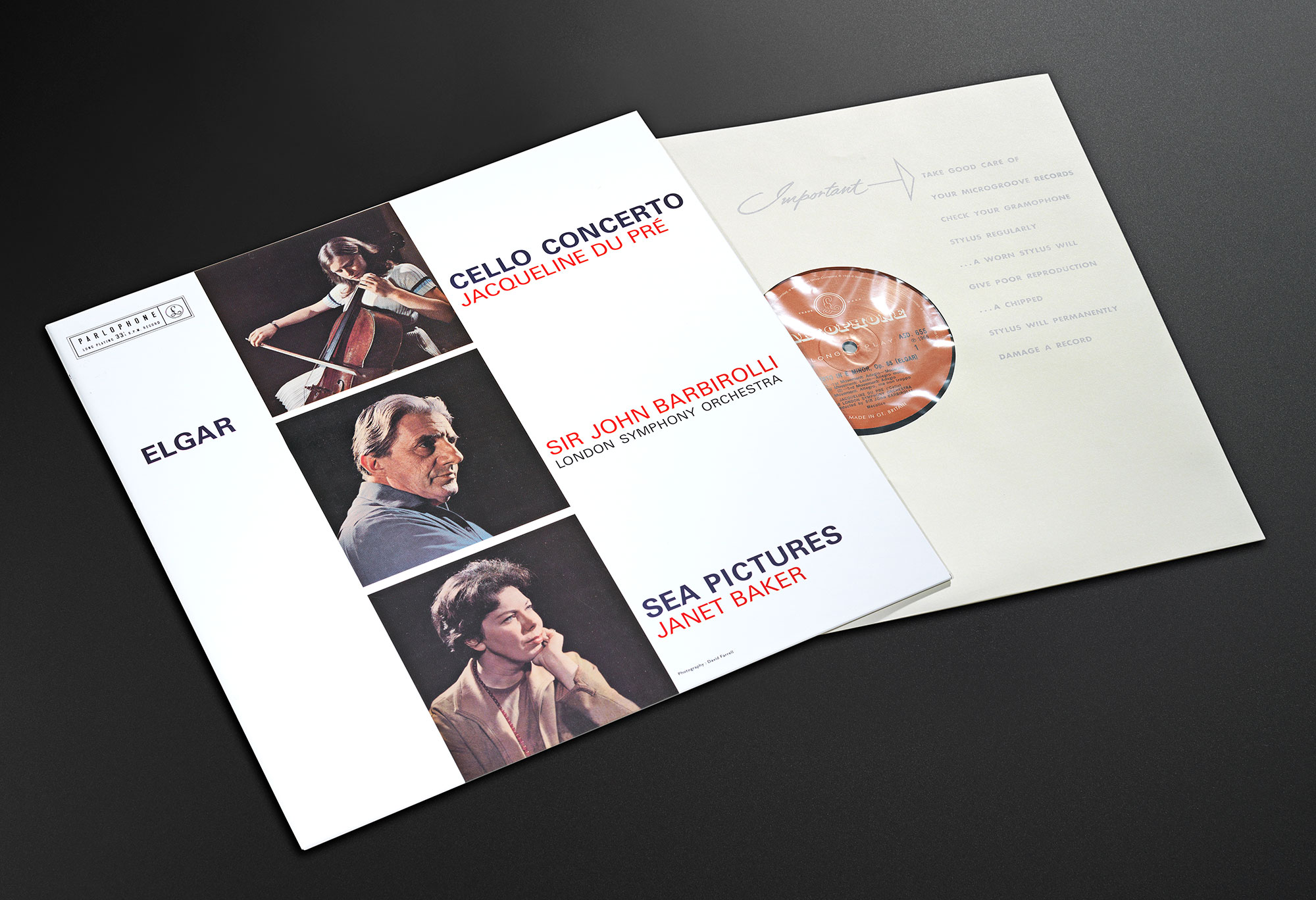 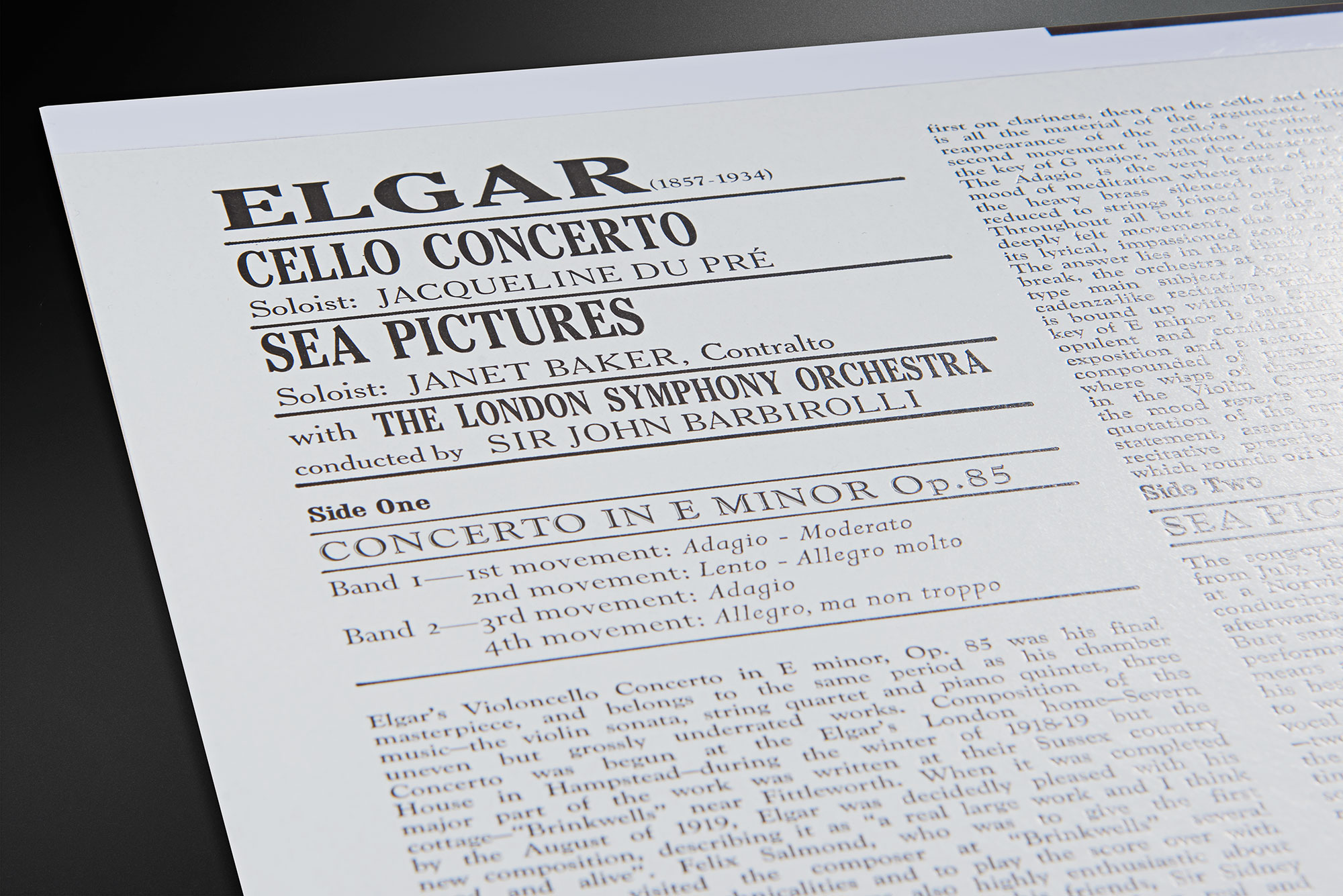 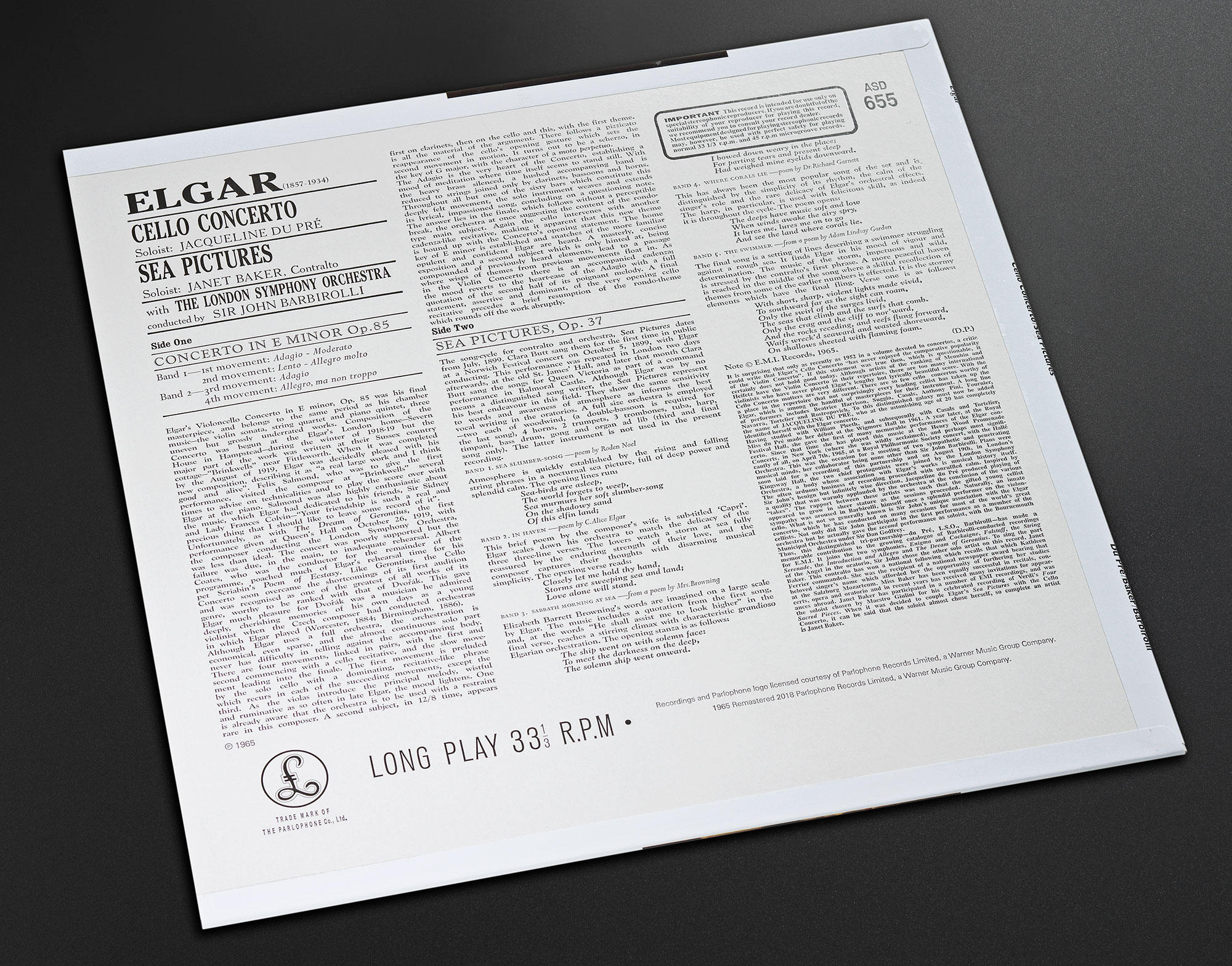 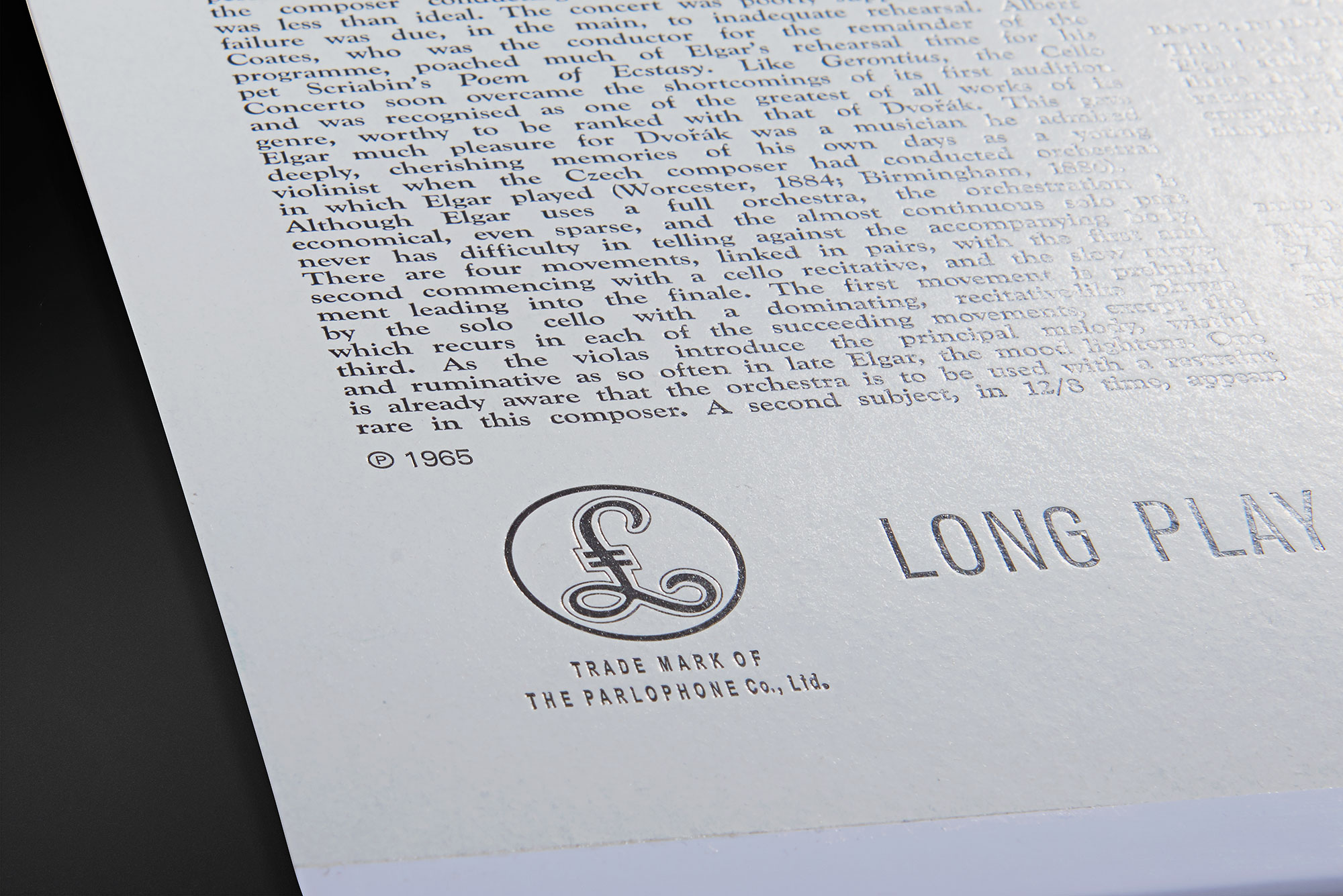 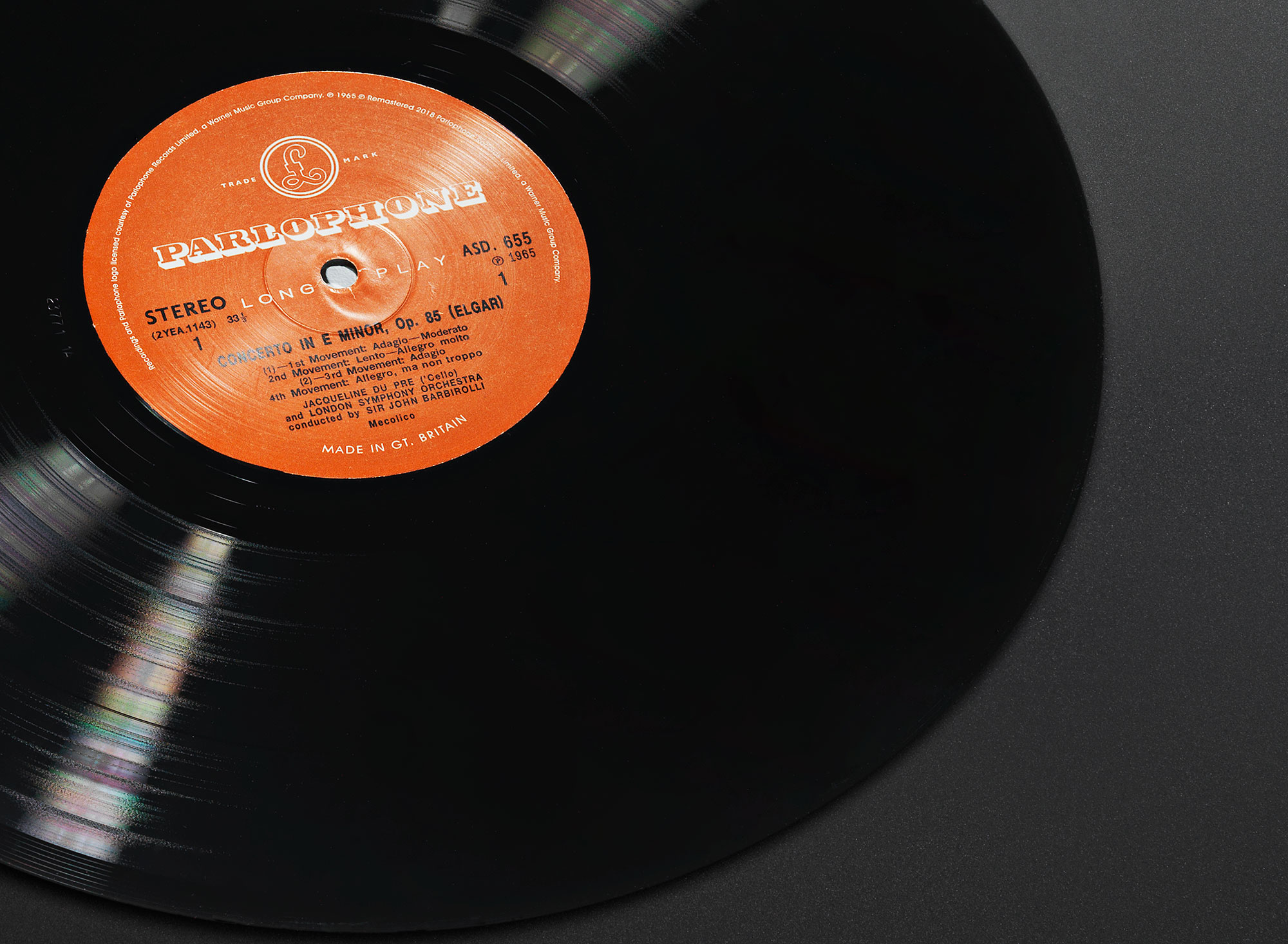