This release represents the last instalment of the six major stereo recordings that Leonid Kogan completed for Columbia Records . Although originally released in Mono only in the UK (Columbia 33CX 1744), in 1960 it was granted a commercial release in Stereo form (SAXF138) exclusively in the territory of France.

Mozart wrote only six concertos for the violin, five of these were all written within a year period during 1775 in Salzburg.  Mozart was just 19 at the time. This, the third concerto is perhaps the most popular of all Mozart’s violin concertos, with sophisticated, folk song inspired melodies that are more demanding of technique from the soloist.

Mendelssohn’s Violin Concerto was conceived in 1838.  It took almost seven years to compete and was finally premiered in 1845 in Leipzig.  Resolutely set in the romantic era, it contained many strikingly innovative elements that set it apart from other works of the period. It still remains one of the most popular violin concertos to this day, which is true testament to the quality and influence of this remarkable work.

Born in Dnepropetrovsk, Ukraine, on November 14, 1924, Kogan initially studied under Philip Yampolsky and then later under Abram Yampolsky, the former being a pupil of the famous Hungarian Jewish violinist, Leopold Auer. These solid foundations provided the platform for Kogan to further develop and explore his own style of playing – based on a clinical style of execution and technique. Kogan died on December 17, 1982 of a heart attack. At the time he was travelling by train between Moscow and Yaroslavl where he was due to give a performance with his son. He was 58 years old. 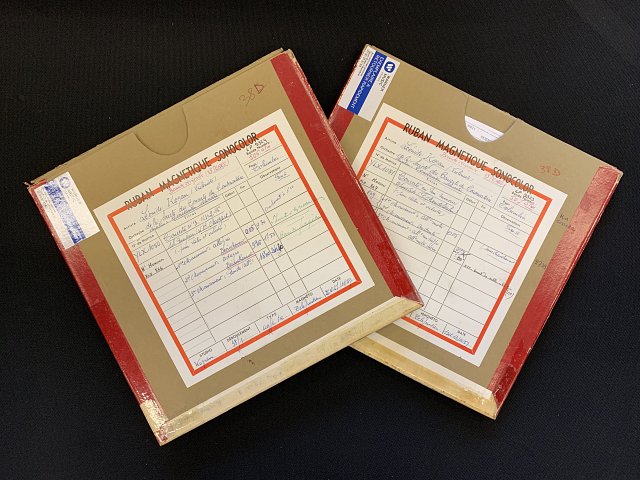 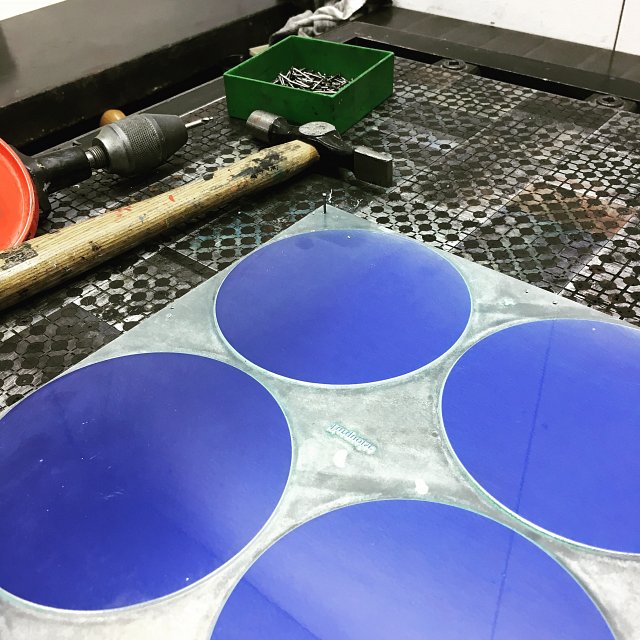 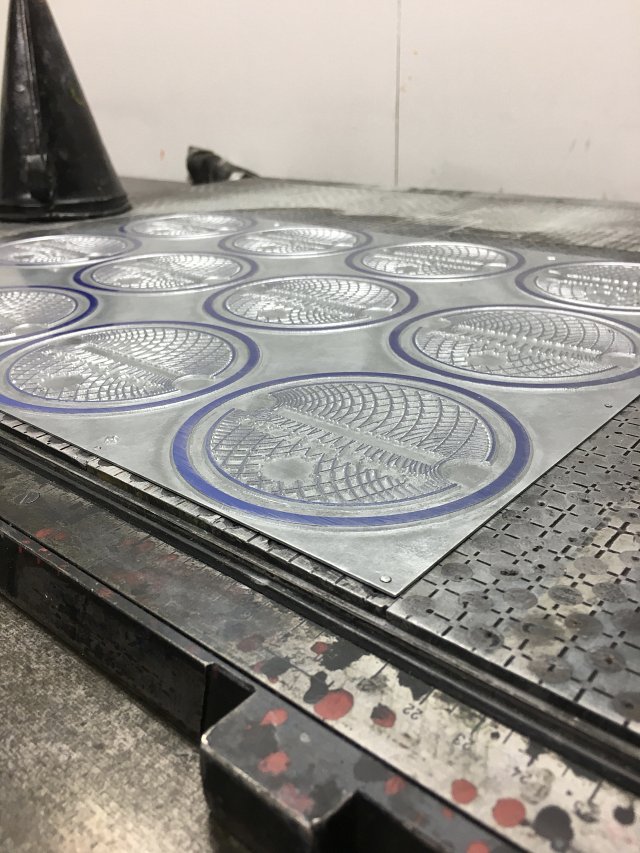 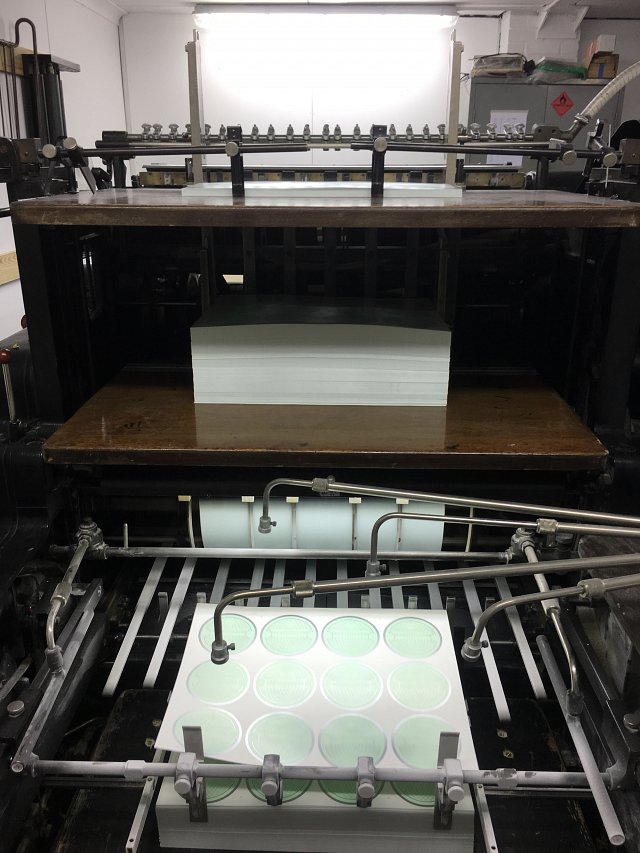 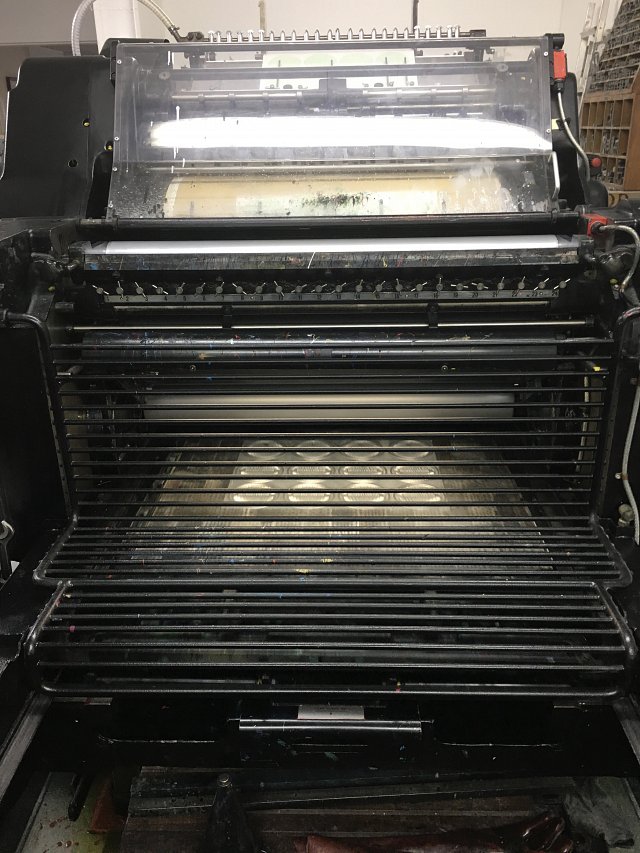 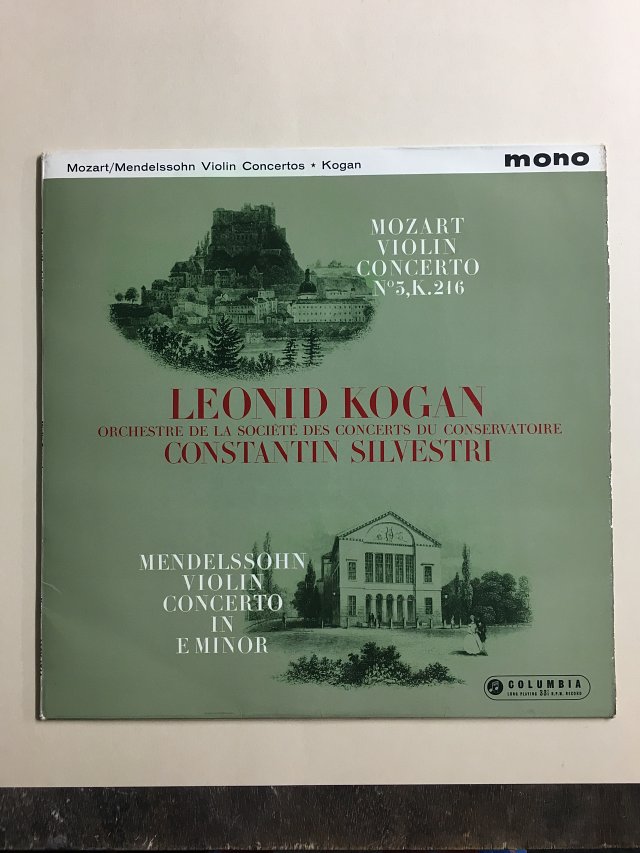 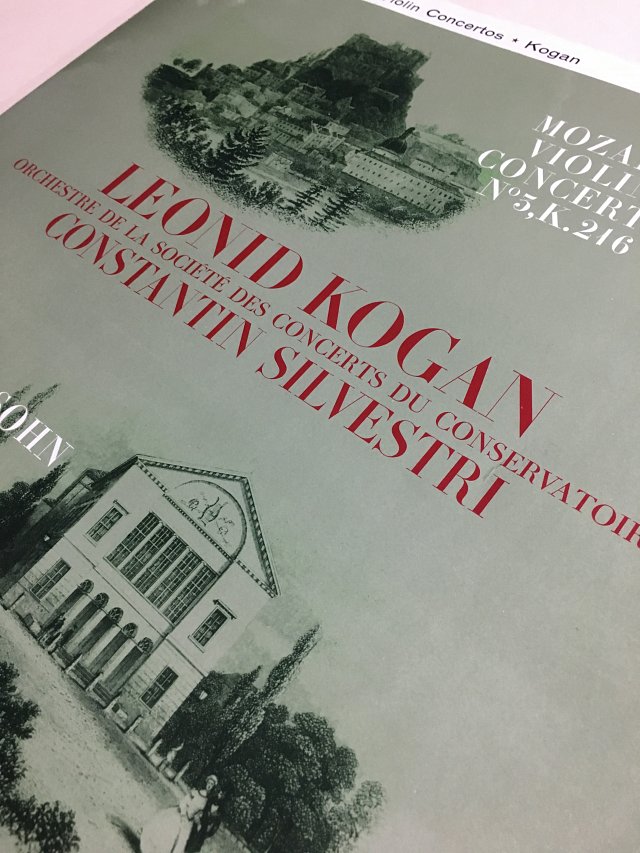