A pianist with a brooding, rhythmic, introverted style, Mal Waldron’s playing has long been flexible enough to fit into both hard bop and freer settings. Influenced by Thelonious Monk’s use of space, Waldron had his own distinctive chord voicings early on from the start of his career.

Born Malcolm Earl Waldron on 16 August 1926 in New York City, USA. Waldron played jazz on alto and classical music on piano, but he switched permanently to jazz piano while at Queens College, graduating with a B.A. in music in 1949. He began playing professionally with a succession of R&B bands and made his first recording in the early 50’s with Ike Quebec. Waldron frequently worked with Charles Mingus from 1954-1956 and was Billie Holiday’s regular accompanist during her last two years (1957-59). Often hired by Prestige to supervise recording sessions for the likes of John Coltrane, Kenny Burrell, Gene Ammons and Jackie McLean, Waldron contributed many originals  (including “Soul Eyes” which became a standard) and basic arrangements that prevented spontaneous dates from becoming overly loose jam sessions. Waldron’s own mid 50s band enjoyed a measure of success in live performance and on record, with his first album as leader for Prestige Records “Mal-1” (PRLP 7090) released in November 1956.

In the early 60s he played with leading jazz musicians such as Eric Dolphy, Booker Little and Max Roach, but suffered a serious illness that set back his career. From the late 60s Waldron was resident in Europe, finally settling in Munich, Germany and becoming a major force in the European jazz scene were he helped to launch both the ECM Records and Enja labels by recording their debut releases.

“Mal/2” represents the perfect snapshot of Waldron during his most fruitful and creative period while at Prestige. The LP features an engaging and original set of arrangements, with a selection of top tier sidemen including Jackie McLean on Alto Saxophone, Sahib Shihab on Alto & Baritone Sax, John Coltrane on Tenor Saxophone, Julian Euell on Bass, both Bill Hardman and Idrees Sulieman on Trumpet and Art Taylor on Drums. These hard bop performances are a cut above many of the relatively straightforward and blues-based hard bop releases of the time and are among Coltrane’s lesser-known recordings. Original pressings of this rare jazz classic are highly sought after amongst collectors.


Cut in True Mono through our all valve Lyrec system from the original master tapes this fully letter pressed ERC edition provides an opportunity to enjoy this iconic album as it was intended some 64 years post its original release date.

The pre-release price of this edition is £350* and is available to pre-order here. 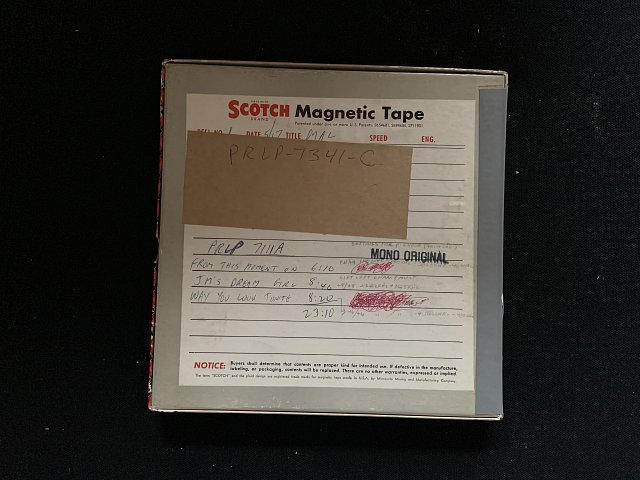 Original tape (A side). 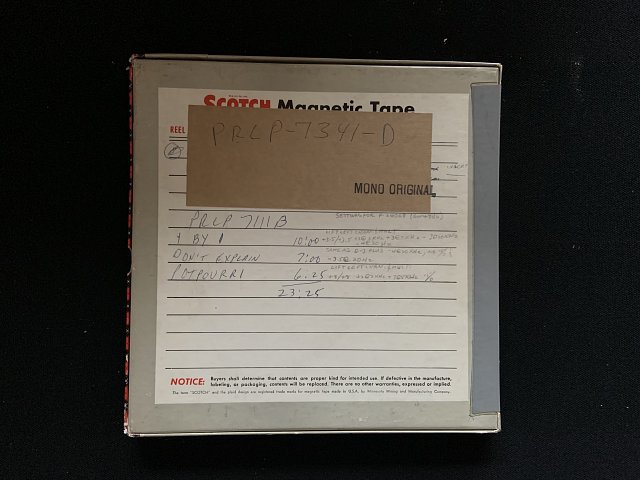 Original tape (B Side). 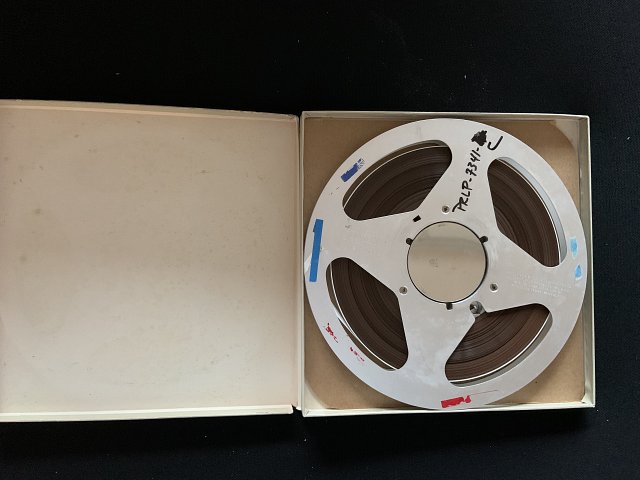 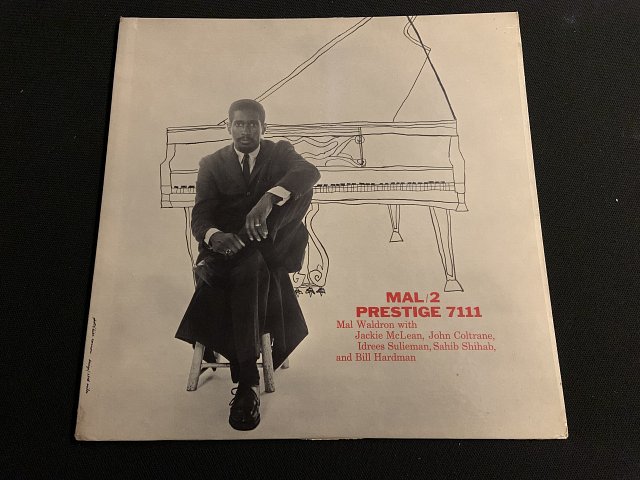 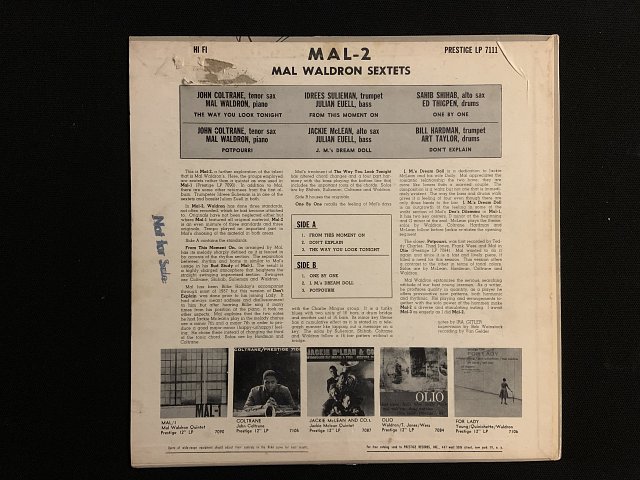 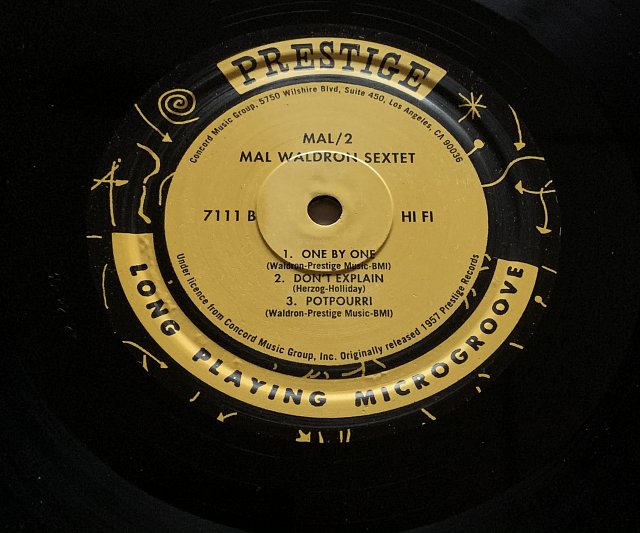