Gioconda De Vito was born in 1907 in the town of Martina Franca, Southern Italy. She initially taught herself the violin before her uncle, a professional violinist based in Berlin, spotted her potential and tutored her. De Vito entered the Rossini Conservatory in Pesaro at the age of 11 as a pupil of Remy Principe. Graduating at 13 she went on to become professor of Violin at the new Bari Conservatory at the age of just 17. In 1932 she won the first International Violin Competition held in Vienna. She had many admirers, including the famous Czech violinist and composer, Jan Kubelik, who’s son Rafael is featured as conductor on this famous disc. By the early 1950’s De Vito was considered as Europe’s No.1 female violinist. Her expressive, improvisatory style of playing, slow vibrato and generous, warm phrasing, conveys a degree of emotional depth rarely encountered.

The original stereo issue of this recording (HMV ASD 429) is one of the most highly sought after classical LP’s, almost impossible to find in perfect condition. Part of the reason for its rarity and mythical status was that the title existed within the HMV catalogue for a period of only two weeks, before being withdrawn at the explicit request of De Vito herself as she was unhappy with her performance. Indeed she was notoriously self critical throughout her career and as a result this was her one and only stereo release before retiring shortly afterwards at the age of 54. 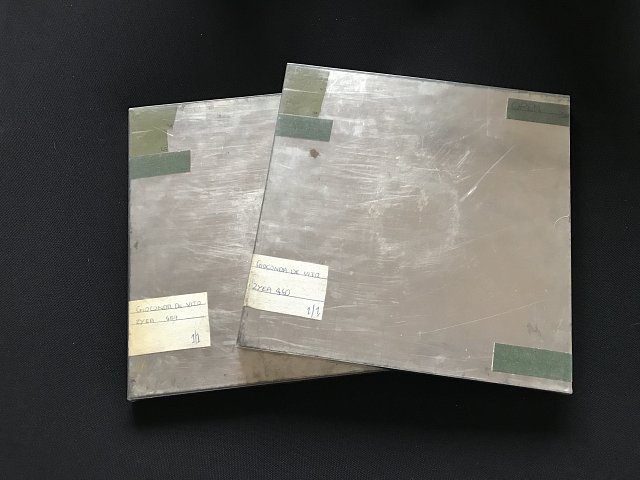 Original master tape (Side 1 and Side 2). 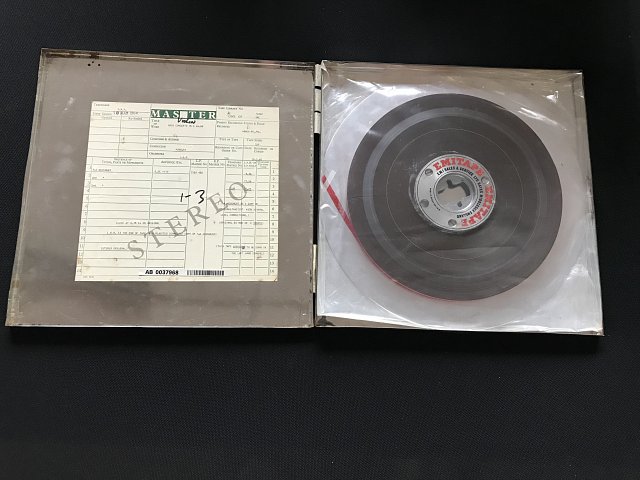 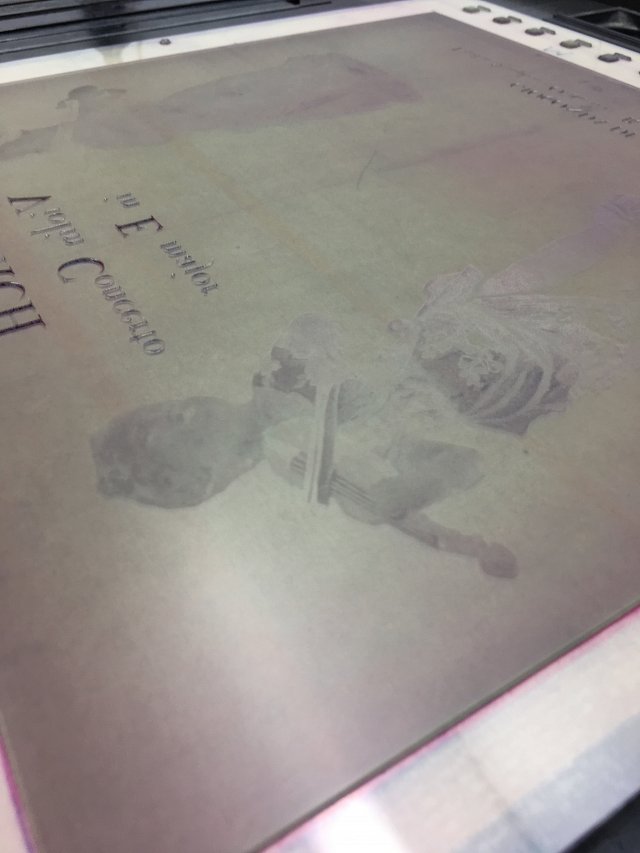 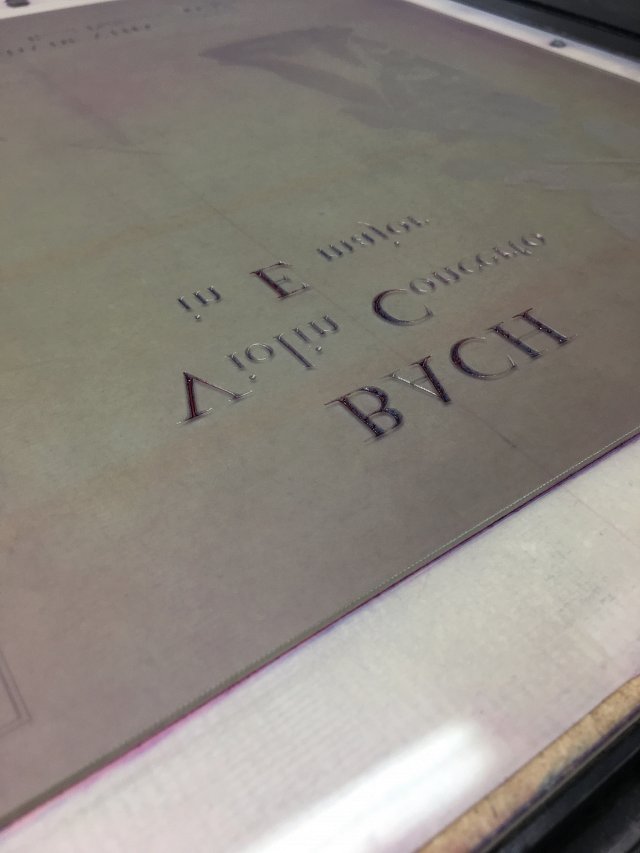 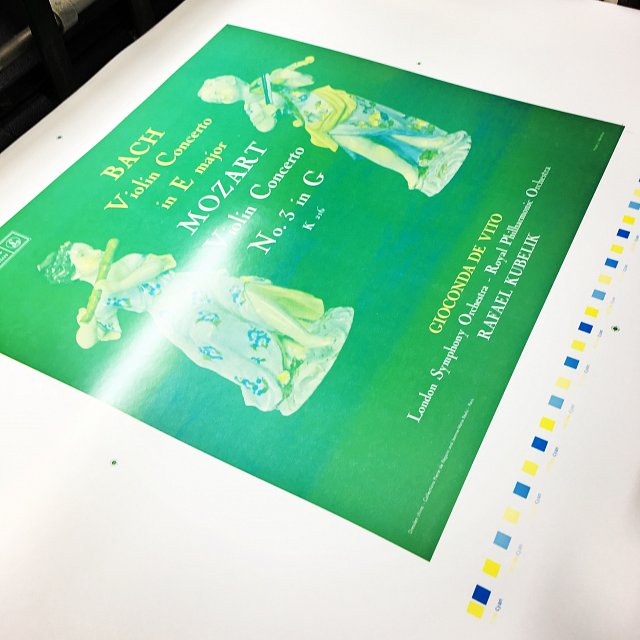 Front sleeve printing on press with cyan and yellow to match original. 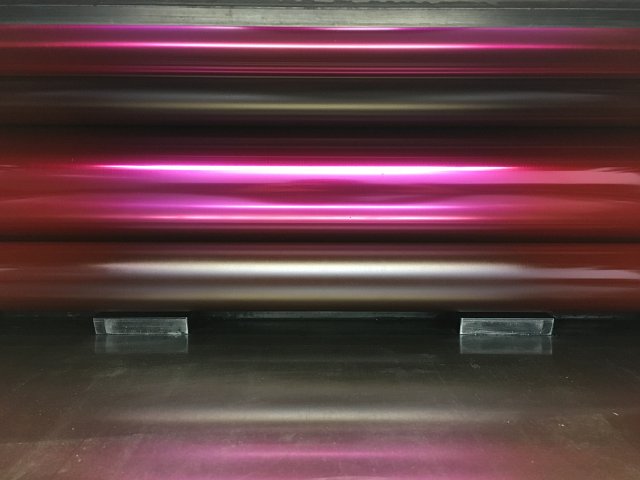 Magenta added to the press. 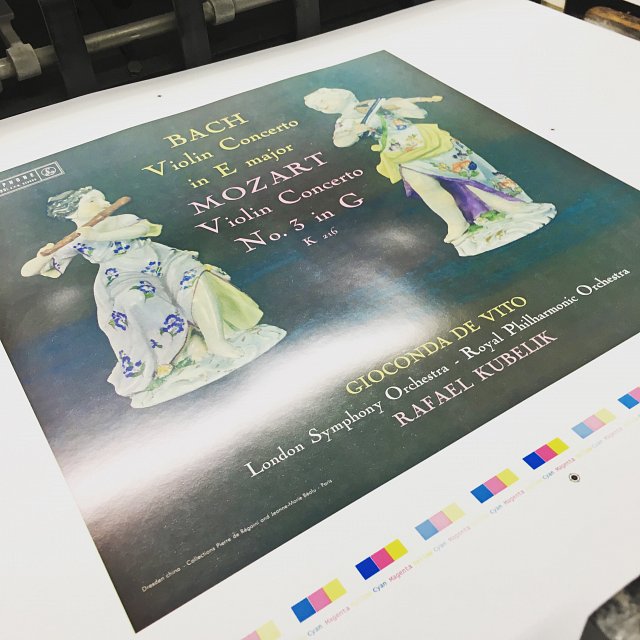 Front sleeve over printed with magneta on press. 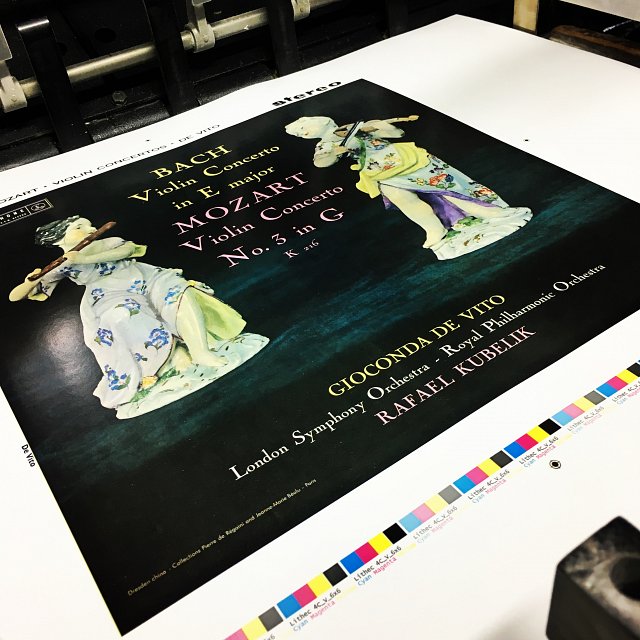 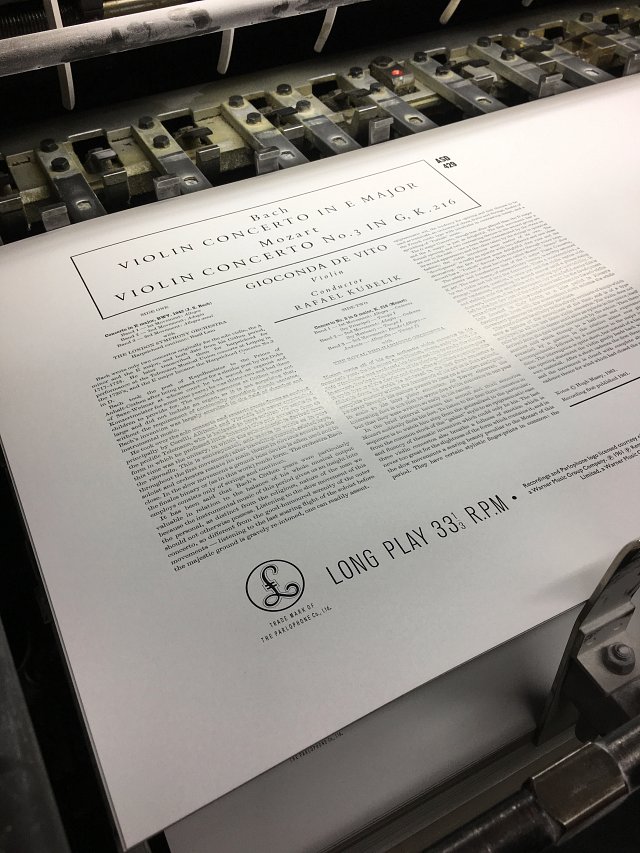 Back sleeve on press.