Anton Bruckner’s Symphony No. 8 is the last symphony that the composer completed in full (he died before the final movement of the Symphony No. 9 was finished).  Bruckner worked on the Symphony during breaks from his commitments at the Vienna Conservatory and University of Vienna and all four movements were competed in draft by the end of the summer in 1885.  It took a further two years to complete the orchestration of this monumental symphony.  After initial feedback from his close friend and conductor, Hermann Levi, Bruckner continued to work on the Symphony for a further three years before arriving at the final version in March 1890.  It was then both approved and financed for publication by Emperor Franz Joseph I of Austria, whom the symphony was dedicated to.  In late 1890 the publication was undertaken by Haslinger-Schlesinger-Lienau and finally published in March 1892, some eight years after Bruckner began work on it.

After a couple of cancellations of the premiere of the work by the young Felix Weingartner, who admitted the work was too difficult, it finally realised its public performance in December 1892 with Hans Richter conducting.  Many of the audience members left after each movement completed, including the famous critic Eduard Hanslick who later described it as “repellent”.  However there were supporters in the audience, including the likes of Hugo Wolf and Johann Strauss.

It was a very slow start for the symphony with scarce performances, with the American premiere taking place in 1909 and London premiere some 20 years later in 1929.  However over time the work has rightly found its place as one of the truly great symphonies of the 20th Century.

This special interpretation by Carl Schuricht with the Vienna Philharmonic Orchestra represents Bruckner’s 8th in its true unrivalled glory.  Schuricht provides both awesome and dramatic control of the orchestra through the movements, allowing the  intellectual scope and greatness of the symphony to be fully revealed to the listener.  The tempo is fast but controlled, full of colour and expressive form that can be vacant in other interpretations.  A truly beautiful modern and dynamic interpretation of this symphonic masterpiece. 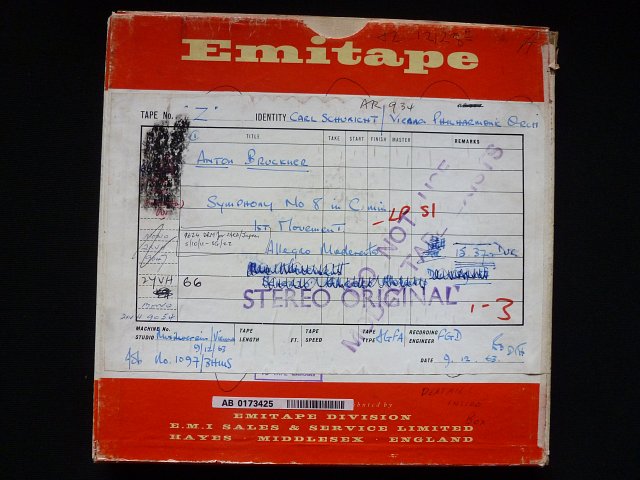 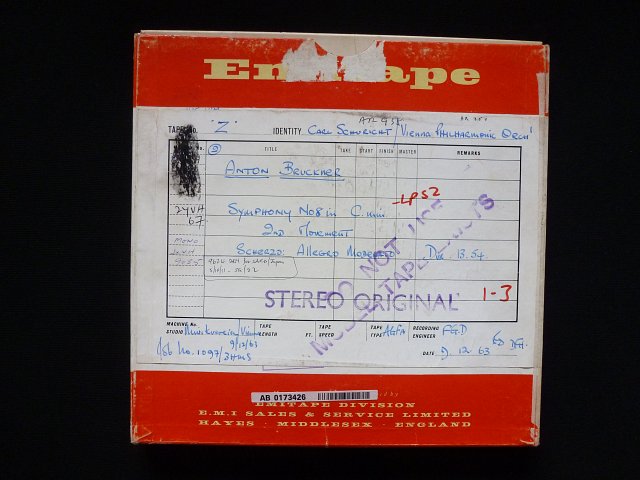 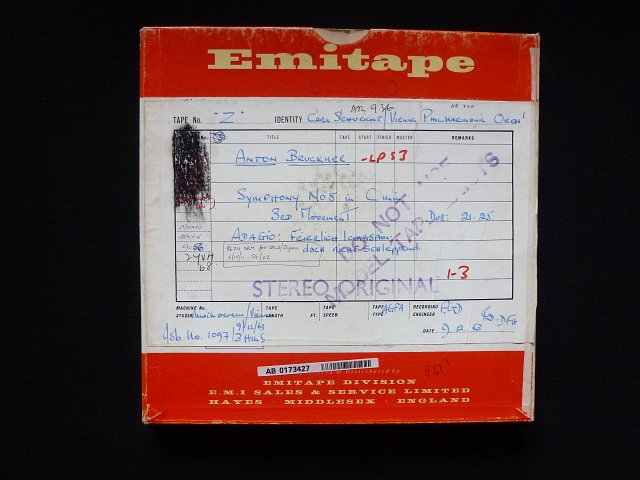 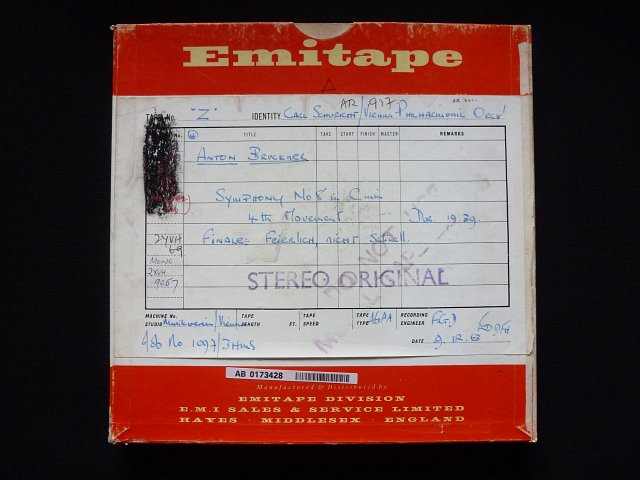 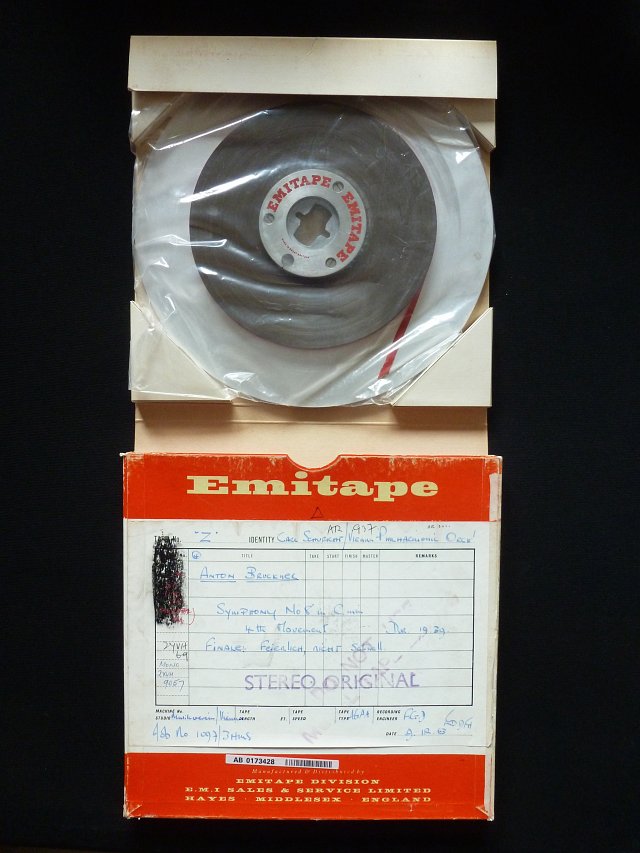 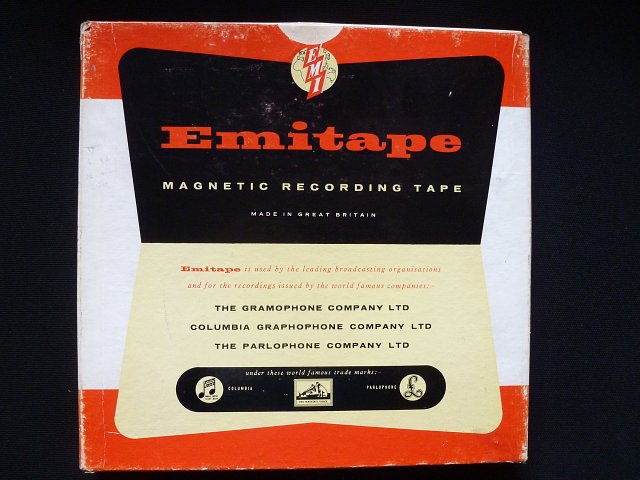 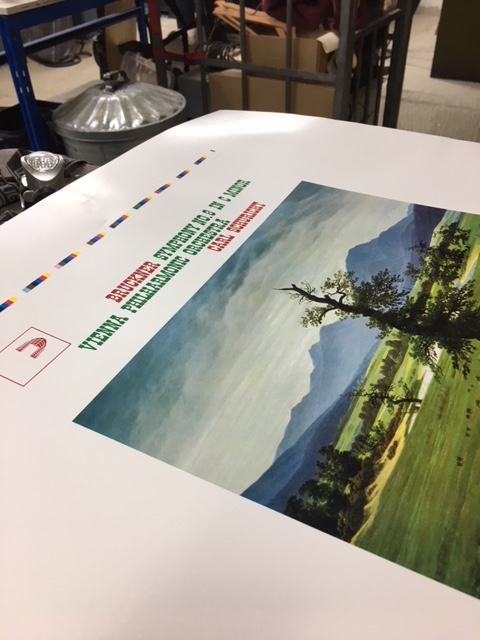 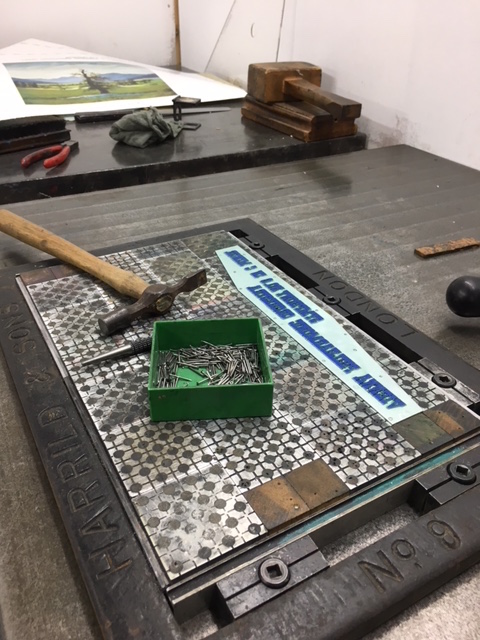 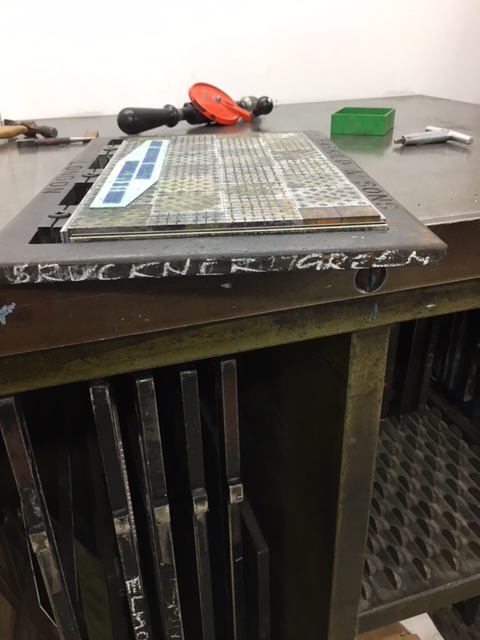 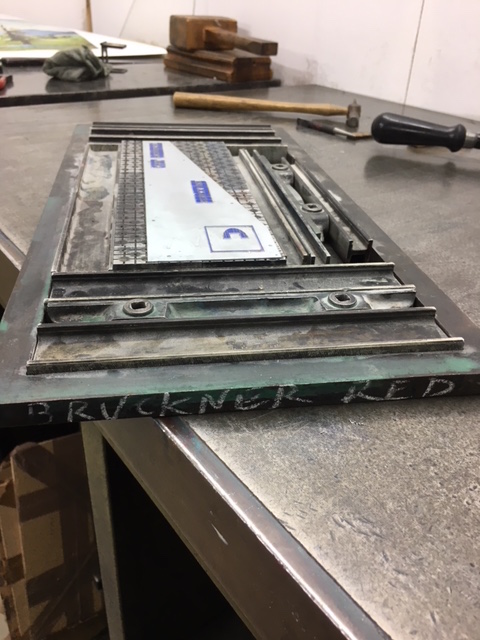